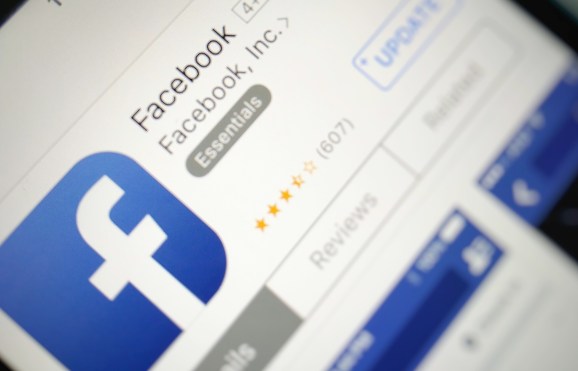 At its F8 developer conference in San Francisco today, Facebook today is announcing that for the first time it’s making its “Save to Facebook” button — for adding content to a list of things to look at later — available for use on websites other than its own.

Facebook introduced the Save button in 2014, and it has racked up more than 250 million users each month. Now that the feature is breaking out of Facebook for developers to add to their own sites, it could become more valuable to people and get even more widely used.

The company has been allowing publishers and retailers to test out the feature on their sites, Facebook product manager Eddie O’Neil told VentureBeat in an interview. Overstock and Product Hunt are onboard for today’s wider launch.

The news should be noteworthy for startup Pocket, previously known as Read It Later. In February Pocket had more than 22 million users — in other words, less than 1/10 of Facebook’s Save button user base. Pocket has a browser extension, as does Pinterest and and Betaworks-owned Instapaper.

Facebook does not currently have that; developers will need to voluntarily adopt the appropriate plugin to add the Save button to their sites. Plus, despite Facebook’s popularity as a social network, the Save feature is inherently not social; only you can see your collection of saved sites.

That said, Facebook does have something of a trick up its sleeve. The company will direct people to its fast-loading Instant Articles anytime the content people save is available in Instant Article format.

“At relevant times, we’ll also remind people about their saved things — like when a product goes on sale, or if they’ve saved an article they haven’t read yet,” Facebook software engineer Ming Li wrote in a blog post.