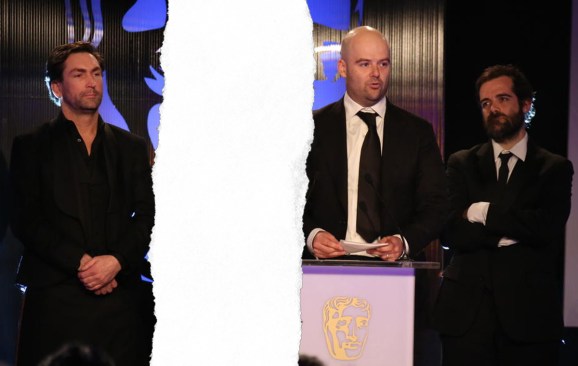 Leslie Benzies (left) claims he was torn out of Rockstar by the Dan and Sam Houser (right).

The Grand Theft Auto games are some of the most popular pop-culture products in history, and that kind of success can often lead to “deception” and betrayal.

Leslie Benzies, who produced the Grand Theft Auto games as president of developer Rockstar North, is suing publisher Take-Two Interactive for what he claims is $150 million in royalties that the company never paid to him, according to a press release from the law firm Locke Lord, which represents Benzies. In response, Rockstar and Take-Two have filed a countersuit that claims Benzies was in breach of contract. In that filing, which you can read here (via Polygon), Take-Two claims it has “no further financial obligations to Benzies.” Grand Theft Auto V, which is the pertinent game to the royalty dispute, has surpassed 60 million copies shipped to retailers, and it has generated well over $2 billion in revenues. It is not only one of the most successful games ever released, but Take-Two has also repeatedly referred to it as “the fastest-selling entertainment product ever.”

Clearly, both Benzies and Take-Two were ready to lawyer-up, and that’s because this dispute has a long history that dates back years before either party filed their legal complaints. To help illuminate the details of this case, we’re going to build out the timeline of events based on public records as well as the filings of both Benzies and Take-Two. We’ll note where the two disagree on the details.

We’ll continue following this case as it moves forward.