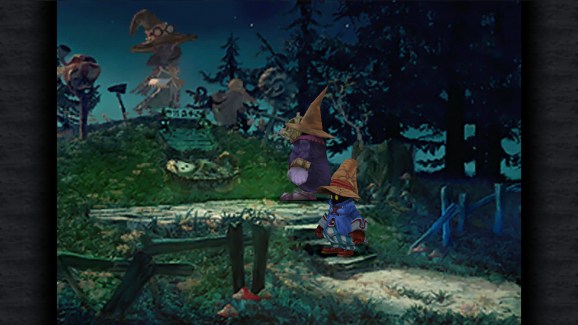 One of the greatest Japanese role-playing games ever is finally on PC.

The long-awaited port of Final Fantasy IX is available on Steam today. While it will normally cost $20, it’s on sale for $16.79. A mobile version came out this February. The role-playing game originally released for the original PlayStation in 2000 and sold over 5.5 million copies.

Similar to the mobile version, the PC release touts high-resolution character models and cinematics. It also includes new features that make the game more convenient, including auto-saving and turning off random encounters.

Fans love Final Fantasy IX for its beautiful world and memorable characters. Back when it came out, it was a rare entry in the series that returned to the franchise’s traditional fantasy roots at a time when most games in the franchise had a more sci-fi feel. That’s still pretty true today, with the upcoming Final Fantasy XV featuring modern aspects like a car (even if it can fly).