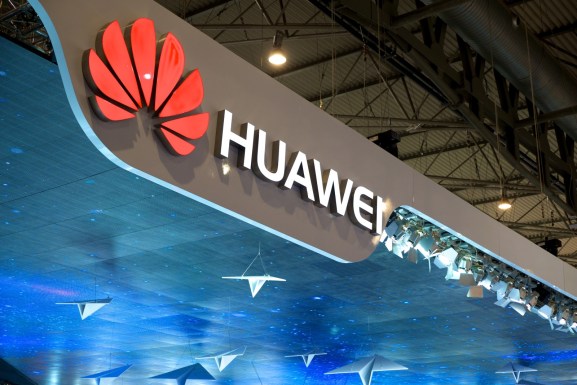 One week after unveiling its P9 flagship smartphone, Chinese electronics giant Huawei has now joined the throng of tech companies embracing virtual reality (VR), with a new wearable headset of its own.

Unlike Oculus Rift, HTC Vive, or PlayStation VR, Huawei is adopting a Samsung Gear VR-style approach, which means that this only works in tandem with your smartphone. But it’s actually more like the LG 360 VR, insofar as you connect your phone to the unit via a USB cable. So it merges the power and processor of the phone with a built-in screen inside the headset itself.

Huawei had long been rumored to be entering the VR fray in some capacity, and today we have a little more clarity on what that will look like. But it’s notable that the company chose to introduce the device during the China launch of its P9 and P9 Plus smartphones. There had been some expectation that Huawei would introduce a new product line during the global launch event in London last Wednesday. But nothing. So it looks like the VR headset may be limited to the company’s domestic market.

Certainly, the P9 and P9 Plus have yet to be announced for the U.S. market, so it’s unlikely the VR headset will arrive in the U.S., given that it relies on Huawei’s latest smartphones to work. But if nothing else, watching another major company throw its hat into the VR ring serves as a timely reminder that 2016 is the year that could make, break, or define the future of the medium.