Airbnb is looking to help guests really enjoy their stay in whatever city they’re visiting. The company announced today that it has begun rolling out several new features for its app to not only make your host experience better, but give you the resources you need to explore the city like a local and not a “tourist.”

A revamped mobile app is being released that will include a matching algorithm for hosts and guests, as well as the new Neighborhood product and guidebooks with advice from people who actually live there, not other travelers. These features should be available to all starting this summer. 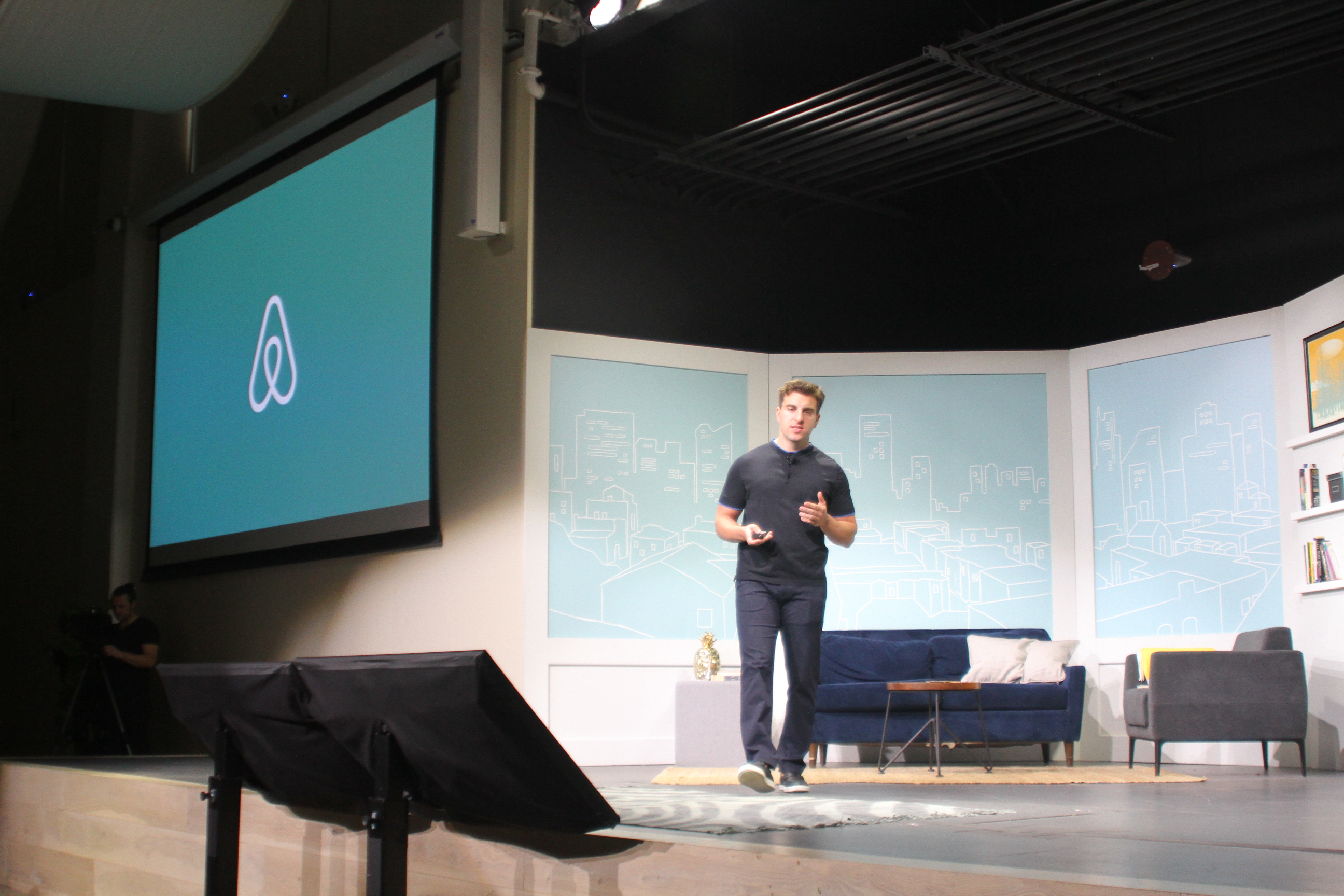 Bringing the concept of search into the booking process, matching features an algorithm that will use data from travelers, such as their preferences and what their ideal trip is, to match them with hosts. Using machine learning, the system pairs up guests and hosts. The app also includes a reinvigorated Neighborhoods feature, which Airbnb unveiled in 2012, that now covers 691 neighborhoods across 23 cities.

Lastly, guidebooks show you the best spots around the city, as described by local hosts. Looking at the information on San Francisco, the service shares tips on the food scene, drinks and nightlife, sightseeing and attractions, parks and nature, arts and culture, and shopping. It’s like Yelp, but with content curated by local hosts focused on helping you really enjoy your stay. This shot across the bow of TripAdvisor starts off with 3 million tips from 35 cities, including Austin, Bangkok, Barcelona, Lake Tahoe, London, Los Angeles, Seoul, Sydney, and San Francisco. At an event in its San Francisco headquarters, the on-demand accommodation company sought to change how we thought about travel and tourism. Brian Chesky, Airbnb’s chief executive, said that one thing that hasn’t really been solved is mass tourism, where you’re constantly standing in lines or doing “touristy things” without really “living” the moment. 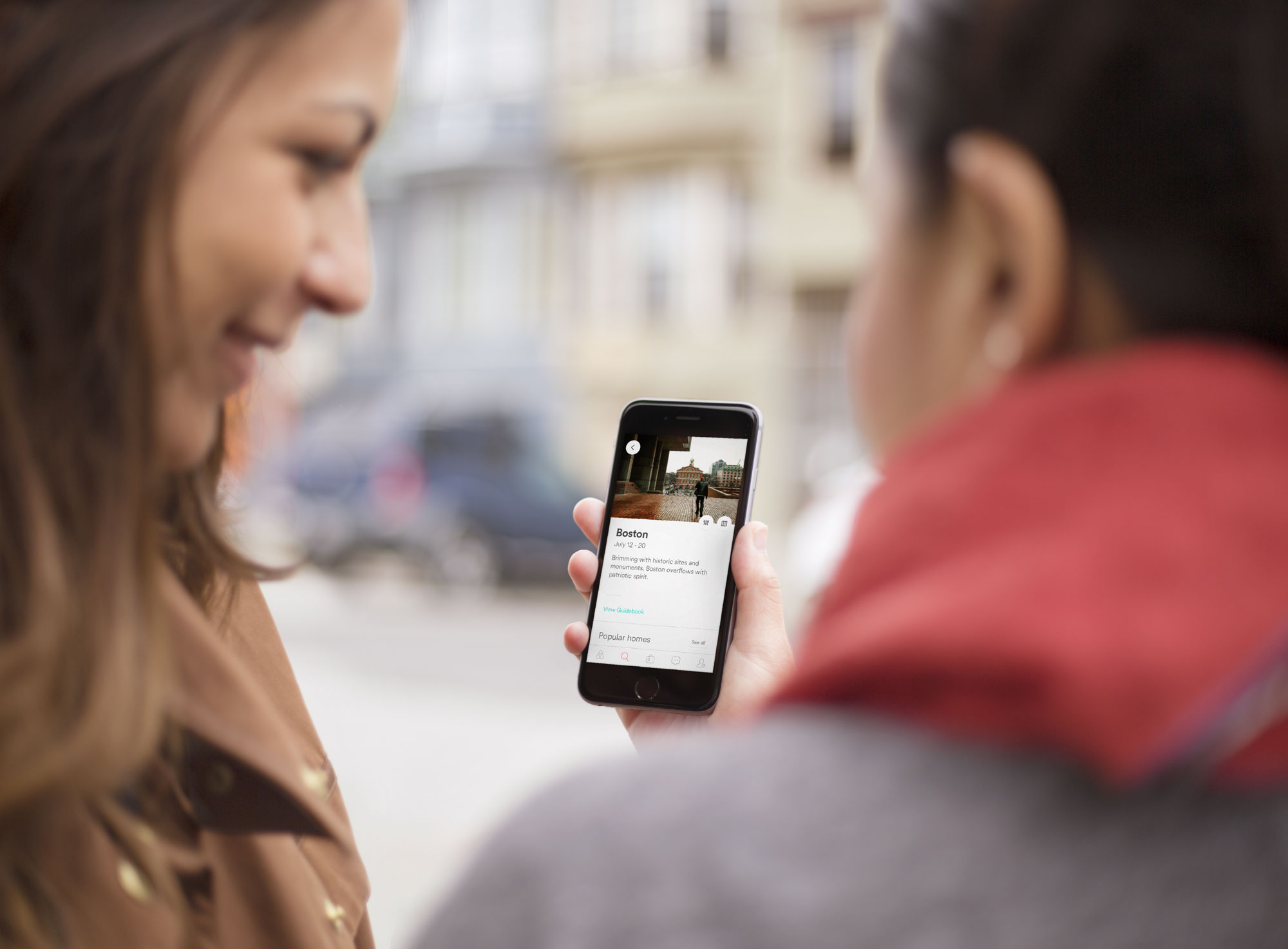 He explained that the main reason why people travel on Airbnb is because they want to “live like a local.” But how is this different from “traveling”? According to Chesky: “Going is travel, but living is a deeper experience. You stay in a hotel, but you live in a home. You tour a city center, but you live in a neighborhood. So we’re not really here to change travel, but to change the way you live through travel.”

Chesky also spoke about the company’s progress: 2.25 million homes are available on the platform across 191 countries. In the past 3 months alone, 15 million guests have stayed in these homes, which is the equivalent of the number of people that stayed in listings in Airbnb’s first six years. “This was never really about space,” he said. “The idea was ‘what if you could go to any country, city in the world, and feel like you belong in that city?'”

Today’s new features are aimed at giving you the ability to really enjoy your travels. However, with this consolidation of all your travel materials into a single app, will the guidebook actually be more effective or not? These additions also give Airbnb the ability to build up a good data profile on its millions of users that it can use for better customer support — or perhaps targeted advertising.

Chesky teased that Airbnb has also begun looking beyond the home, but said that we’d have to wait until November for the announcement.