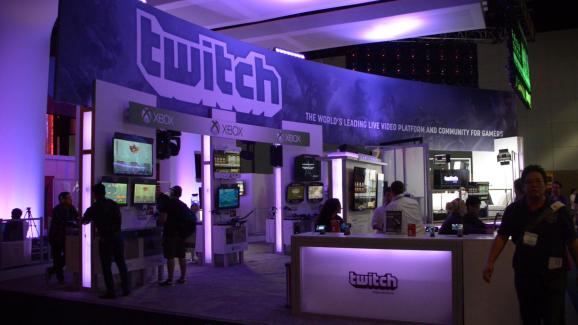 Twitch wants you to keep in better touch with your friends.

The livestreaming site announced during the PAX East game convention in Boston today that it will introduce new social features for users, including a Friends List which can hold up to 500 names. This will give Twitch viewers an easier way to see which of their friends are online and easily send them Whispers (a direct message that shows up in any other chat window). Twitch has over 100 million viewers a month, and it has become a huge hub for the growing esports market since it easily allows fans to watch livestreams of tournaments for the most popular competitive games like League of Legends and Counter-Strike: Global Offensive.

Twitch begins the beta test for these features today.

“Friends is the latest social feature in Twitch’s ongoing effort to help gamers connect with one another,” said Marcus Graham, director of programming, Twitch, in a press release sent to GamesBeat. “While Twitch has always been a great platform for broadcasters to connect with viewers, now viewers will be able to connect with each other too. Other social features include the recently launched Channel Feed, as well as Whispers and Party Chat. Because the community continues to flock to features that help create real connections, as exemplified by the 300 million whispers sent just since launch, we are continuing to make this a key focus.”