A stealth Israeli startup has raised $72 million to bring what it touts as the “Rolls-Royce of smartphones” to market. 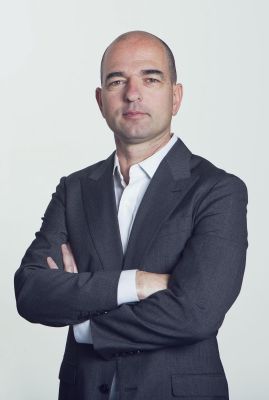 To get the ball rolling, Rakishev and Hogeg’s Singulariteam fund plowed $25 million into the new venture a couple of years back, in what they refer to as a “seed capital” investment. The startup then identified the U.K. as one of its initial key target markets, where its sales and marketing team will be based, led by Giles Clayton-Jones, who was formerly head of brand for McLaren Automotive and, interestingly, Rolls-Royce. The company also brought on Fredrik Oijer, former product director of Sony Mobile, to lead product development at Sirin.

Today, the company has 100 employees, 75 percent of whom are based in its R&D hub in Tel Aviv, with the remaining spread across Switzerland, London, Sweden, and the U.S.

While we still don’t really know what Sirin has been working on, beyond a top-of-the-range Android smartphone, we do know the basic brief. In the company’s own words it was to “create the most advanced mobile device that combined the highest privacy settings, operated faster than any other phone, built with the best materials from around the world.” So this is less Wileyfox and more Apple on Android-flavored steroids. Maybe.

We are closer to finding out what’s being going on behind the scenes these past few years, though. In May, Sirin Labs will launch its first smartphone, called “Solarin,” alongside a dedicated retail store in London — “the natural home of the Sirin Labs’ customer,” as the company puts it.

At the same time, the phone will go on sale globally through Sirin Labs’ own ecommerce site, and it plans to open additional retail stores across Europe, North America, and Asia later in the year.

The company pushed its website live prematurely last week and revealed a launch date of May 17, but this is apparently wrong — it’s more likely to be toward the end of May. 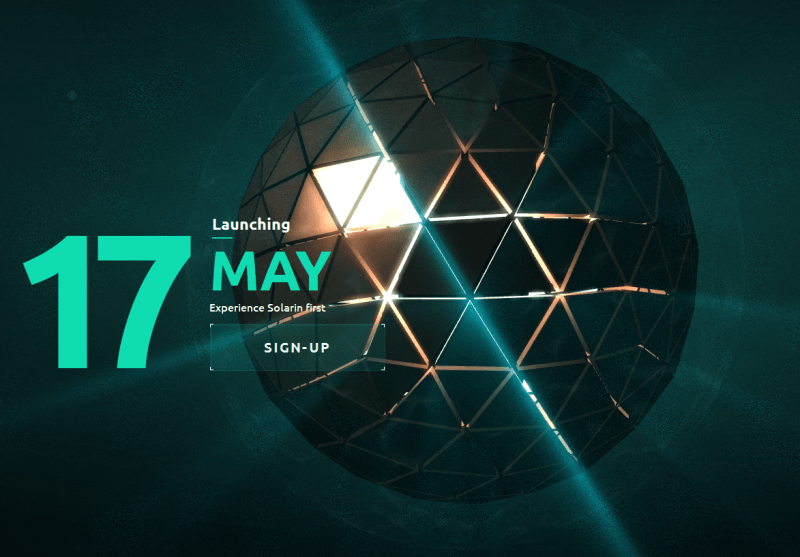 As for what else to expect, it’s all a bit of a mystery really. We know that privacy will be a core selling point. In terms of price — well, again, we don’t know. Some early reports from a couple of years ago suggested the phones could go to market at $10,000 each, but for a company that’s opening retails stores around the world, it’s difficult to imagine the devices would cost as much as that. But such a move isn’t entirely without precedent.

Nokia eventually dumped luxury-phone brand Vertu back in 2012, though not before it had brought a number of ridiculous handsets to market, including the $310,000 Signature Cobra in 2006, and the $5,000 Constellation in 2011. After leaving Nokia, Vertu brought its first Android device to market — the $10,000 Vertu Ti. But these devices are so high-end (in terms of bling and price) that the chances of seeing someone using one of these on the London Tube are slim to nil. Vertu was acquired from Swedish private equity group EQT by a consortium of Chinese investors back in November.

Sirin Labs will no doubt bring a pricey device to market, but I get the impression that it’s trying to create a genuine impression on the smartphone market. It will be expensive, sure, but it’ll be surprising and somewhat disappointing if this goes on sale at an eye-popping price-point. That said, just as Vertu was snapped up by a slew of Chinese investors, Sirin Labs counts Chinese Internet company RenRen among its new investors, so this hints that wealthy Asian consumers could be in Sirin’s crosshairs. Alongside RenRen, Rakishev and Singulariteam reinvested in this latest round too.

“Unlike mainstream technology companies where price is paramount, Sirin Labs doesn’t need to wait a couple of years before bringing the most advanced technology to its customers,” said Cohen. “We can offer them tomorrow’s technology, today. Cost doesn’t influence our decision-making; optimal functionality and quality do.”

The bottom line here is that we don’t know anything about specs, prices, or much else really. But we’ll bring you more news when the phone goes to market next month.