Linden Lab is putting out a call for applications from users who want to create social experiences in virtual reality. Linden, the creator of the Second Life online world, is creating a new platform dubbed Project Sansar, an online virtual world that will be viewable with a variety of VR headsets.

If it makes the successful leap to VR, Linden will be a rare company that came to being in the first craze for virtual worlds in the early 2000s and transitioned its audience to the new age of VR, which is expected to be a $30 billion market by 2020, according to tech adviser Digi-Capital.

A special group of users will be able to see and use the “creator preview” for Project Sansar, once their applications are accepted. 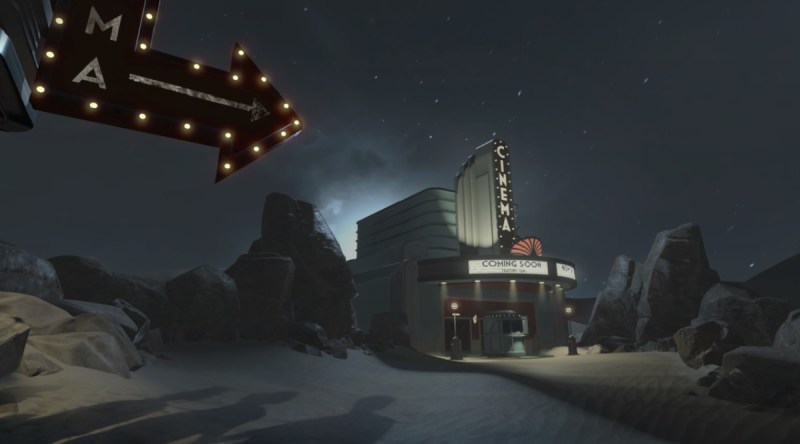 Interested 3D content creators can now apply at ProjectSansar.com, and accepted applicants will begin to receive invitations later this summer.

Those creators will get a chance to make things that appear in the world and make it more appealing when it formally launches for all users at he end of 2016.

Ebbe Altberg, chief executive of Linden Lab, said in an interview with GamesBeat that Project Sansar will democratize virtual reality as a creative medium. He said it will empower people to easily create, share, and ultimately monetize their own interactive social experiences that can be enjoyed in VR with head-mounted displays like the Oculus Rift and HTC Vive, as well as via PCs and, later, mobile devices.

“We’re going to let folks start applying for access to a creator preview that gets them access to Project Sansar,” Altberg said. “In a few months, it will be ready for all sorts of creators. Later this summer, we’ll have a much larger set of creators come on board to create VR.”

Linden Lab is aiming for professional-level quality in terms of visual fidelity, 3D audio, and physics simulation. Linden Lab was founded in 1999, and it launched Second Life as a virtual world in 2003. Second Life is still popular, with 900,000 monthly active users, but it doesn’t have the performance to run at 90 frames per second, which is required for VR.

Project Sansar is a platform that lets everybody create VR experiences without coding experience. It lets people do 3D modeling, make videos, and share their creations with other people.

“We believe we will democratize the medium of VR,” Altberg said. “We provide all of the difficult pieces of creating VR in our platform. We are lowering the barrier of entry to content creation.”

The platform will have a market so that players and creators can buy and sell content. It will also be able to scale to much larger audiences, Altberg said.

“Social VR will replace a lot of things in the future because it will augment our communications,” Altberg said. “We’ve learned from a decade of Second Life that an immersive experience is so much more compelling. There will be a huge broad range of use cases from education to brand promotion and socializing.” 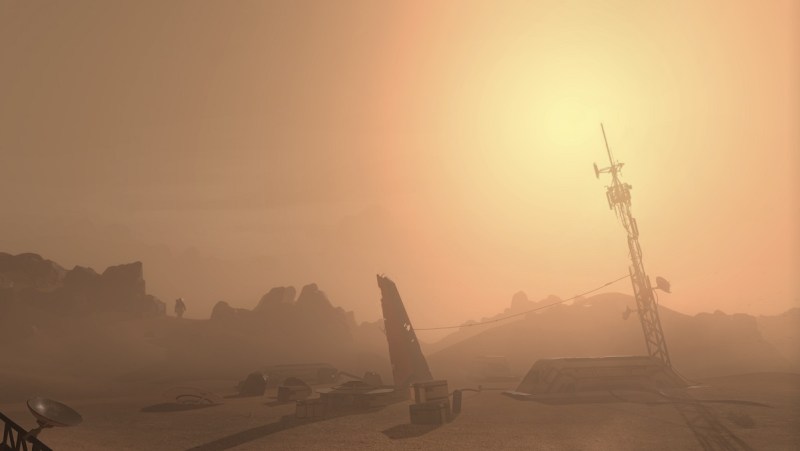 Above: Mars in Project Sansar