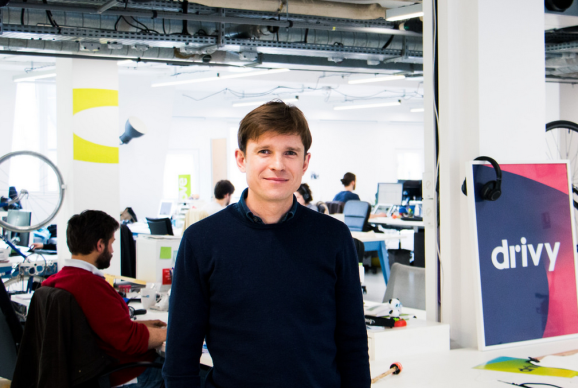 European startup Drivy has raised €31 million ($35 million) to grow its car rental marketplace in new markets. The latest funding round, which was led by Cathay Innovation and Nokia Growth Partners (NGP), takes Drivy’s total outside investment past the $50 million mark, having raised $8 million back in 2014 and a further $9 million a year later.

Founded out of Paris in 2010, Drivy now claims 850,000 users across France, Germany, and Spain, and the fresh cash influx will be used to grow into other European markets, including the U.K., by the end of 2016. Though the U.S. isn’t on Drivy’s immediate roadmap, we’re told that it will likely factor in its plans in the future.

Unlike other peer-to-peer (P2P) startups in the automotive realm, such as Uber, Lyft, and French compatriot BlaBlaCar, Drivy isn’t an e-taxi or ride-sharing service — rather, it encourages people to rent out their car if they’re not planning on using it. It’s basically looking to cut out traditional car-rental services while letting car owners make money from the vehicles. At the time of writing, Drivy claims to have 36,000 cars listed on its platform across Europe.

“Drivy has what we look for in a company; a great product, a proven business model, and exceptional management team that has the potential to disrupt the market it operates in,” said Bo Ilsoe, partner at NGP.

Other similar companies operating in the space include Getaround and Turo, both based in San Francisco, which have raised well over $100 million in VC funding between them.