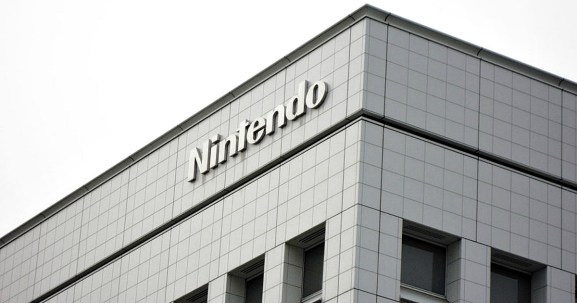 We know now when Nintendo’s next system is coming.

The Japanese company revealed today while disclosing its financial results for the fiscal year that the NX will come out in March 2017. Nintendo noted that it will be a global launch. The system will follow the Wii U, which launched in 2012. Nintendo hoped that it could recapture the massive success of the Wii with a new gimmick, this time a tablet-like controller with large touchscreen. However, the Wii U never took off. It has become Nintendo’s worst-selling console.

Sadly, we don’t know much more about the NX at this time. However, this does dispel rumors that the system would come out in 2016. We’ll probably learn more soon. Tokyo tech reporter at the Wall Street Journal Takashi Mochizuki noted in a Tweet that Nintendo said it won’t show the NX during the Electronic Entertainment Expo in Los Angeles in June.

Nintendo also revealed in its earnings that one of the Wii U’s supposed last big releases, The Legend of Zelda, is now delayed to 2017. This will fuel speculation that the game will now become an NX launch title.