This is my opening speech at GamesBeat Summit 2016. Welcome.

We are still here. Many game publications have come and gone. Game conferences have also faded away. But GamesBeat is still alive. Why?

Consoles led the game industry in the past, and they were the whole industry. They’re still a big business. But games have spread out and become a $99 billion business, and we try to cover every piece of it from the right level of elevation.

Games are everywhere, and everything is a game. They’ve gone global. Games find their way onto every platform, whether it’s mobile, virtual reality, or augmented reality. Platforms that support games are more successful. We have seen so many changes. Ten years ago, what sane person would have predicted that a 100-person mobile game company would arise in Siberia? That shows that the gaming world is flat — and that good game developers can come from anywhere.

At GamesBeat, we have prepared ourselves by accepting a constant state of change. We cover the smallest startups that are self-funded and those that raise a lot of money. We cover famous developers as well as those who just have a good idea. And we cover the biggest leaders in the industry, and we get them to return our calls and come to our events.

I had the pleasure of writing the first story on Blizzard Entertainment, then known as Chaos Studios, 25 years ago. Mike Morhaime, the cofounder of Blizzard, recently said to me, “Thank you for 25 years of great coverage.” I was floored by the weight of time behind those words. When people like this call and say they’ve got a new story for me, I don’t moan and say, “Not again.” I am very gracious and say, “It’s my pleasure.”

To me, there is nothing more fun than doing this or being here … except maybe playing games. I like the stories that come from longstanding relationships. The stories that result aren’t always positive, but they’re as straight as I can tell them. These relationships matter, and it’s why I do a lot of face-to-face meetings, and it’s why we have our own game events such as GamesBeat Summit 2016 and GamesBeat 2016.

Just like last year, our mission here was to get the right people in the room. We did that. Thank you for coming. This is a more intimate gathering where we don’t measure how many people are in the room but who is in the room.

I’d like to thank the people who made this happen and recruited their peers to come, including our very helpful advisory board and the speakers themselves. Phil Sanderson of IDG Ventures recruited the most people to come. For that, he gets an Oculus Rift. 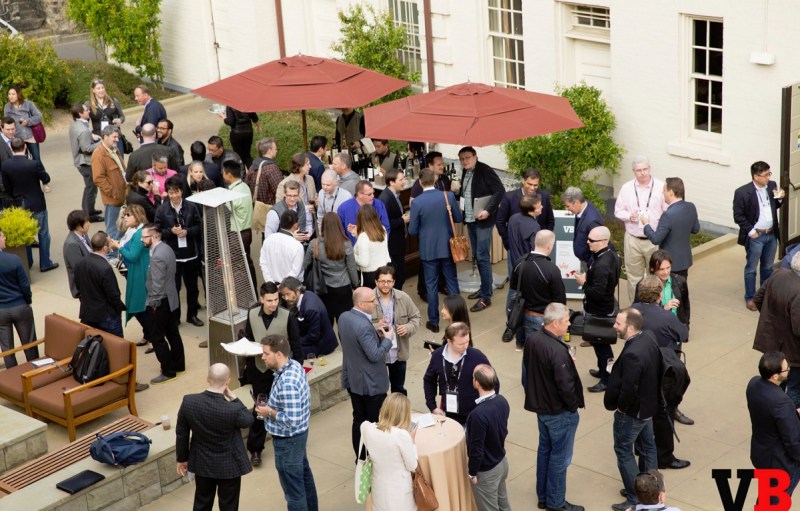 Our theme is “Underdogs,” or the stories and lessons that come from people who have been in the fight for a long time. Sometimes they lose and go away, but their stories are always inspiring and instructive. I stole the theme from Malcolm Gladwell’s book, “David and Goliath,” which is a collection of stories of what we learn when ordinary people confront giants. It is about people who find an outsize challenge and are forced to respond. They ask themselves smart questions like, “What rules do I play by?” Gladwell declared that much of what we find valuable in this world arises from these lopsided conflicts. The act of facing overwhelming odds produces greatness and beauty. These tend to be stories that everybody thinks they know, but we often get them wrong, perceiving a strength as a weakness, and a weakness as a strength. Giants are not who we think they are. And the fact that you are, or you were, an underdog can change how people think about themselves and the world. Being an underdog can make possible what was once unthinkable.

This is in keeping with GamesBeat’s own view of our influence. We aren’t the biggest gaming publication. But our team’s individual rankings show we are among the top journalists in the world for social reach in games journalism, as measured by outside firms and a new Gaming Culture 2016 report by VB Insight’s Stewart Rogers, a $200 report that attendees get for free. We can puff ourselves up and make ourselves seem bigger than we are. We have to, because we are an underdog.

Our daily job at GamesBeat is to identify, foster, and publicize the community of leaders and innovators in gaming. Our sponsors are leveling up. We hope they’re with us because they see it is important to reach the influential people here. Targeted influence marketing is in, and when you measure influence, we want to be at the top of the list. But we also don’t want to make the mistakes of Goliath and believe that we are invulnerable. We recognize that YouTube, Twitch, and PewDiePie could one day put us out of business.

In this time of media turmoil, we are falling back on credibility and quality. Reviews and news for both the masses and the elite. Good writing. Strong opinions. If we can preserve our reputation and our relationships with the right people in the industry, then things will turn out well. We do dozens of stories in a week. Our team includes managing editor Jason Wilson; our news writer, Jeff Grubb; and our community manager and writer, Mike Minotti. I’m very proud of our team’s collective influence.

The big question is how much things will shift to VR, AR, and esports. These new segments were once the smallest of underdogs.

We want you to get a download on what’s happening in as efficient a way as possible. We hope you come away with this feeling like you’ve got the right information and perspectives to make good choices and come up with bold ideas. We’ve built plenty of networking time into the meals, breaks, and the reception. It’s your job to get to know each other, get deals under way, and change the industry.

Our next event is Aug. 1-3 in Los Angeles. Our larger event, GamesBeat 2016, will take place at the luxurious Terranea resort in Rancho Palos Verdes, a place where I otherwise could not get in. Our theme for it is “The Platform Awakens: A new hope for the game industry.” Our speakers for that include Jason Rubin, head of studios at Oculus; Roy Taylor, a VR evangelist and head of corporate marketing at AMD; and Peter Levin of Lionsgate.

The first day of that conference will be our VR and AR day, and then it will be followed by our traditional GamesBeat conference.

To steal a line from Owen Mahoney, CEO of Nexon and one of our speakers, I would say there is so much more you can do. No one has created the Pixar of the game industry yet. For now, cry havoc, and let loose the underdogs of the game wars. Some of them are not going to fit in the narrative. But that’s OK. I expect all of you to make history, and we will be there to record it. And I hope that we can all accomplish great things, build big businesses, and do so much more than just survive. 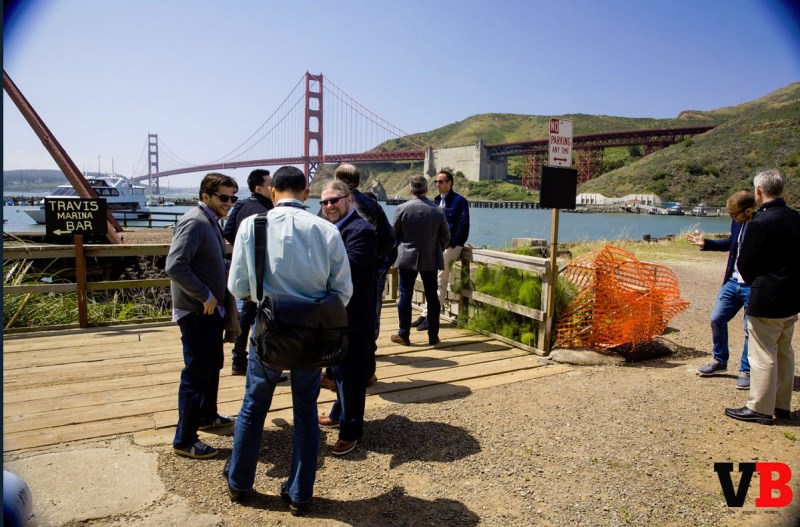 Above: GamesBeat Summit crowd from 2015 event.