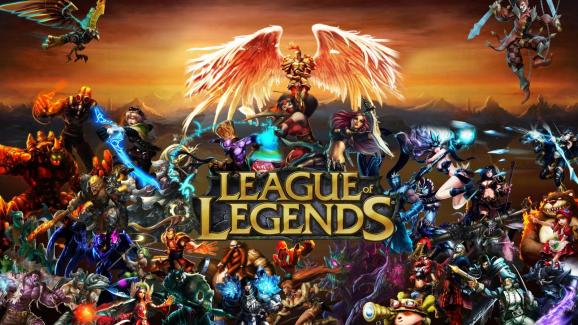 League of Legends is one of the most popular games in the world.

If Nixon went to China today, he’d be playing League of Legends.

Online gaming was worth $15.3 billion in China in 2015, but Asian games market intelligence group Niko Partners expects that number to reach $20.4 billion by 2020. This growth is thanks to the popularity of esports in the country, especially for multiplayer online battle arenas (MOBAs) like League of Legends and online shooters like CrossFire.

“We are witnessing a resurgence in the use of internet cafés in China because of demand for a social setting to play team-based games such as League of Legends and the desire to watch professional live or televised esports tournaments alongside other gamers,” said Lisa Cosmas Hanson, the managing partner and founder of Niko Partners, in the report. “I-cafés may also become the home to expensive virtual reality and augmented reality hardware and games, typically out of budget for most Chinese gamers but potentially a fun indulgence in an I-café setting in the future.”

Niko Partners also noted that China had 146,000 Internet cafes in 2015 with 20 million users a day. That number will grow with the popularity of online gaming in the country.