OpTic Gaming’s competitive esports teams will wear the Turtle Beach Elite Pro Tournament Gaming Headset when competing in tournaments for Call of Duty, Halo, and Counter Strike: Global Offensive. The deal is yet another sign that the growing esports business is starting to resemble pro athletic sports when it comes to celebrity endorsements and sponsorships.

San Diego, Calif.-based Turtle Beach has been making audio products for 40 years, and it has been making gaming headsets for a decade. Today, it is launching its Elite Pro headset, tactical audio controller, and other accessories for competitive gamers.

“We’re focusing both on performance and comfort,” said MacLean Marshall, a spokesman for Turtle Beach, in an interview. “And this is very important for us. This is one of the biggest organizations in pro gaming.” 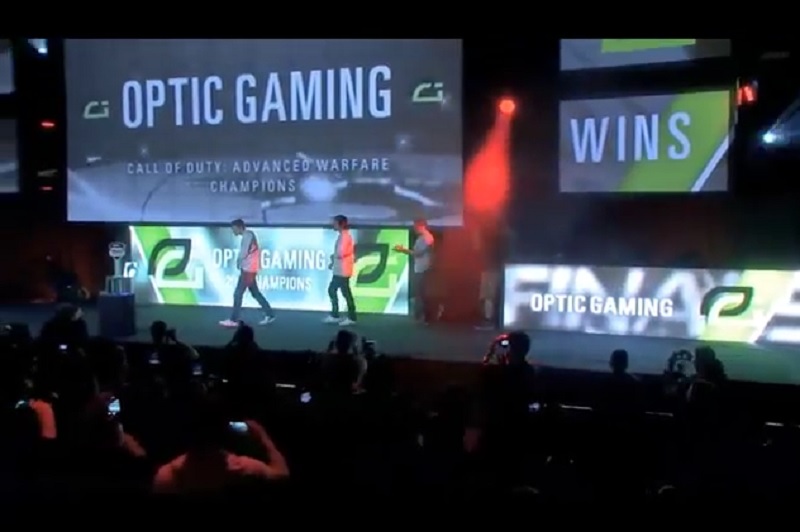 “My first gaming headset was the Turtle Beach X1, and now you fast forward ten years and here we are,” said Hector Rodrigues, team manager for OpTic Gaming, in an interview with GamesBeat. “One of our contracts was coming due, and we wanted to see what was the best headset out there. We wanted to make sure we were using the best headsets.”

Turtle Beach began designing the headset in 2013. As the company saw esports grow in popularity, it decided to examine the needs of professional and hardcore gamers as pertained to game audio, communicating with teammates, and overall comfort.

The result was the Elite Pro Tournament Gaming Headset, which was designed for audio performance, chat, weight, and fit. It includes the ComforTec Fit System with multiple adjustment points for a more personalized headset fit and feel. It also has Aerofit Ear Cushions that stay cool in the heat of battle, and it has a patented ProSpecs Glasses Relief System that finally makes wearing a gaming headset comfortable for players who wear glasses.

“Part of Turtle Beach’s core DNA is driving innovation that benefits gamers. Given that we invented the console gaming headset space many years ago, we felt it was only natural for us to reinvent the gaming headset for the current era of esports to meet the expectations of today’s competitive gamers,” said Juergen Stark, CEO of Turtle Beach, in a statement. “There are plenty of great gaming headsets and audio gear out there, but we saw the need to drive fundamental innovation to make it better for esports.”

He added, “We spent the past three years developing the Elite Pro Headset, T.A.C. and accessories, working with industry experts and esports aficionados to ensure we thought of everything. And once we felt like we had it right, we spent months refining every detail to make it perfect. The fact that OpTic Gaming – one of the best pro gaming organizations in the world – chose to partner with us because of the Elite Pro just goes to show this is another game-changing line of products.”

Through this new partnership, OpTic’s Championship Call of Duty, Halo, and Counter Strike: Global Offensive teams will begin using the Elite Pro Headset, T.A.C., and other accessories. OpTic Gaming’s first event using the new Elite Pro setup will be as the defending Call of Duty champions at this year’s eSports World Convention which takes place later this week, May 6-8, 2016 in Paris, France.

Rodrigues said that deals like this are important for making sure that running an esports team is a lucrative and self-sustaining business. But he noted that the team only endorses products that it truly believes in.

Additionally, the Elite Pro Headset comes with customizable speaker plates that attach magnetically to the outside of the ear-cups, and it includes the Circuit Pro Cable System that allows for quick and easy connections to all Elite Pro accessories through one universal connection. 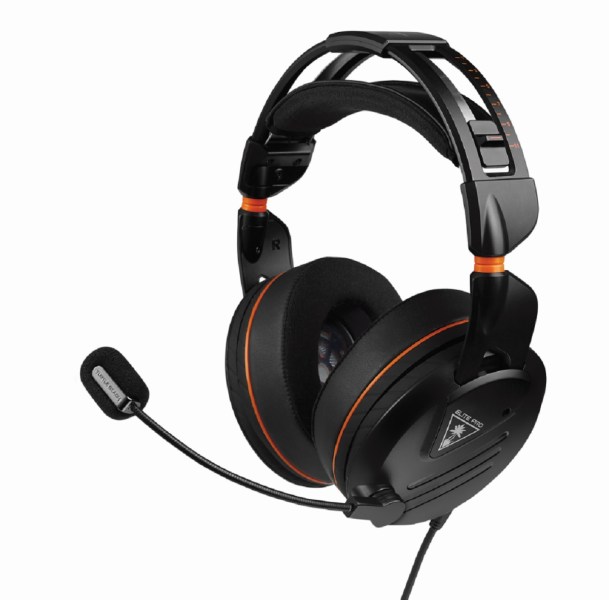