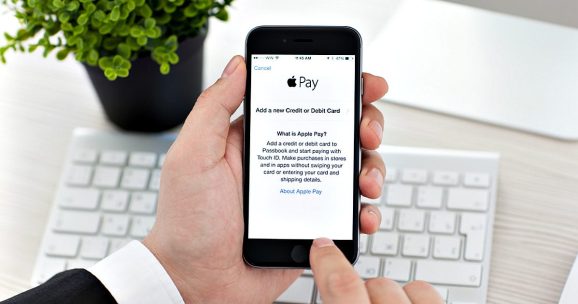 Apple is planning to add a major new capability to its Apple Pay feature on iOS devices that will let people authorize purchases using Touch ID. In addition to supporting purchases through native apps and in stores, the feature will also support authorization of payments on mobile websites, according to a new report.

The updated version of Apple Pay will become available in iOS 10, which will see beta releases starting in the summer and will be made generally available in the fall, 9to5Mac reported today.

Apple first launched Apple Pay in September 2014 as a feature of the then-new iPhone 6 and 6 Plus. Google’s competing Android Pay launched in May 2015 with support for mobile Web payments, but only in apps, just like Apple Pay. Now it looks like iOS will be offering that feature.

This won’t be the only enhancement to iOS 10, though. A revamp of the user interface of the Apple Music subscription service will also be shipped as part of the new version of Apple’s mobile operating system according to 9to5Mac and Bloomberg, which also reported on the plans today.

Apple’s website advertises several apps that support Apple Pay; it would not be surprising to see the company do the same thing for websites that add support for the payment system.