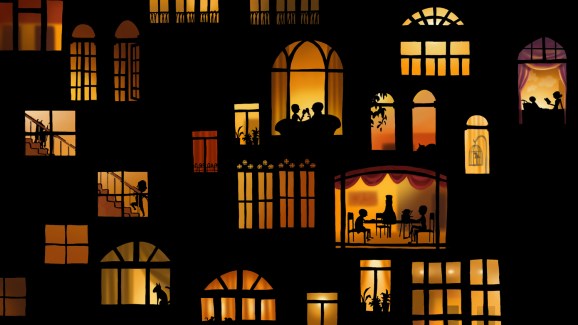 A scene from Penrose Studios' Allumette. 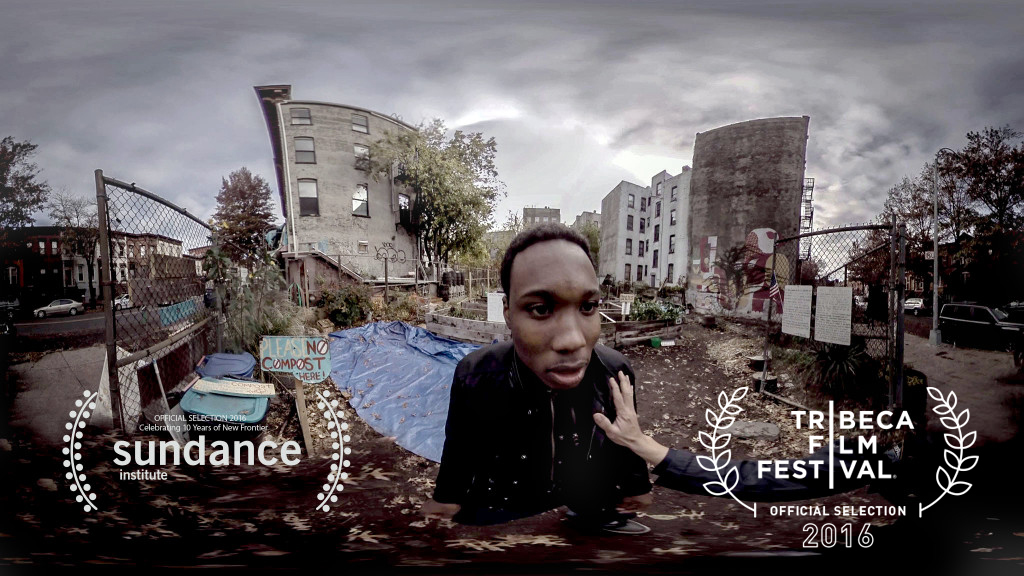