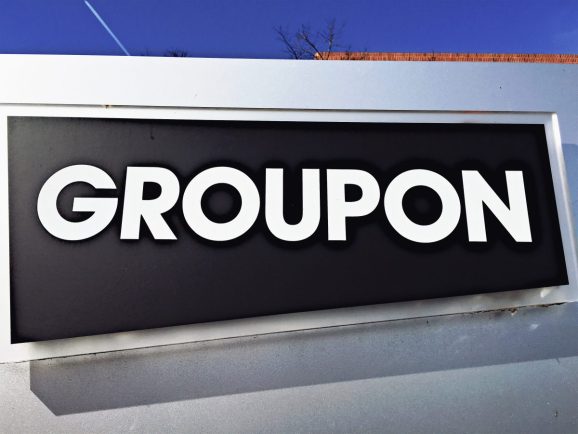 Former daily deals darling Groupon has sold its Breadcrumb point-of-sale (POS) business to Upserve, a restaurant technology startup that was known as Swipely up until March of this year.

Groupon acquired Breadcrumb back in 2012, shortly after Groupon went public with a $13 billion valuation. Four fruitless years later, and Groupon’s value had plummeted to around the $2 billion mark, with news of mass redundancies hitting the headlines. In August last year, Breadcrumb founder Seth Harris left the company, along with about 25 percent of the division’s workforce, so things weren’t looking rosy for the company, anyway.

Founded out of Providence, Rhode Island in 2009, Upserve offers a smart management system for restaurant owners to track key facets of their business — including sales, covers, and more — in real time. The stage was set for the Breadcrumb acquisition late last year when Upserve and Breadcrumb began integrating their respective systems through an “informal commercial partnership” that heralded “strong” demand for the product. As a result of today’s deal, all Breadcrumb employees will join Upserve in San Francisco, Chicago, Providence, and New York.

“Upserve now offers the most complete suite of solutions purpose-built for restaurants, operating the industry’s largest cloud-based restaurant management platform,” said Angus Davis, CEO and founder of Upserve, in a statement. “In the coming days and weeks, our team will be in regular communication with Breadcrumb customers as we transition the product from Groupon’s stewardship to Upserve.”

Interestingly, Groupon isn’t seeking any direct cash for the transaction — instead, it’s taking an undisclosed minority stake in Upserve.