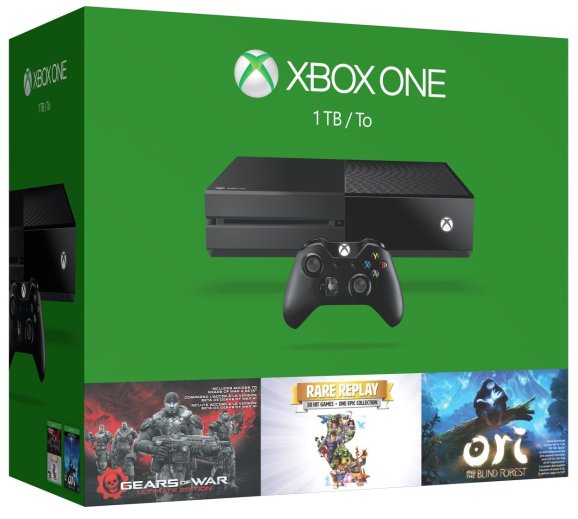 An Xbox One bundle.

Electronic Arts claims it is the top publisher on PlayStation 4 and Xbox One, and if it can keep that title through the end of this year, it’ll have a significantly larger audience.

The publisher noted that Sony and Microsoft have collectively sold 55 million PS4 and Xbox One consoles through 2015, and EA expects them to sell another 25 million by the end of 2016. That would bring the total to 80 million, which is a lot of potential customers for a company like EA’s upcoming Titanfall 2, Battlefield 1, and Mass Effect: Andromeda. Gaming is a $99.6 billion business, and the console sector is one of its pillars. EA has also established itself as one of the strongest companies in the world at making profit from console, which is why it is particularly excited about the growth of this space.

EA did not mention whether or not the often rumored updated versions of the Xbox One or PS4 would fuel these new sales. Sony reportedly has the PS4 Neo coming this fall, and Microsoft is allegedly working on something similar.

Additionally, these sales figures do not include Nintendo’s Wii U, since EA does not make games for that platform. The forecast likewise does not include the Nintendo NX, since that system is due out in March 2017.

When asked about Sony’s, Microsoft’s, and Nintendo’s plans, EA chief financial officer Blake Jorgenson said that he couldn’t comment on specifics, but he did say that conditions are ripe for upgrades.

“What we have heard publicly from the console makers is that compatibility across consoles is an important issue,” Jorgenson told investors during a conference call. “That’s an important part of what a mid-cycle would look like if there is one.”

He also said that EA is ready for a hypothetical PS4 Neo or Xbox 1.5.

“We’re excited about the growth of the business,” said Jorgenson. “And [we’re] not afraid of a cycle change if that was to occur.”