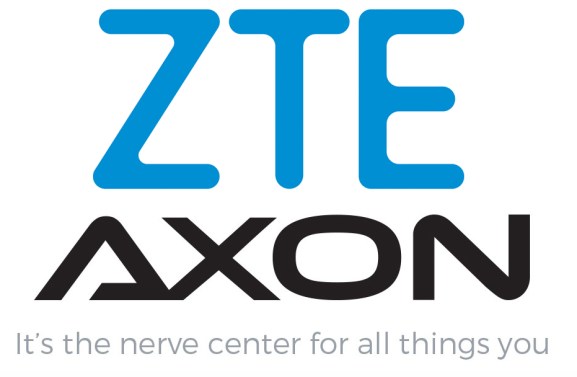 ZTE has begun distributing invitations for the May 26 launch of its second-generation Axon flagship smartphone. While one might expect the 5.5-inch, Android Marshmallow-powered handset to be dubbed Axon 2, the invitation refers to it as the Axon 7. 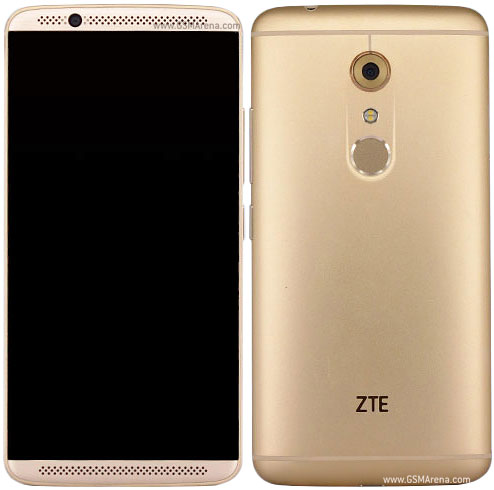 Most of the details about the device are already known — including its design (pictured above) — thanks to habitual source for pre-release phone information, Chinese telecom regulator TENAA.

Components include a top-of-the-line Snapdragon 820 system-on-chip, 2K display, 4GB of RAM, and 64GB storage capacity. Additionally, it will feature 20-megapixel rear and 8-megapixel front-facing cameras, along with a fingerprint reader located around back, below the camera lens.

Besides the original Axon, sold unlocked in the U.S. starting at $250 directly from ZTE, the company has introduced five additional models under the same sub-brand: Axon Mini, Axon Pro, Axon Lux, Axon Max, and Axon Elite.

With six total Axons on the market thus far, ZTE is likely considering this the seventh model — instead of the sequel to the original — which is very likely the logic behind the Axon 7 name. It probably doesn’t hurt that, to the uninformed consumer, there may appear to be as deep a lineage with this line as there is with Apple’s presumed iPhone 7 — set to launch, like clockwork, in September.