When it comes to making Internet video, free is a pretty good price. Playwire is announcing today that it has created a free version of its video player for independent publishers who want to be self-sufficient.

The Deerfield Beach, Fla.-based company makes it simple for publishers and content creators to create online video and monetize it without incurring a lot of costs. It sells services related to its HTML5 video player and monetization platform. But Jayson Dubin, chief executive of Playwire, said in an interview with VentureBeat that the company wanted to provide an option that would allow video players to try out its platform at no cost.

Playwire could eventually upsell these free video player users to become customers for its transcoding, ad monetization, and hosting services. But there are some indie publishers who would prefer to do their own transcoding and hosting. They may want to run their own ads. For those users, the free video is a good option, Dubin said.

The free video player users will be able to take advantage of features such as video analytics, free of charge.

“Video capability is quickly becoming table stakes for online publishers,” said Dubin. “With the introduction of Playwire’s free video player, we’re making it easier than ever for publishers to experiment with our  solution at no cost. Furthermore, with the addition of our free analytics and other rich feature sets, we’re giving publishers more capabilities than they would get by paying for comparable services from other providers.” 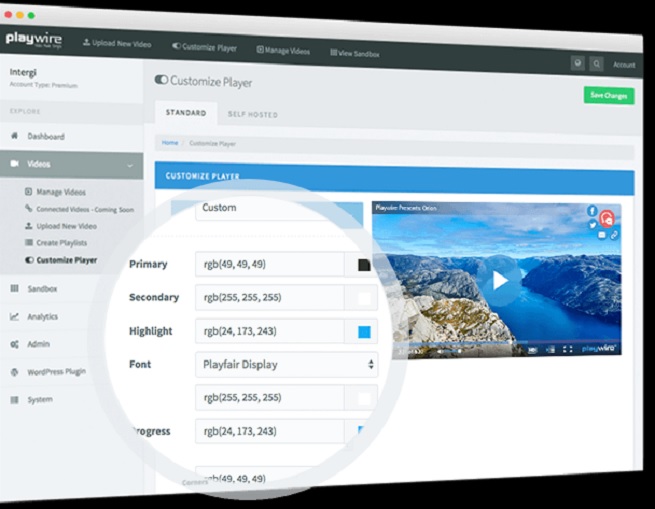 Upgrading to Playwire’s paid services will be seamless. Playwire is the only online video player with a built-in ad module and 100 percent global ad fill. Their services include hosting, encoding, streaming, analytics, distribution, ad sales and ad serving. Playwire is integrated with 150 ad networks around the world.

“We are saying you can take our player and do whatever you want with it in perpetuity,” Dubin said. “We provide a lot of functionality. Others say you can use it but can’t do sharing or can’t get analytics. For us, this is a really great entry point for people to test our offering. We wanted to show them the quality of our player. We sell hosting. We sell streaming. We sell help with monetization and our ads. We think we have the best player for monetizing content.”

He added, “This is a lead generation tool. We can educate the users on how they can save money using our ancillary services for content creation, streaming, and hosting.”

The video player was previously part of a paid bundle of services. Playwire has hundreds of thousands of users already. It competes with JW Player and Flowplayer.

“We’ve been building our video player for four years, and we made it a focal point in the last 16 months,” Dubin said. “We made sure it works fast, works with progressive downloads, and it works with Flash. We have spent a lot of development effort to make sure it loads fast.”

During that time, video has become much more prevalent on the Web. Playwire is testing its software development kit so users can monetize content and apps.

“Beyond YouTube, there aren’t many options out there,” Dubin said. “There are open source platforms, but they aren’t integrated with all the platforms and don’t work with Google.”

Playwire was founded in 2011 as the parent company of Playwire Media, formerly Intergi Entertainment. The company has 80 employees. In other news, Zynga executive Chris Petrovic has joined Playwire as a board member. 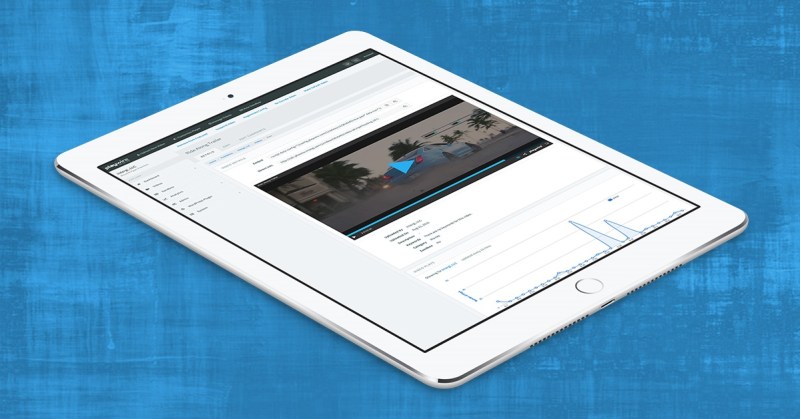