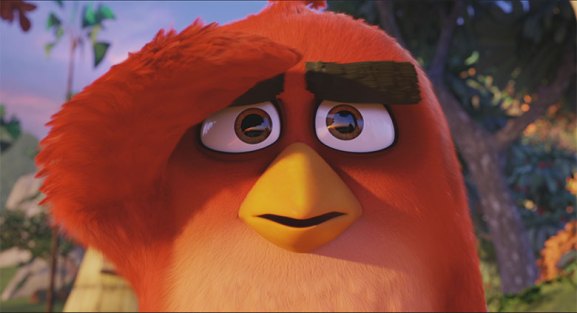 Rovio's The Angry Birds Movie debuted in various territories on May 13.

Rovio Entertainment has bet the company on “The Angry Birds Movie,” which debuted this weekend in numerous territories and hits the U.S. on May 20. And the Finnish company just announced that the film has grossed $43 million in its opening weekend and hit No. 1 in 37 markets.

Rovio said the film set a record for an original animated film opening during the month of May. The film is just the tip of the spear in Rovio Entertainment‘s gigantic transmedia strategy to cash in on its famous feathered franchise. The film and an accompanying game are integrated with an unprecedented augmented-reality campaign that encourages consumers to scan BirdCodes from the physical world into their smartphone or tablet game and earn power ups that they can use in the digital app. Rovio hopes to get a billion BirdCodes into the hands of consumers in 50 different markets through partnerships with 20 brands, including H&M, McDonald’s, Lego, Walmart, and PEZ.

Rovio spent $73 million on the feature film itself. The company also launched its Angry Birds Action! mobile game, a pinball-inspired title that debuted at the start of May. That game started out at No. 1 in the U.S. but quickly dove in the rankings of free-to-play titles, according to market researcher App Annie.

“Strong critical reception and great word of mouth ignited the box office on Saturday as “The Angry Birds Movie” displayed huge increases from Friday, suggesting a long and, dare we say it, happy run for the film,” Rovio said in a statement. “Next weekend, the flock soars to even greater heights with highly anticipated launches in the United States, China, and South Korea.”

This is all the logical extension of the Angry Birds brand, built around a game that exploded on the market in 2009 and has been played by more than 2 billion consumers. The popularity of the original game and its sequels enabled Rovio to move into merchandise, cartoons, and the new movie. Rovio has more than 300 licensees for Angry Birds merchandise. But the staying power of the brand has weakened somewhat, and Rovio had to lay off some employees recently.

Here’s some of the results in each market so far, according to Rovio: