Hit me baby one more time.

Glu Mobile hopes that its new Britney Spears: American Dream game will follow in the footsteps of Kim Kardashian: Hollywood, a mobile gaming sensation which has generated something like $80 million for Kardashian alone since in debuted in 2014.

San Francisco-based Glu has struck celebrity mobile game deals with stars who collectively have more than a billion social followers. Glu has to pay these celebrities royalties, but the strategy is a way to avoid spending a ton of money on advertising a game, as it relies on the cachet of celebrities and social media to spread awareness of the game.

As with the Kardashian game, the Britney Spears game is aspirational. It allows players to morph into pop stars fighting for fame and fortune in the music industry. You have to do things like record hit singles and climb the music charts, design your own hit single covers with a variety of locations, characters, and stickers. You also have to fend off rival singers to reach the top, perform at venues from the local Starbeans to international stadiums, and try to get your own stage at Planet Hollywood, the big casino in Las Vegas where the real Britney Spears performs. 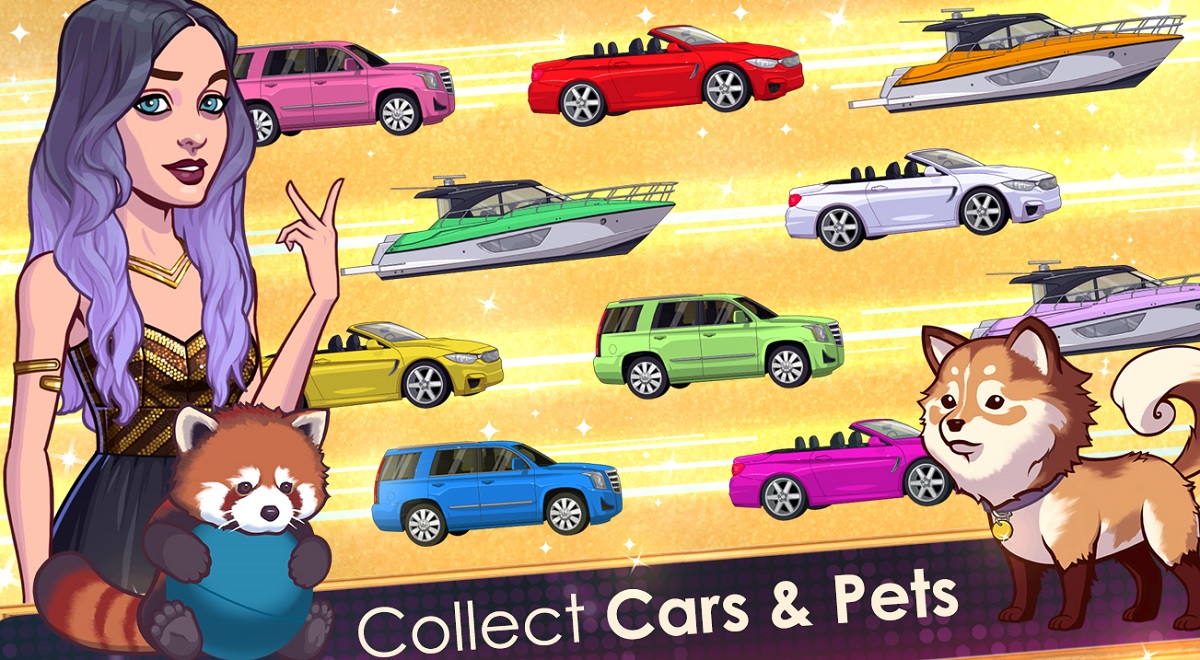 For Spears, the game represents an opportunity to expand her entertainment empire, as mobile gaming has become a very lucrative endeavor for Kardashian. But not every celebrity mobile game works. Glu learned the hard way that fans didn’t like its rendition of Katy Perry when it launched a game last fall. On the other hand, it had a bigger splash with the launch of its Kylie and Kendall Jenner game earlier this year. Glu is also working with other celebrities including chef Gordon Ramsay and performer Taylor Swift.

Niccolo De Masi, CEO of Glu, said in an interview with GamesBeat that the game has tested well and he has high hopes for it. He said there are nine Britney Spears songs in it, as well as an integration with music services.

“We’ve had a lot of engagement on making your own album covers,” De Masi said. “There are also a lot of new social hooks. This is a partnership with a woman who has been around as a performer for 17 years. She is having a resurgence, and the game has tested well with older demographics. She has unparalleled name recognition.”

In the Britney Spears game, you can create and customize your character, start your career by performing local gigs, build your band, and climb the ladder to success in the music industry.

You can visit and aspire to perform at the Axis Theater in Planet Hollywood. You can also sing the words (trust us, you know them) to instrumental versions of tracks like Toxic, Womanizer, Piece of Me, (You Drive Me) Crazy, and …Baby One More Time.

The game is available on iOS and Google Play, and you can access the songs thanks to integration of Apple Music and Google Play Music. This fixes one of the mistakes that Glu made with the Katy Perry game. 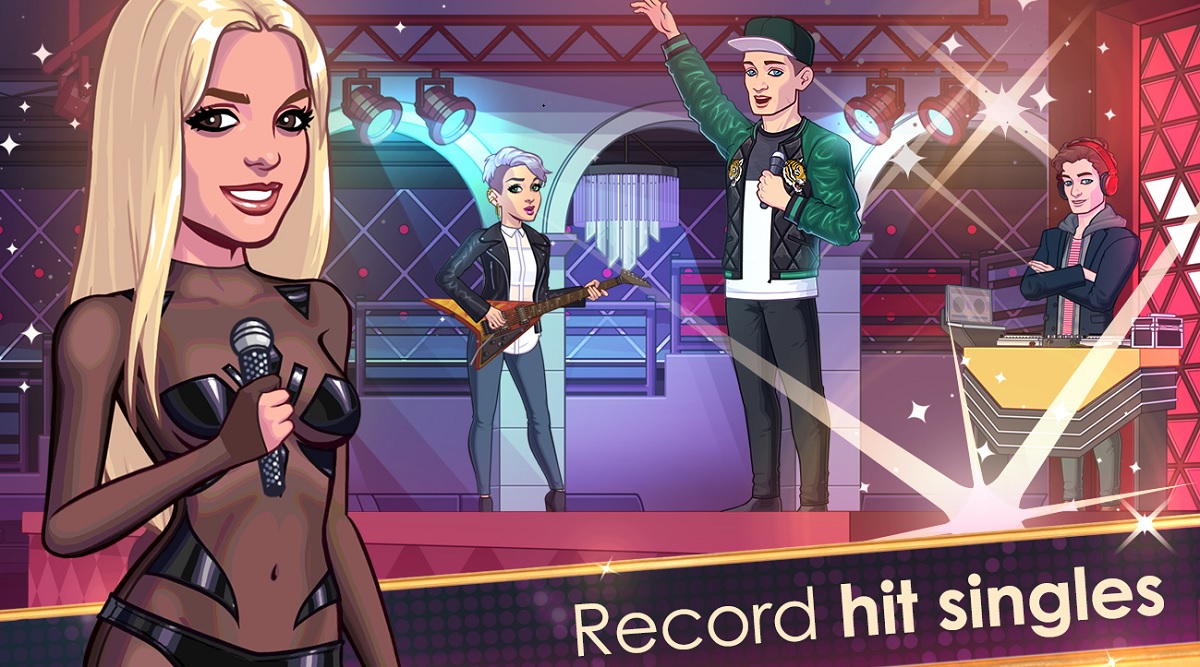