Google Play has over 1 billion monthly active users, which the company argues makes it “the world’s largest app distribution platform.” But Google also shared a new number today: Last year, Google Play users installed apps 65 billion times. That number is up from 50 billion in 2014, or a 30 percent increase. 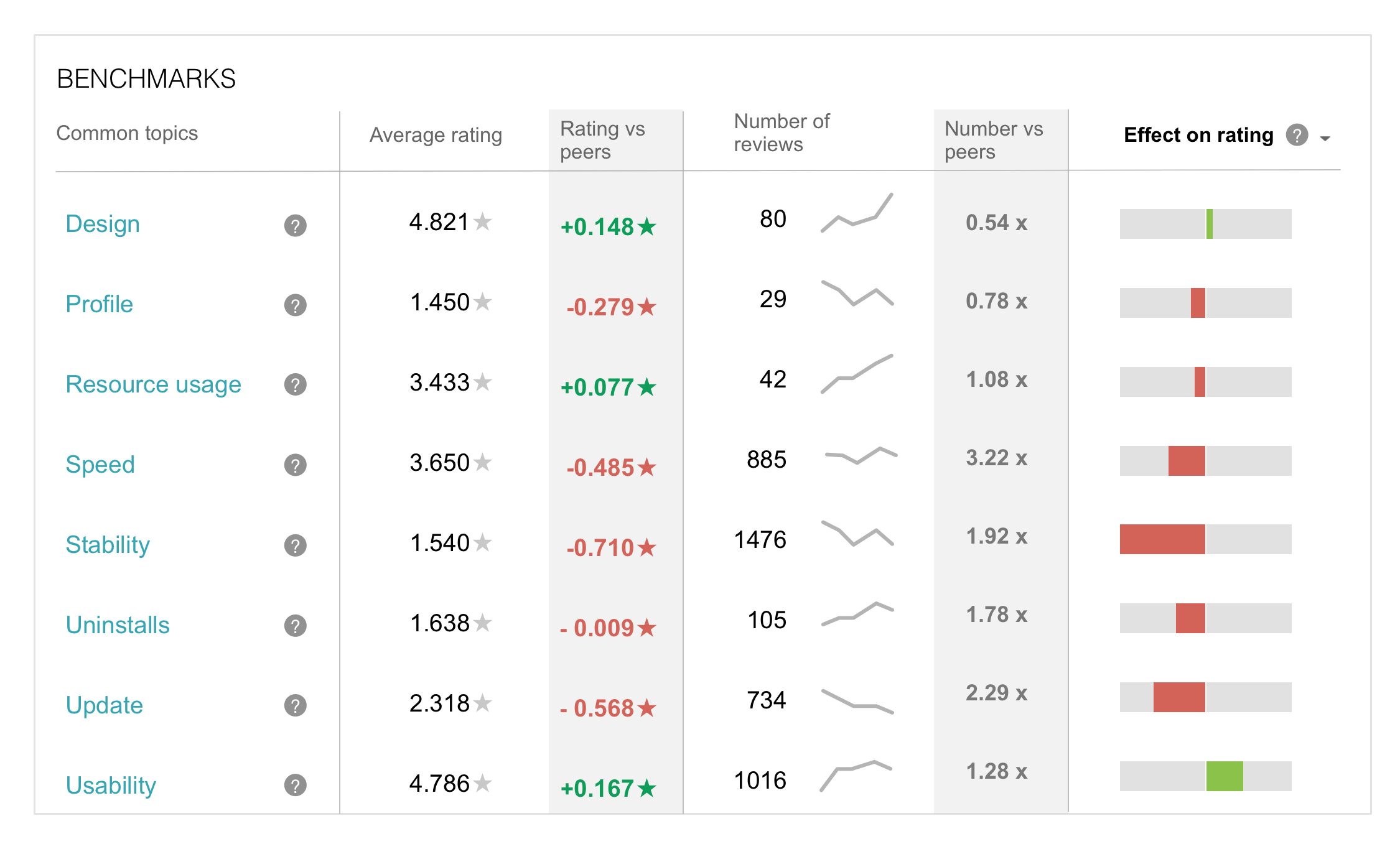 Google wants to keep that figure rising, so it implemented the following list of features to help developers grow their apps and games: 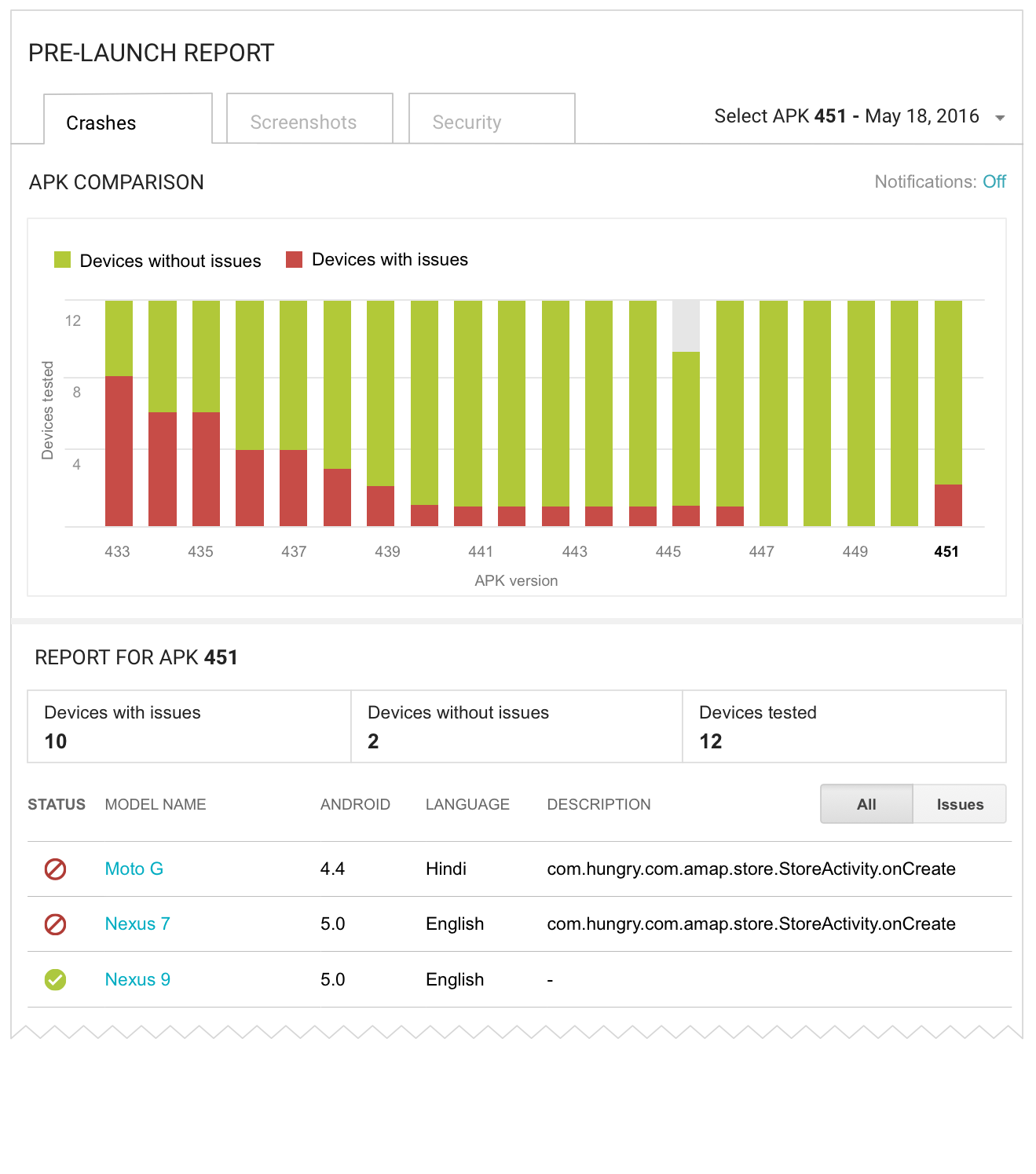 Speaking of apps, Google Play has gained two of its own. The Play Console app lets you access your app’s data on the go (including installs, uninstalls, crashes, ratings, and reviews), receive push notifications for important news, and reply to reviews. The Playbook app lets you set your objectives and provides a tailored list of the latest articles and videos from Google experts and across the Web.