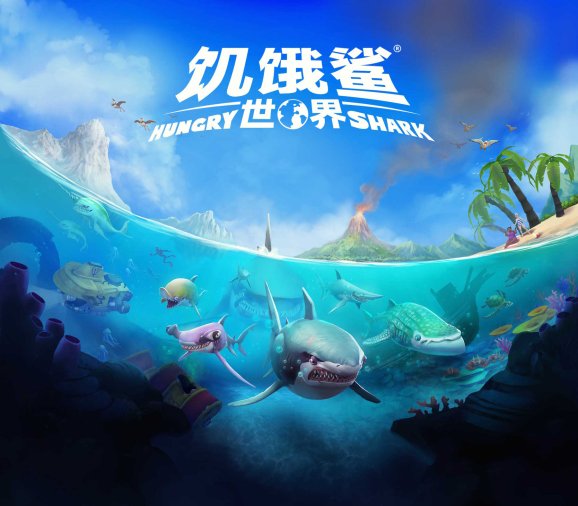 Hungry Shark World is coming to Android in China.

China is becoming the most important market on mobile, and Ubisoft wants to tap into this $7.1 billion money bin.

The French publisher announced today its Chinese partner, Ourpalm, will work on a pair of games for mobile players in the world’s largest gaming market: Hungry Shark World and an unannounced Assassin’s Creed. Ubisoft Montreal is also working on the Assassin’s Creed game.

Hungry Shark World, out worldwide for iOS on May 5, is the follow-up to Hungry Shark Evolution, which debuted in 2015. The publisher says it has seen more than 51 million unique players. Chinese mobile players prefer Android, and to get your game in front of them, you have to find partners — hence the relationship with Ourpalm.

“Hungry Shark mania is on in China, and we are really confident with the launch of this new episode, which is even bigger, hungrier, and sharkier,” said Aurélien Palasse, Ubisoft’s head of publishing for Greater China.

The Assassin’s Creed game is a massively multiplayer online role-playing game, and Ourpalm’s Beijing studio is working on it.

“We’ve got our most experienced team working on the new Assassin’s Creed title and have high expectations for it. We can’t wait to show the Assassin’s Creed community in China what the game is about,” said Zhang Pei, VP of operations, Ourpalm.