When it comes to games, everybody’s a critic or a skeptic. But today, I feel like being a cheerleader. I just took a trip to Santa Monica, Calif., and I had a wonderful conversation with the creators of Naughty Dog’s fourth and final episode of the Uncharted series: Uncharted 4: A Thief’s End. It is perhaps one of the greatest and most beautiful video games ever made, and it shows what can happen when you put a couple of hundred talented people to work for a few years on a giant console game. I’ll write about that thoughtful conversation we had in Naughty Dog’s offices later, but suffice to say that it pumped me up.

I also dropped in on the annual event for the Video Game Bar Association’s gathering of video game lawyers, who talked about the complexities of the industry and international laws as more and more companies head overseas in search of riches. During the week I was traveling, I was astounded at just how many big events were happening in gaming. While I was in Santa Monica and Jeff Grubb was at Casual Connect in Singapore, Jason Wilson and Mike Minotti were driven to exhaustion keeping up with all of the gaming news.

And now I’ve returned home so that I can continue playing Doom, the remake of the classic shooter from Bethesda’s id Software. I’m liking it so far for its speed, fast action combat, and even the semblance of an actual story. I recently played Microsoft’s Quantum Break, and that one inspired me as well, even if it hasn’t sold like a blockbuster yet. It’s spring, and the time of rites of renewal have come for the $99 billion game industry again. All the while, I’ve been entertaining myself with Supercell’s Clash Royale on my smartphone. I can continuously play the games that I really love to play.

The Electronic Entertainment Expo (E3) is approaching (June 12-16 in Los Angeles), and I’m feeling a sense of excitement and intrigue about the new cycle of games that will be introduced. Big companies are starting to maneuver for attention. They are showing me their demos of what they’ve got coming. Take-Two Interactive is teasing that its Rockstar label, which sold more than 65 million units of Grand Theft Auto V, is working on something new. Electronic Arts showed off its Battlefield 1 game, set in World War I, while Activision showed Call of Duty: Infinite Warfare, set in the sci-fi future.

E3 itself still represents something of a wild card. We see some definite signs of weakness in the core of the industry. EA, Activision Blizzard, Disney, and Wargaming have all pulled their booths. We saw a decline in April in both hardware and software sales in the month of April. Uncharted 4 and Doom should give May a boost. Disney retreated by canceling its Infinity toy-game hybrid line of console games. 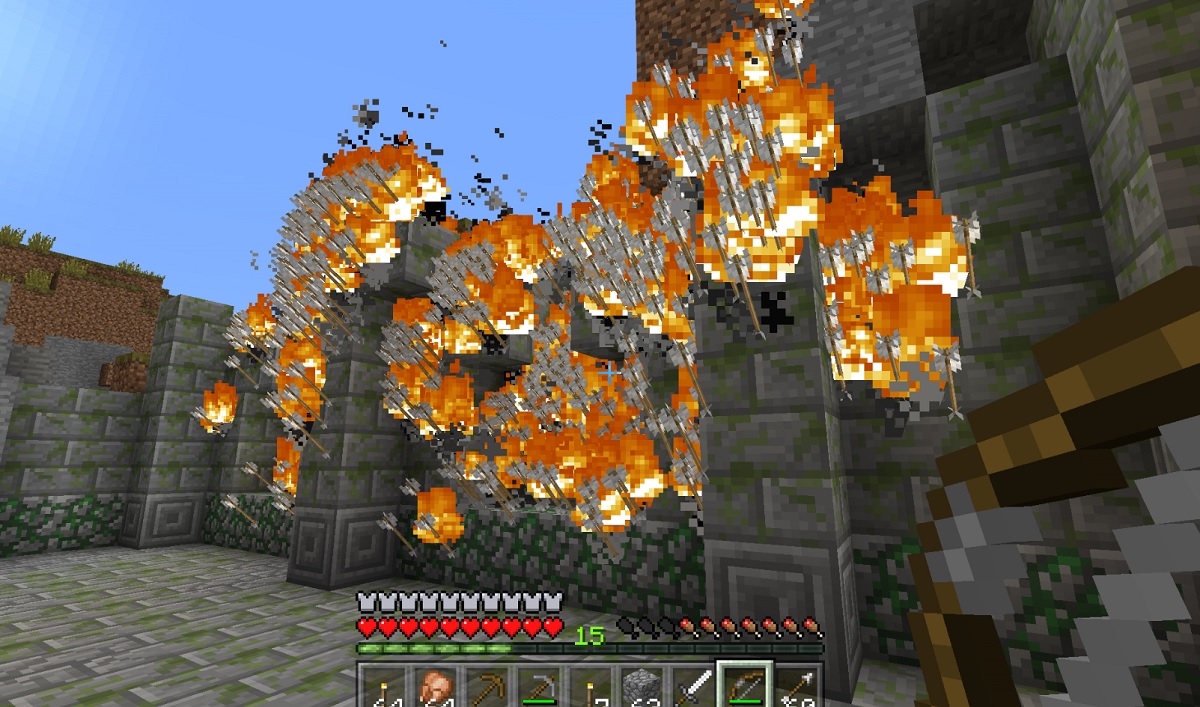 But the core of the industry isn’t the only thing that can provide growth. Games have expanded into all territories worldwide, and China itself is on par with North America at $24.4 billion in revenues in 2016, according to market researcher Newzoo. Signs abound that the Chinese have growing ambitions. China’s Tencent unveiled plans for its own Intel-based game console. Microsoft’s Minecraft has sold more than 100 million units since 2011, but it is only now finally entering the Chinese market.

And new platforms are awakening. At the Google I/O event, Google revealed that Daydream is a new platform designed for providing better virtual reality (VR) experiences on mobile devices. Google’s focus is on the low end, moving beyond the Cardboard VR headset introduced two years ago. That should stir competition in the market for VR platforms, where Samsung, Oculus, HTC and Valve, and Sony have already staked their claims. Add to that some very interesting progress by Magic Leap, the maker of the dazzling sci-fi-like augmented reality glasses.

Nintendo may not show much more than The Legend of Zelda at E3, but we’re all anxiously awaiting further mobile titles from the Japanese company. And we’d like to know what Nintendo plans to do with its NX game console launching in 2017.

The speculation about what’s coming soon is heating up. Rockstar fans are hoping to see a sequel to Red Dead Redemption. Ubisoft just launched The Division, with 9.5 million units shipped, but it also has a full slate of new titles coming. EA is about to launch Mirror’s Edge Catalyst, and it has a bunch of Star Wars stuff in the works, as well as a new Mass Effect title. Blizzard looks like it has another winner in Overwatch. Microsoft has Gears of War 4 on the way. Clearly, we have no shortage of Triple-A blockbuster games in the works.

Gaming culture is in our face just about every day. Today, for instance, The Angry Birds Movie opens in the U.S., after getting off to a good start last week in a variety of overseas territories. And last, but not least, Glu Mobile launched its Britney Spears: American Dream mobile game for a new kind of audience that has nothing to do with the hardcore console fans. You might laugh at that, but Britney has 45 million followers on Twitter, and the game has risen in the ranks as she’s tweeted about it.

Adding to are the emerging influencers in gaming. YouTube Gaming, Amazon’s Twitch, and esports events are producing a new generation of people who can spread the word about games to millions of followers.

With so many platforms emerging and new influencers on the rise, we’re going into one of the most competitive periods in history when it comes to platform owners and game publishers alike will be jockeying for the attention of the world’s developers and the media influencers. I’d like to kick back and watch it all happen as a spectator on the livestreams. But that’s a little too restful. I’m going to be in the thick of E3 again, and I’m going to have a fun time doing it.