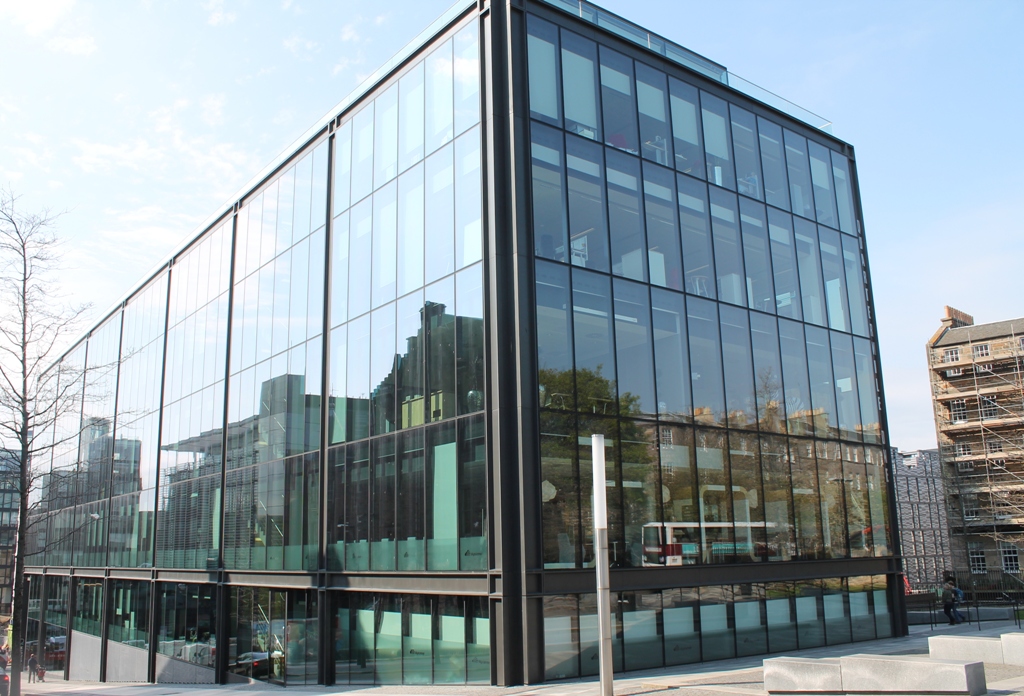 Above: Quartermile, Edinburgh: Home to 2 unicorns

FanDuel was actually close to moving to the San Francisco Bay Area at various points, the main attraction being the availability of capital. “When we went to the States pitching, we always seemed to end up on the West Coast,” said Eccles. “But we found that by the time we started to raise significant amounts of money, we had already built a very good engineering base in Edinburgh. So once we got to scale, we said Edinburgh should really be our engineering base rather than trying to move everything to the U.S.”

FanDuel’s main engineering hub is in Quartermile, a large office complex in central Edinburgh, shared with a number of companies — including another recent entrant to the U.K. unicorn brigade — Skyscanner.

The office ticks many of the boxes you’ve no doubt come to expect from a modern-day startup — it has the obligatory table tennis table, mini-basketball, a Space Invaders arcade machine, scooters, unlimited snacks, and a sports theme that permeates the space. 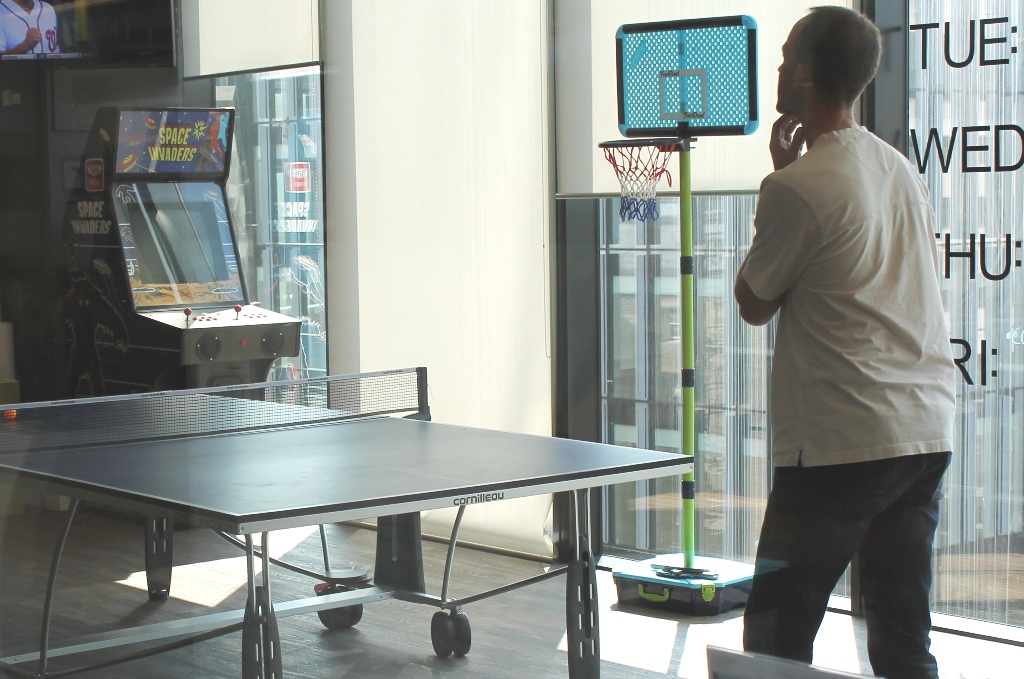 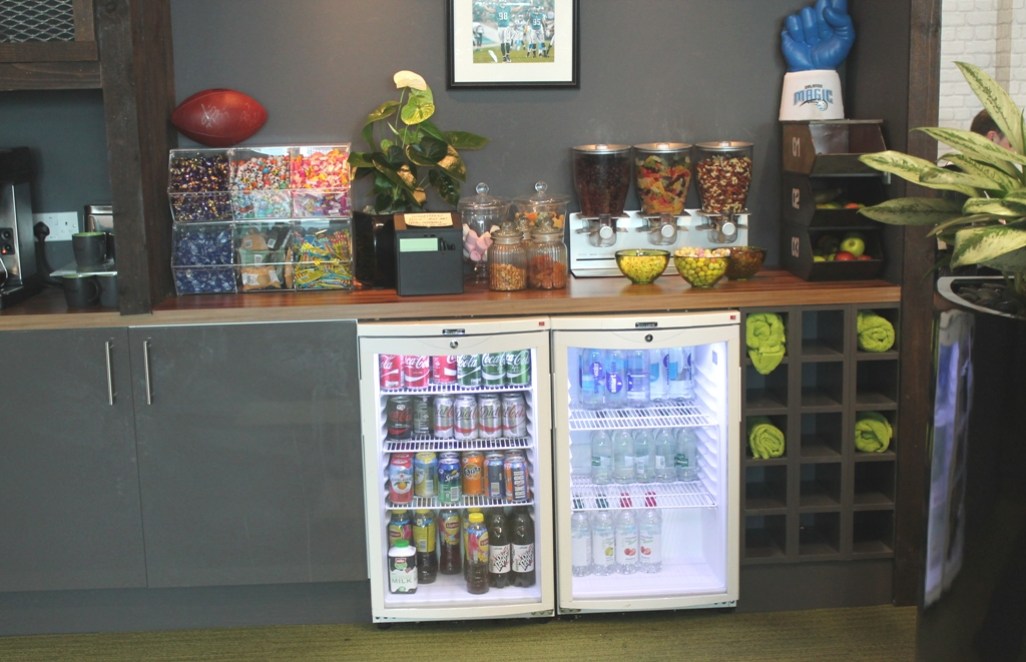 Above: Unlimited candy & Coke on tap 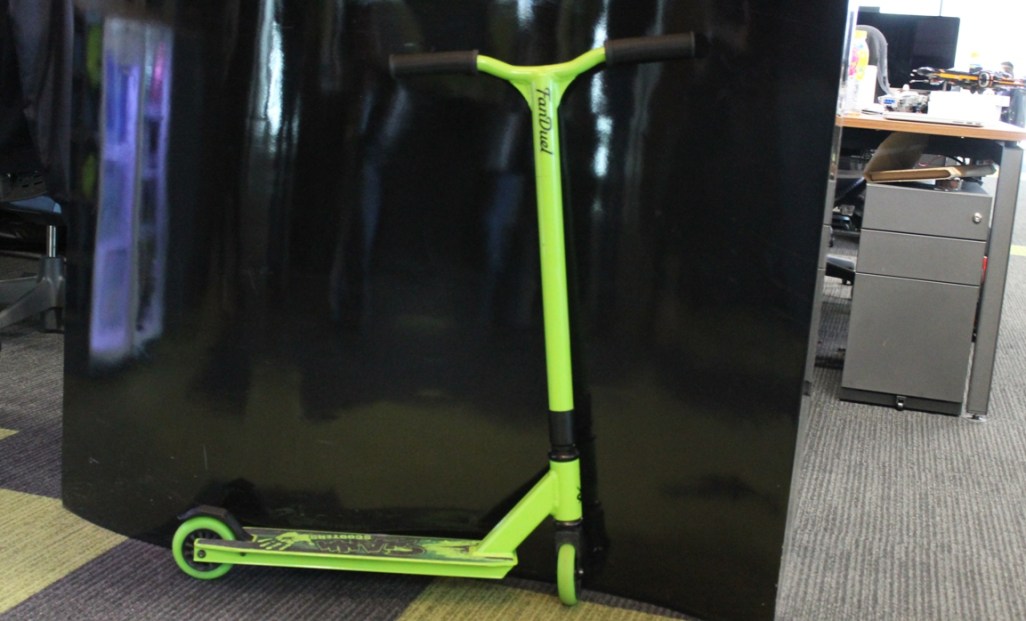 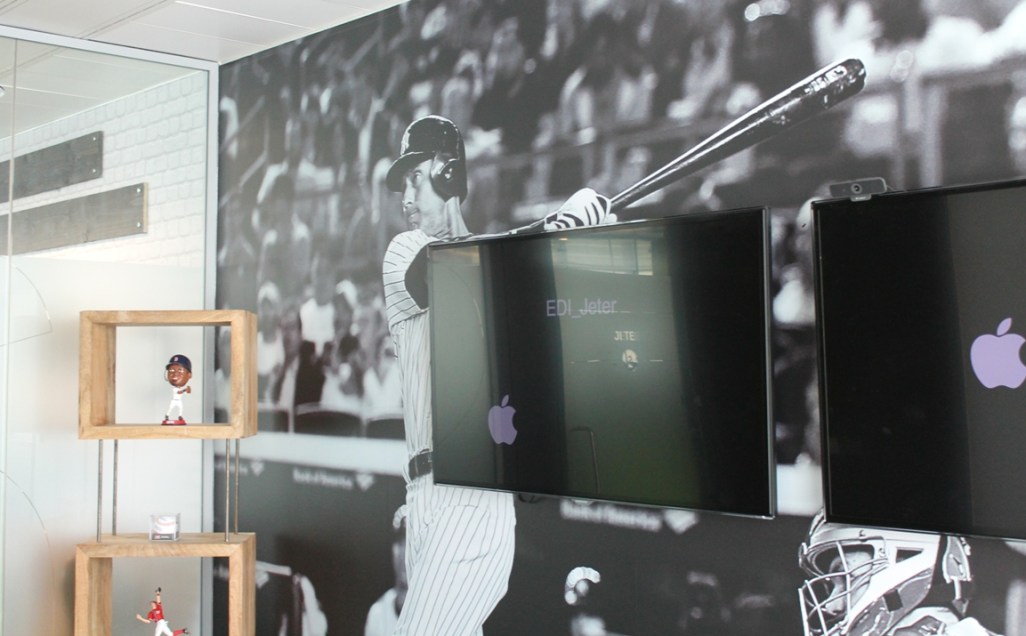 Above: A piece of America in the heart of Edinburgh 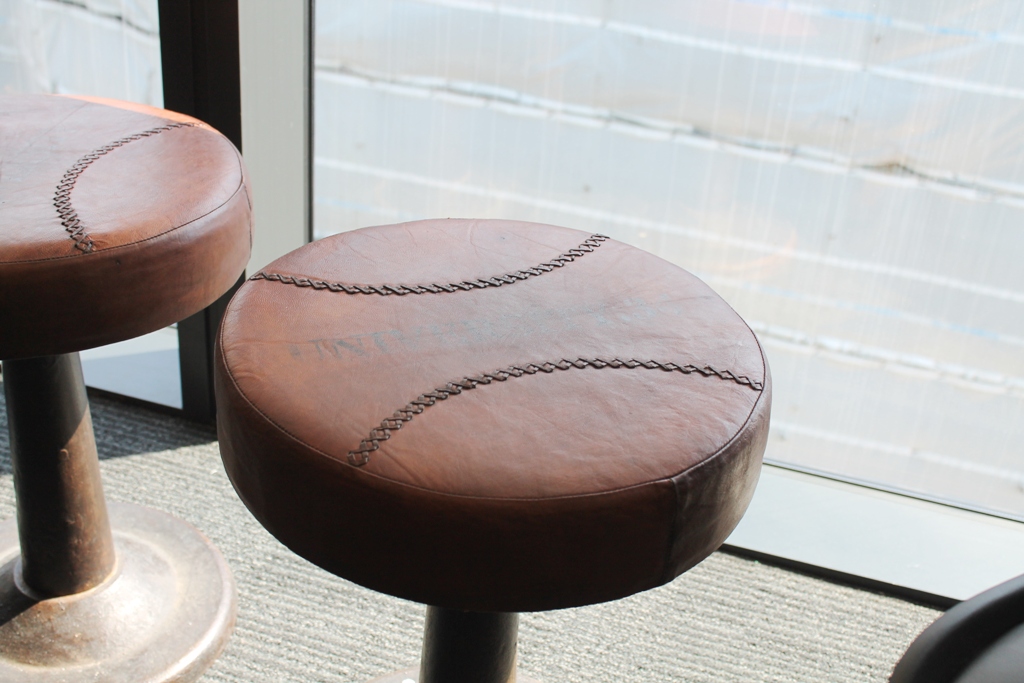 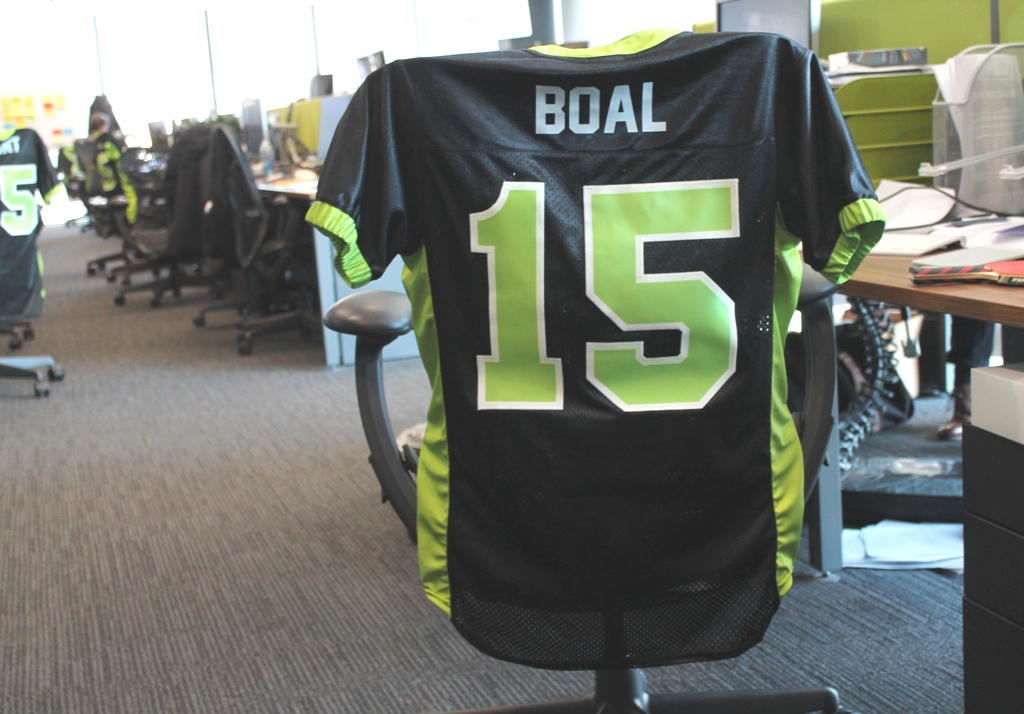 Above: FanDuel sports shirt for all new employees

Though FanDuel is a big name in North America, the company is close to unknown in its native country — but that is about to change. Eccles confirmed to VentureBeat that it will launch in the U.K. this summer, its first market outside of North America, with a firm focus on the domestic and European soccer calendar.

This has been a long time coming and it leads us to one curious question: Why would a company that was founded and based out of Scotland in the U.K., build its business entirely on a market thousands of miles west across the Atlantic?

“Early on, we recognized the challenge of being in two markets — the U.S. there are 230 million sports fans, and something like 50 million fantasy sports players,” said Eccles. “We just thought that was a really big market, and every time we looked at international we said ‘do we go get another 100,000 or 1 million users in the U.S., who are very similar to the users we already have, or do we go into a different market where people behave quite differently’?”

In short, every time FanDuel looked at expanding outside of North America, it was pulled back in by the untapped potential of its vast existing market. But the company’s gargantuan funding round last July was the seed that would lead to the company  tackling more markets, kicking off with its home nation.

So will this lead to a massive global rollout?

“It was only really last year that we felt we were adequately funded to manage both markets [North America and U.K.], so we’ll launch in the U.K. to see how it performs with the [English] Premier League and [European] Champions League,” said Eccles. “Then we’ll maybe look at the next market.” 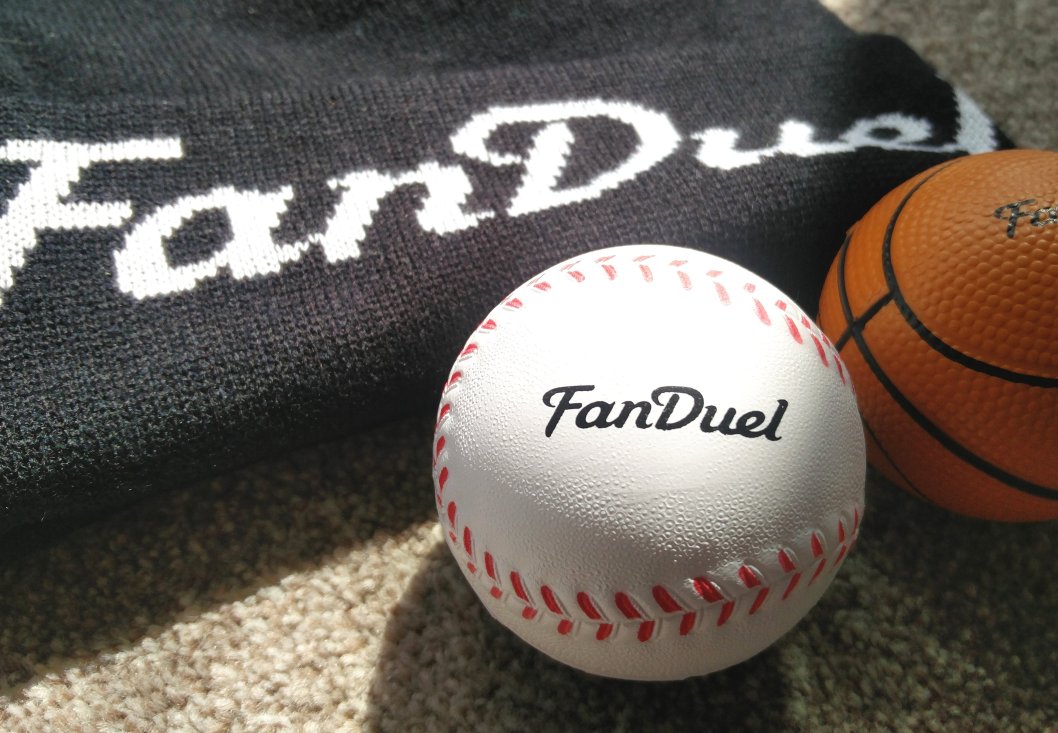 It’s worth noting that the U.K. launch will be completely separate to the U.S. and Canada — those in North America won’t be able to participate in soccer fantasy sports competitions, and likewise for those in Britain with NFL and college football, baseball, basketball, and ice hockey. “We could’ve taken a very simple approach and taken our U.S. product, a very mature product with eight years of development, and just flip it onto the U.K. and run it in U.S. dollars,” said Eccles. “But the consumer feedback was very clear — they didn’t want a U.S. product. They really wanted a product in their currency, in their language, and which was clearly native to the U.K.”

So rather than embarking on a three month project of porting the North American version to the U.K., FanDuel opted for a year-long effort tailored and localized for its target audience. The company’s strategy for its U.K. launch is also notable in that it will focus entirely on the single biggest sport in the country, though Eccles conceded there could be scope for expanding into others, such as rugby, golf, or cricket further down the line. “If we do go multisport, I still suspect that football [soccer] will be 80 percent,” he said.

The obvious question here is whether the international expansion is in any way connected to the legal wrangles the company’s facing in the U.S. According to Eccles, it isn’t. “No no, we started the process last summer, it was absolutely going to happen anyway,” he said. “We have a challenge in the U.S., but we feel pretty good about the direction there. But international is the next step in the development of the company.”