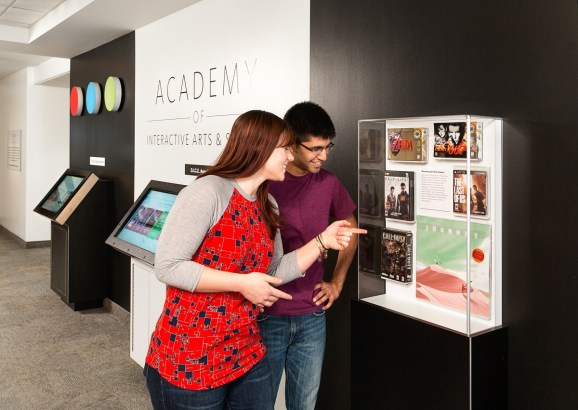 AIAS exhibit at the Strong Museum of Play

Sometimes, it’s good to take play seriously. That’s why The Strong Museum has dedicated a new exhibit to the game industry’s professional academy, know as the Academy of Interactive Arts & Sciences.

AIAS is run by game industry peers, and it stages the annual DICE Summit event in Las Vegas each year as well as the DICE Awards.

The Rochester, N.Y.-based museum has dedicated a big part of its displays to the history and exploration of play. And now it is adding a new exhibit where guests can learn about game-changing individuals and award-winning video games recognized over the years by the AIAS event. The exhibit showcases recipients of the AIAS DICE Awards and its Special Awards.

“The AIAS is honored to partner with The Strong to present the history of our awards and industry,” says Martin Rae, the president of the Academy of Interactive Arts & Sciences, in a statement. “The Strong is the ideal partner with which to showcase the many accomplishments of the video game community and to hopefully inspire new generations to follow in the distinguished footsteps of our industry’s pioneering gamemakers.”

In the exhibit, you can scroll through a touch-screen timeline to learn about DICE award recipients across multiple categories, including Game of the Year, Outstanding Achievement in Art, Direction, Family Game of the Year, and others.The winners for Game of the Year span more than 20 years, starting from the first recipient, GoldenEye 007 (1998), to the most recent, Fallout 4 (2015).

“The Strong and AIAS have a shared interest in preserving the cultural history of games, including their design and development and their impact on society,” says G. Rollie Adams, the president and CEO of The Strong Museum, in a statement. “The museum and AIAS created a formal partnership that resulted in this exhibit, which includes numerous honorees that have donated their work to The Strong for archival and exhibition purposes, among them Ralph Baer, Will Wright, and Bill Budge.” 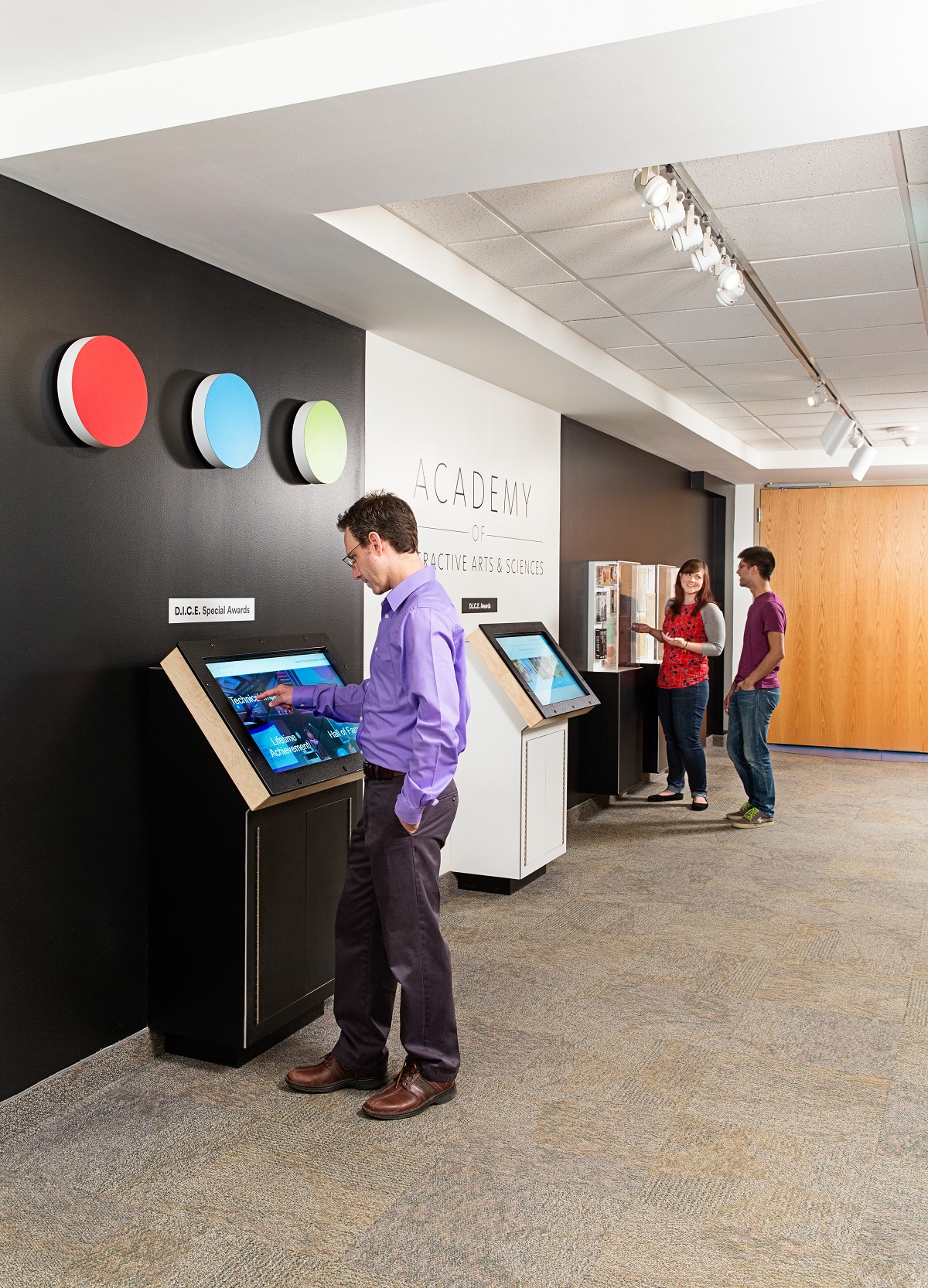 Above: AIAS exhibit at the Strong Museum