This year may very well be seen as the dawn of the modular smartphone, with LG and Motorola both offering an array of functionality-enhancing hardware accessories that attach to their flagship handsets and Google’s Project Ara poised to ship its first development kit. But phones are not the only members of the mobile ecosystem to adopt this trend, now that protective case maker OtterBox has introduced its ambitious modular case system, known as Universe.

Compatible with the current and previous generation of iPhones (6 / 6s / 6 Plus / 6s Plus), the system is built around a version of the manufacturer’s $50 Symmetry series case, though it features one key design difference: a slotted rail expansion bay around back, at the bottom.

But the real story here is the wide array of modules available at launch or soon after. OtterBox has teamed up with a number of other well-known companies that have contributed custom-built add-ons, which give the phone additional storage, payment processing, advanced camera, mounting, and larger battery solutions.

Specifically, the partners and their modules include: 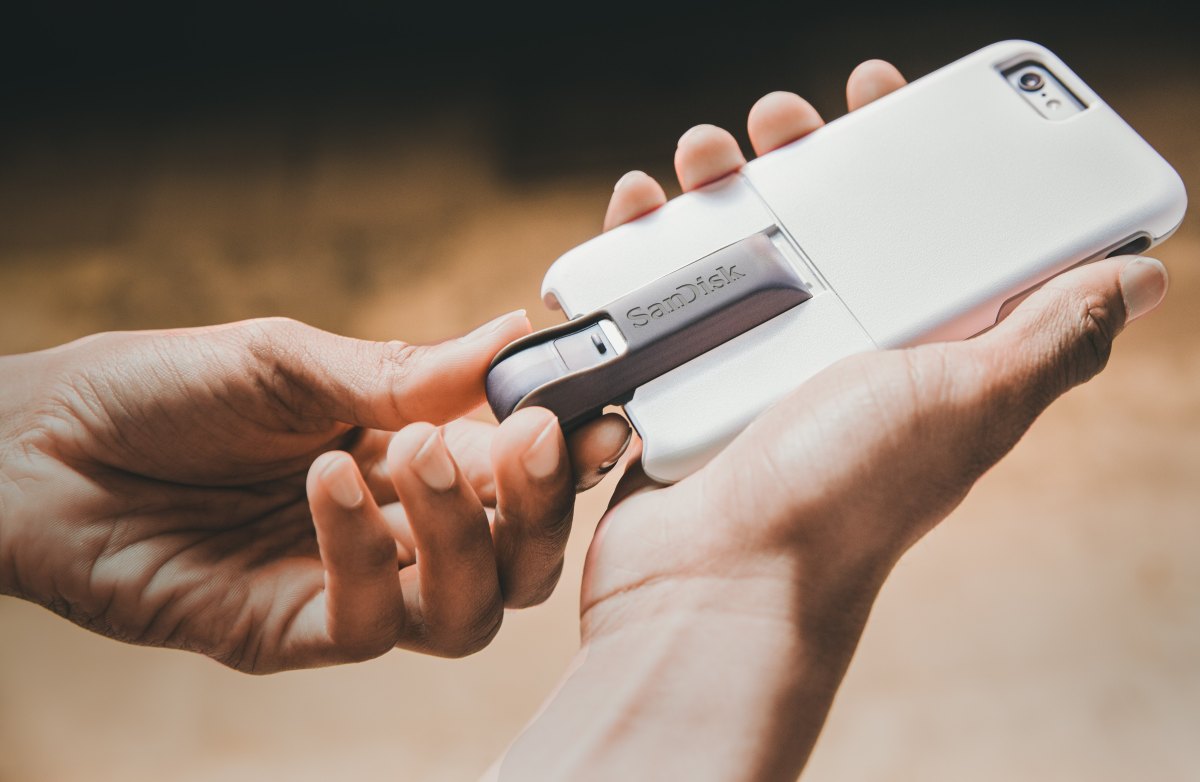 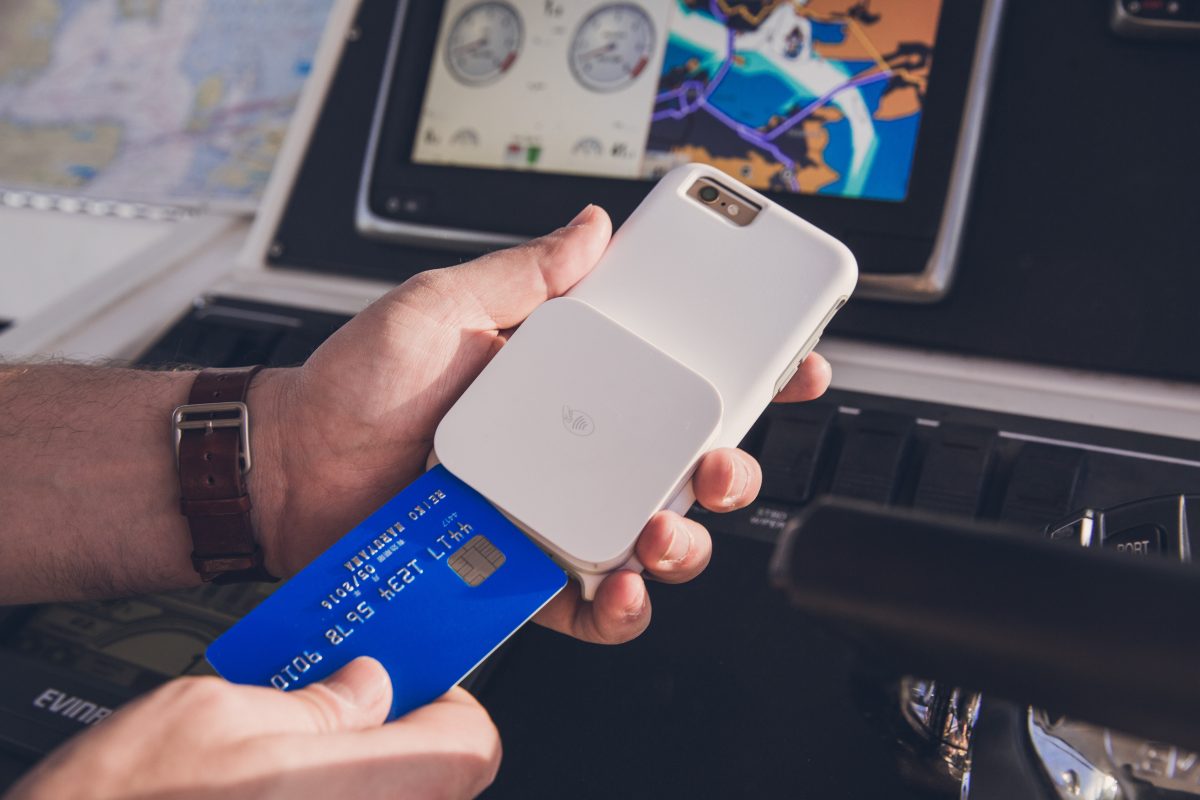 – Square, whose retail packaging for its credit card reader and NFC contactless payment device now ships with a compatible adapter. 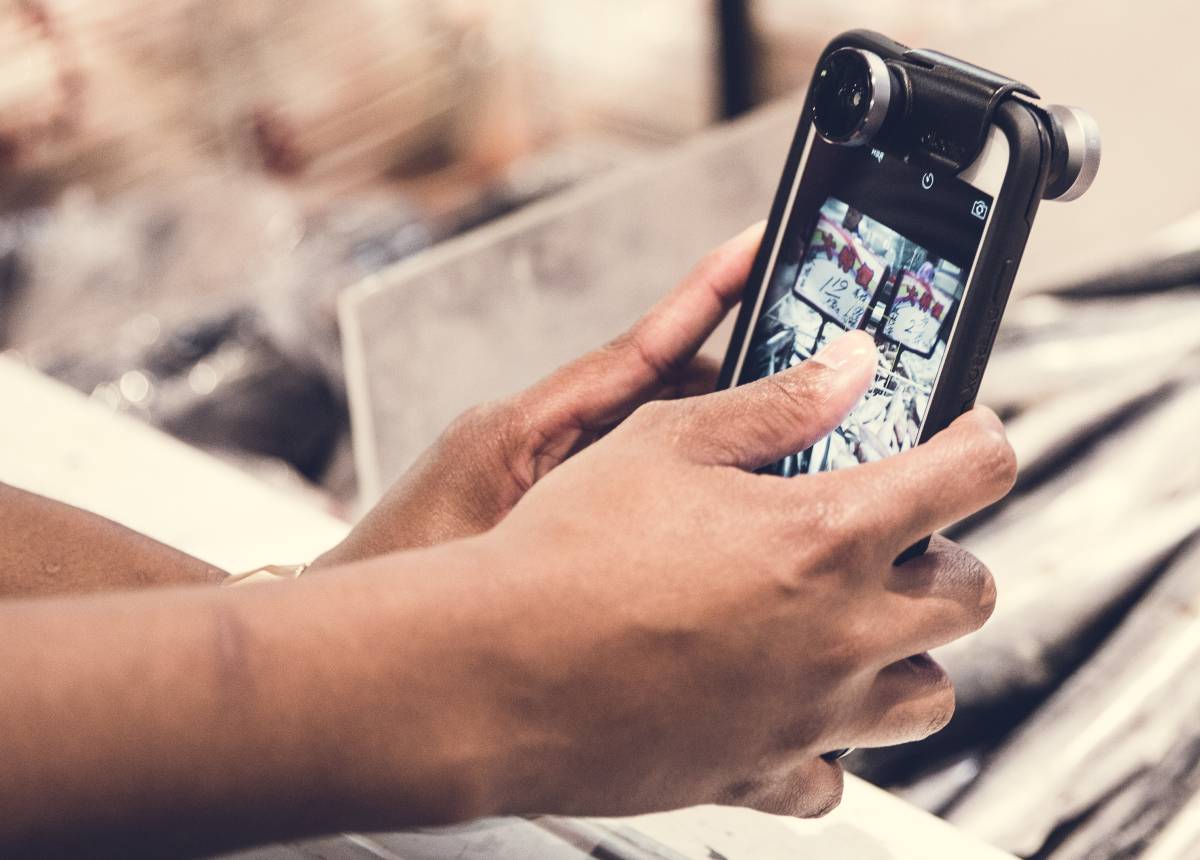 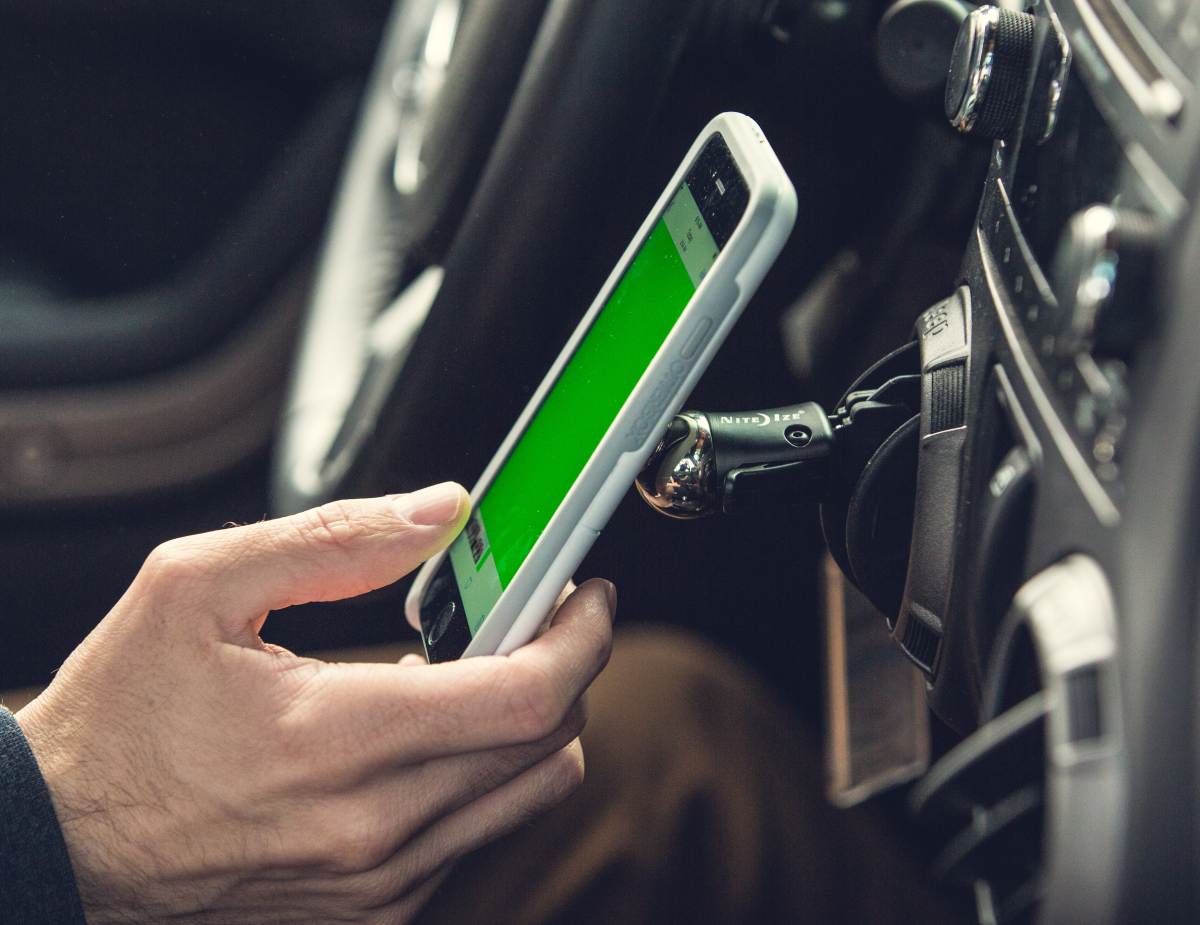 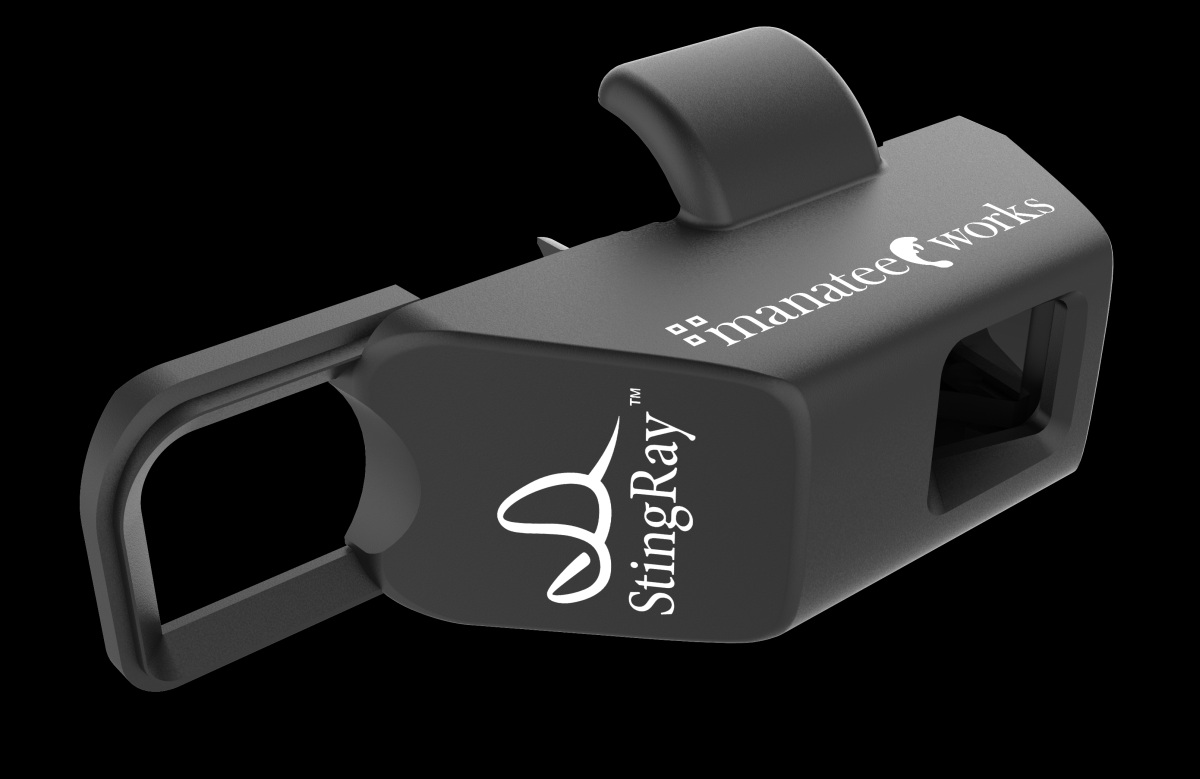 – Manatee Works, which has contributed a version of its StingRay barcode scanner 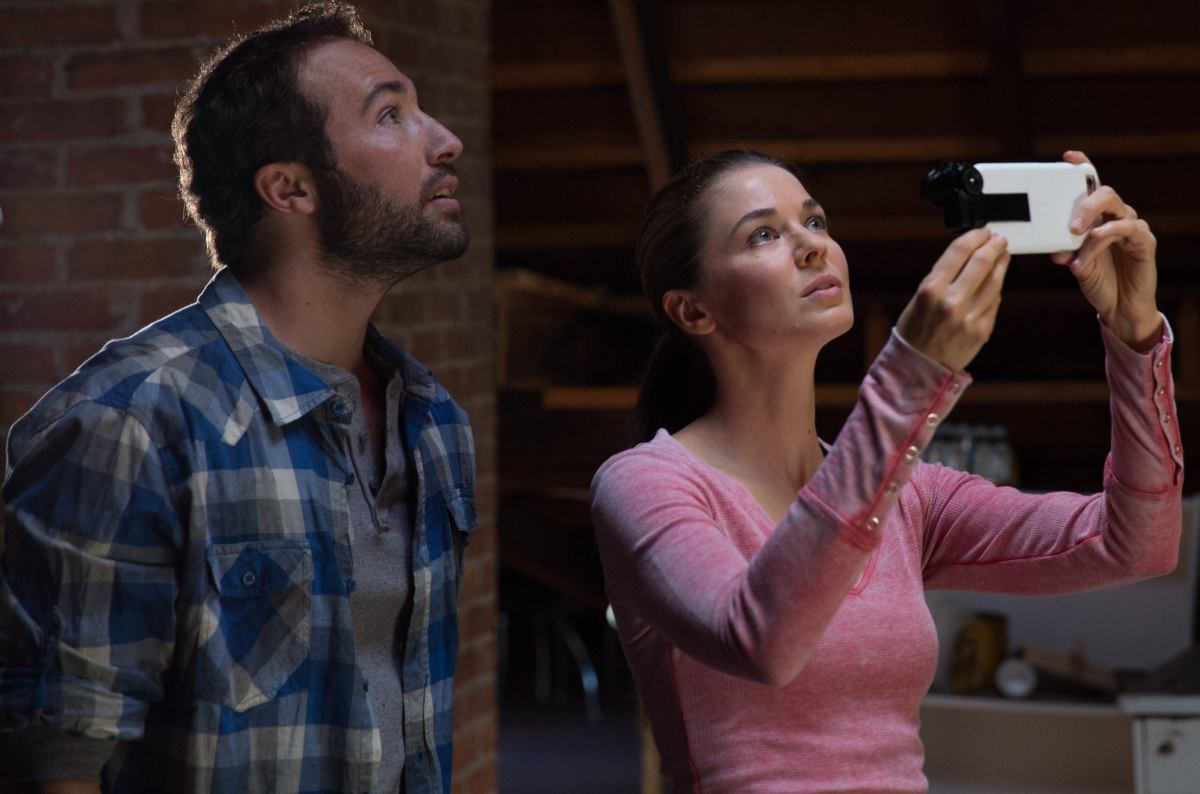 – Seek, with perhaps the most ambitious (and priciest) module, a $250 thermal camera 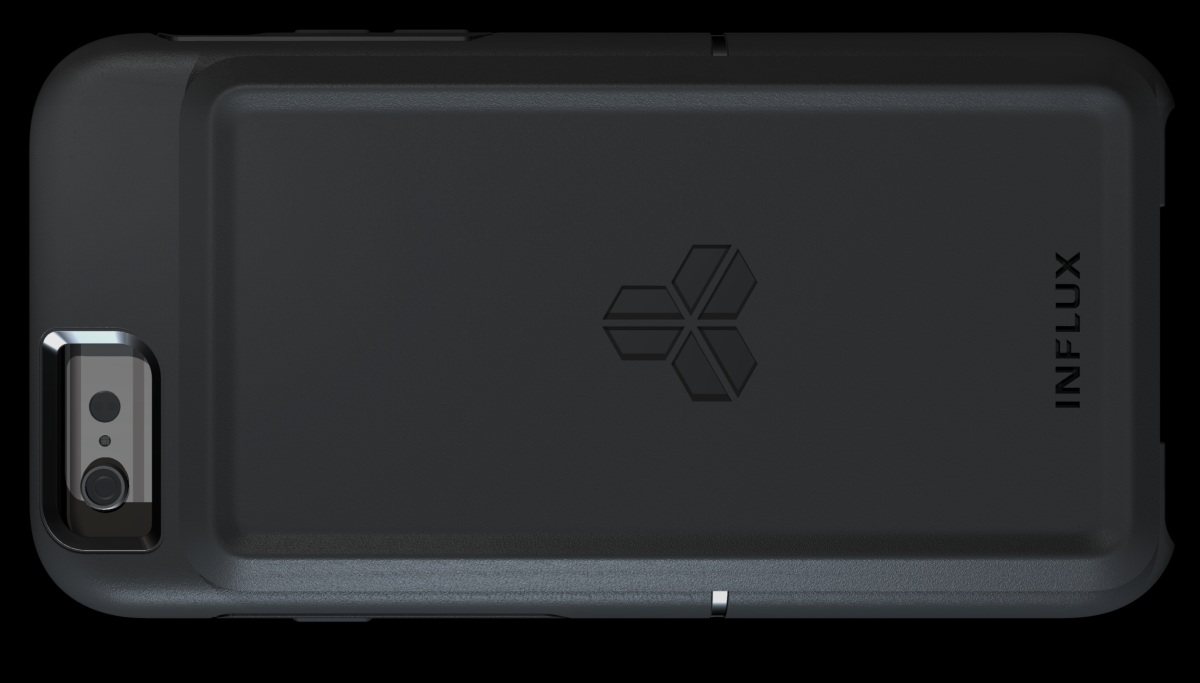 – Influx, with a Wi-Fi booster 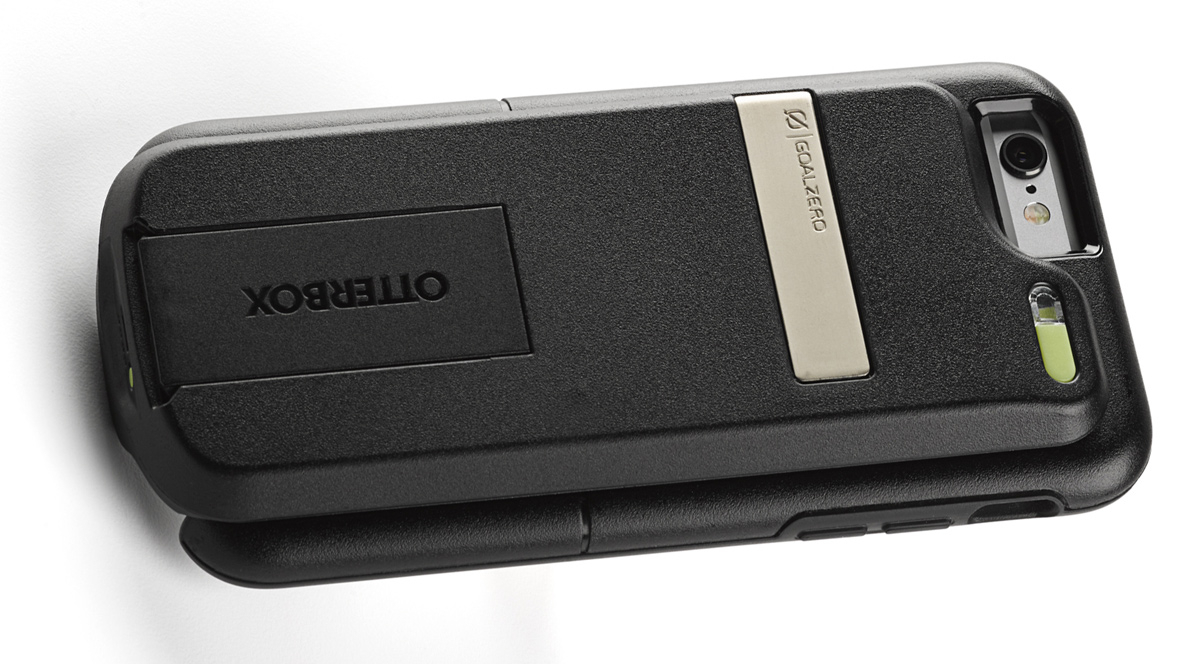 – Goal Zero, with an external battery

Available immediately from OtterBox online, the case and modules will hit a pair of national retail channels on May 29: Best Buy (online and in-store) and Amazon.