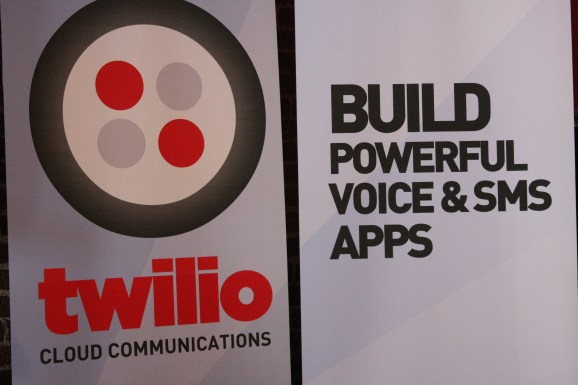 Twilio has spent years helping developers build applications on its telecommunications platform, incorporating features like voice, messaging, push notifications, and media sharing. The success of this has shown, with more than 1 million developers registered. But it’s time for the next step in its evolution: building technology around cellular connectivity. The company has launched a new platform using wireless bandwidth, enlisting T-Mobile to make it happen.

Called Twilio Programmable Wireless, the concept is to enable the next generation of communication software using the SIM card in your mobile device. Developers now have the flexibility to build their apps around cellular data without needing to rely on Wi-Fi, Bluetooth, or short range networks. 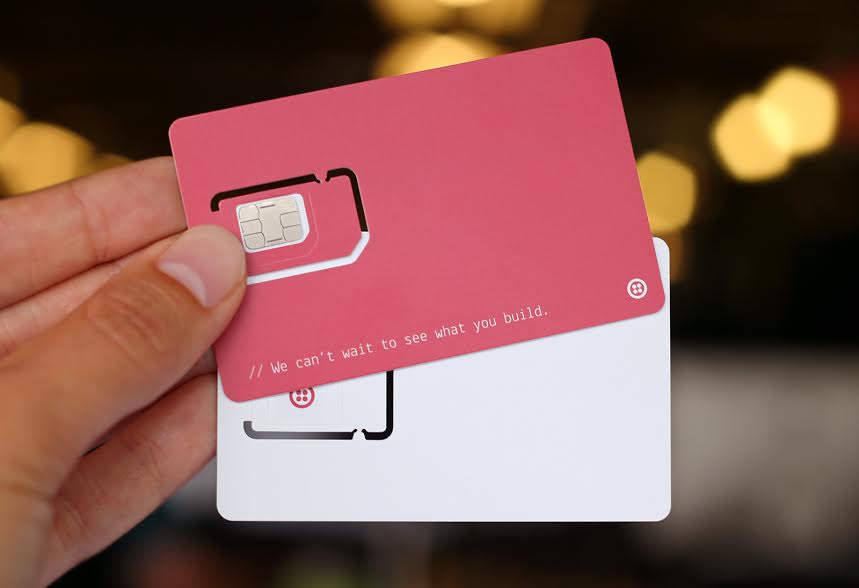 For Manav Khurana, Twilio’s vice president of product marketing, there are two ideal use cases: for the Internet of Things and for people.

Many IoT devices, such as Amazon’s Echo, Nest’s smart thermostat, and others, connect using Wi-Fi, but Twilio believes that this “inhibits adoption due to added configuration needs and lack of ubiquitous coverage.” Leveraging cellular data is simpler and more stable — plus you’re still connected, no matter where you are.

And then there’s what Khurana described as the Internet for People, which he describes as programming a SIM card to assist people throughout their workday. With its platform, Twilio lets developers program the entire carrier network behavior, including data connectivity, voice, and texting. Companies can record calls between employees and customers if it’s a regulated firm, or perhaps restrict what phone numbers can be dialed.

Another possible scenario includes being able to better manage devices that are brought into the workplace under the bring-your-own-device practice. Khurana explained, “When an employee uses their phone or tablet over a cellular network, a business has no ability to track, log, or reroute data.”

The bottom line is that now developers and companies will be able to create their own customized carrier solution using cellular data.

While T-Mobile is the initial launch partner, it’s a nonexclusive deal, which means that Twilio is already looking to other carriers to grow capabilities globally and domestically. Twilio owns the SIM cards while the carrier maintains the network. “Our partnership with T-Mobile opens the doors to all the use cases we’ve only dreamed about until now. With access to programmatic wireless, we’re really excited to see what developers and businesses will build now that this barrier has been removed,” said Twilio CEO Jeff Lawson.

Twilio Programmable Wireless will be available in Q4 2016, and the cost depends on how much data is consumed. For IoT use cases, the company charges $2 per SIM per month and data consumption at $0.10 per megabyte. If you’re using it for more high-bandwidth cases, Twilio charges $25 for the first gigabyte and $15 for each subsequent one.

As Twilio has grown in popularity with developers and third-party services, finding ways to enable a smooth integration becomes more valuable. If you want to include sentiment analysis in your communications app, previously you’d have to integrate the two systems and maintain the data sync. But that changes with the launch of Add-ons, a way for developers to access Twilio’s partner technologies with a single click.

Twilio Add-ons are aimed at helping developers do more with less code. It has 18 Add-ons to start with, including IBM Watson, NextCaller, WhitePages Pro, Mobile Commons, and Payfone. These are all available on Twilio’s new marketplace, and the company has begun accepting submissions from publishers interested in publishing their own Add-ons.

Developers will be able to build and ship much faster with Twilio Add-ons since they don’t have to worry about maintenance around the integration. Twilio has a revenue-share program in which the partner sets its price while Twilio handles billing. The money is split 75/25 in favor of the partner publisher.