Pivoting from social mobile games to ad tech has paid off for PapayaMobile. The Beijing-based company has become a leader in programmatic advertising and is going public today in China at a valuation of 2.2 billion renminbi, or $337 million. 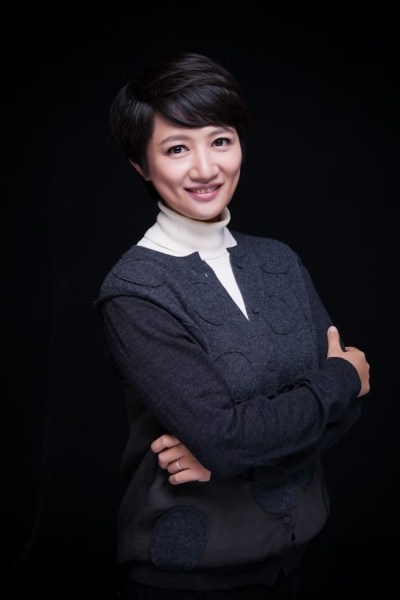 Above: Si Shen, CEO of PapayaMobile

Si Shen, CEO of PapayaMobile, is now in rare company as a woman in charge of a Chinese publicly traded technology firm. Shen started the company in 2008 with a focus on social gaming. But about three years ago, she pivoted PapayaMobile to create programmatic advertising.

That turned out to be the right move. This year, PapayaMobile projects revenue of $153.3 million (1 billion renminbi), or six times its revenue in 2015, and $15.3 million in net profit. Trading is set to begin on China’s National Equities Exchange and Quotations Index (NEEQ) today. The company will raise $40 million in net proceeds, which it will use for acquisitions in the international market, said Shen, in an interview with VentureBeat.

Baidu turned out to be an important early customer. Shen said that PapayaMobile’s flagship product, Papaya Ads (formerly AppFlood), has been instrumental in the international expansion of her company, as well as the expansion of Chinese tech companies such as Alibaba, Baidu, VIP.com, and Qihoo 360. All of those companies are big clients. Now, Shen said, Papaya Ads can typically acquire 100,000 to 200,000 new users for a single customer in one day.

She added that in recent months, demand from ecommerce companies expanding into global markets has grown rapidly and now accounts for more than 30 percent of ad spend.

This year, PapayaMobile plans to significantly expand its market presence outside of China through several acquisitions. PapayaMobile has about 200 employees and has been profitable for a couple of years.

Shen cofounded the company with Qian Wenjie in 2008. I interviewed Shen frequently in the early days of social gaming. Along the way, Shen became a celebrity. She made appearances on a popular Chinese dating show, where she made a point of saying that she was a strong-willed person running a company. She now has a young son.

“I never really thought about being one of the only female CEOs of a public Chinese company,” Shen said. “It’s going to make us unique in the market. It could be a good marketing point for the company, especially for attracting female talent and female engineers.”

Shen said that she contemplated going public in the U.S. but changed her mind as she realized that public markets in the U.S. still tend to undervalue companies, relative to China’s public markets. By going public in China, PapayaMobile can also get access to funds from the Chinese government. It took about eight months to restructure PapayaMobile into a local Chinese company. 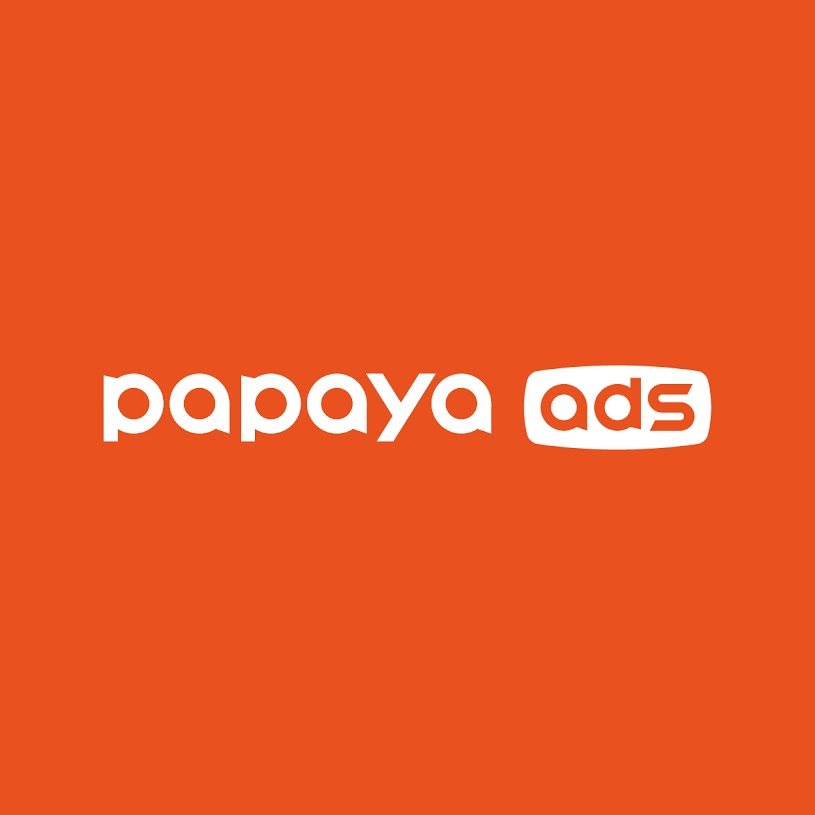