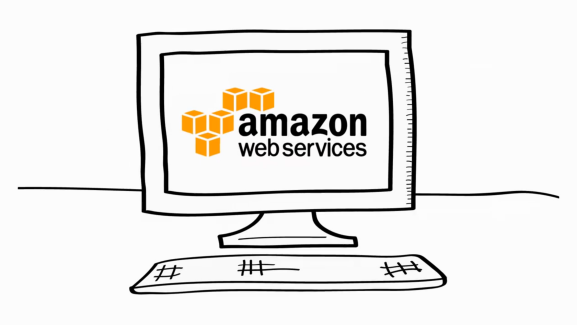 Earlier this month the Wall Street Journal reported that Salesforce would be running its previously announced IoT Cloud atop AWS.

Indeed, today’s statement notes that IoT Cloud already runs on AWS, too. Salesforce also uses AWS for services like Heroku and SalesforceIQ in addition to the IoT cloud, the statement says.

Recently there’s been some speculation about Amazon acquiring Salesforce. But that’s not what’s being announced today. It’s just a good amount more compute and storage workloads — and money — going from Salesforce to AWS.

Salesforce does operate its own data center infrastructure but will now be counting more on external service providers.

The AWS upsell could be read as a bit of snub to Microsoft, which has done multiple partnerships with Salesforce.

AWS has been around for more than 10 years and produced $2.5 billion in revenue for Amazon last quarter. That’s believed to be considerably bigger than what the Azure public cloud fetched for Microsoft and what the Google Cloud Platform brought in to Alphabet.