ZTE has launched its second Axon-branded flagship, the Axon 7, alongside a compatible virtual reality headset, known as ZTE VR. The 5.5-inch, Android 6.0 Marshmallow-powered handset aims to deliver top-of-the-line features and components for much less than competing brands, starting at just $450 in the U.S.

Despite its sub-$500 price point, the spec sheet for the BMW Designworks-crafted phone reads like one for nearly any other major flagship. Starting with a Qualcomm Snapdragon 820 system-on-chip, Axon 7 can be configured with either 4GB RAM / 64GB storage or a class-leading 6GB RAM / 128GB storage.

That latter configuration also delivers a force touch-enabled version of the 1440 x 2560 AMOLED display. Other highlights include front-firing stereo speakers powered by a pair of discrete digital audio chips; a rear-mounted, haptically enhanced fingerprint sensor (it vibrates to assist in finger placement); and NFC for contactless payments.

The main camera combines a 20-megapixel Samsung-built sensor with an optically stabilized f/1.8 lens, while the front-facing selfie cam offers an 8-megapixel resolution. Power is derived from a 3250mAh, non-removable battery. 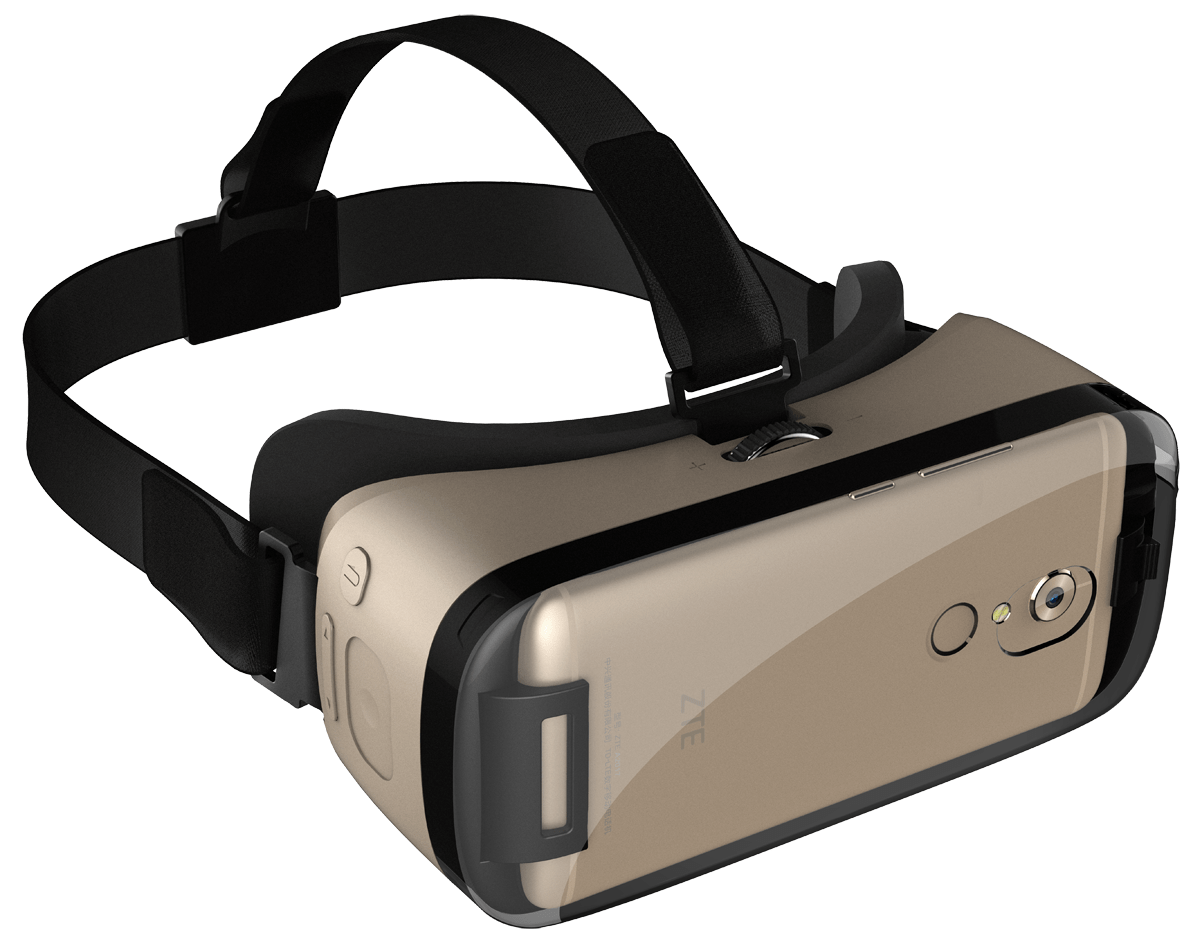 Axon 7 is also one of the first handsets on the market to support Google’s Daydream virtual reality platform, and to that end it’s compatible with the company’s new ZTE VR headset. The Gear VR-like goggles include a five-piece glass configuration and 9-axis gyroscope, and claim an 18-millisecond delay plus 96-degree field of vision.

The phone itself is available immediately in China, and will hit the U.S. “shortly” through a wide range of channels: directly from ZTE itself, as well as Amazon, Best Buy, B&H, eBay, and Newegg. U.S. customers benefit from a two-year warranty and a white glove service contract as part of the Axon Passport Program 2.0.