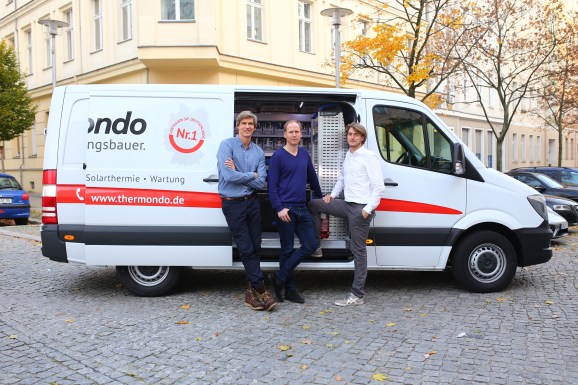 Thermondo was founded in late 2012 and already employs more than 200 staff.