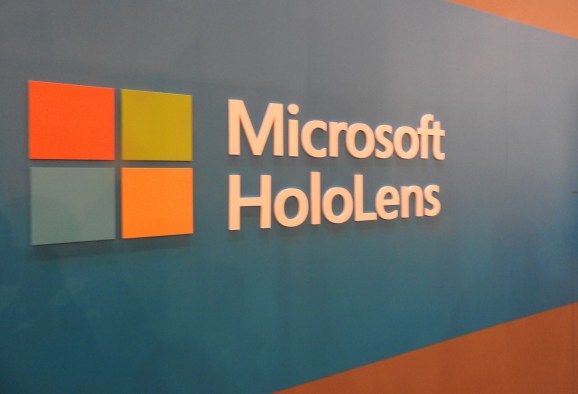 Microsoft today updated Windows Holographic, which lets developers turn Windows 10 apps into holograms for the company’s HoloLens headset. This is the first major update to the platform, which was first announced at the company’s Build 2015 developer conference.

This video does a decent job showing off some of the improvements visually (this is an augmented reality platform, after all):

Here are the 20 major feature additions:

For details on all the fixes, check out the full release notes. If you’re a developer, make sure to skim the known issues.

Microsoft today also shared that HoloLens devices have begun shipping to developers from its second wave of applicants. The first wave started going out in February.