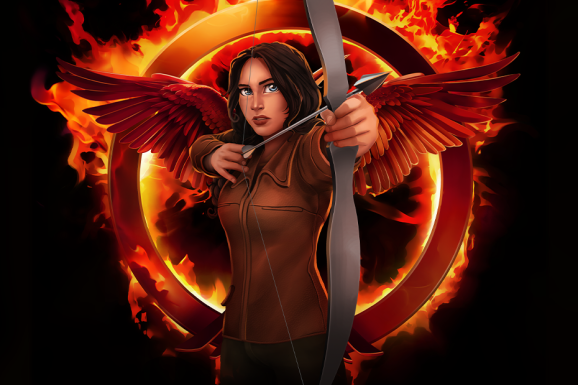 Movie-licensed games are a big business in the casual space.

Getting a movie license is one of the major ways to succeed in the mobile gaming business, and publisher Playtech has brought in some talent that knows exactly how to make that happen.

Playtech announced today that it is aiming its resources at gaining market share in the casual gaming market. The publisher recently acquired mobile developer Funtactix, which has produced iOS and Android games based on properties like The Hunger Games, Creed, and Mission: Impossible. Playtech plans to use Funtactix’s expertise and existing relationships with Hollywood and gamers to help it produce similar apps featuring big-name intellectual properties. This should help the company get a chunk of the $36.8 billion mobile-gaming industry without having to spend as much on player acquisition.

Mobile gaming, while lucrative, is a competitive market. It is tough to crack into because companies like King and Supercell dominate such a huge portion of the audience and drive up marketing costs. But smaller publishers and studios have found success through the use of properties like blockbuster films, comic book characters, and more. With Funtactix as a subsidiary, Playtech is turning to that model.

“The Playtech casual games division has a clear strategy and direction, and we’re very confident it will continue to go from strength-to-strength,” Playtech chief operating officer Shimon Akad said. “The acquisition of Funtactix, in addition to Plamee and YoYo Games, enables us to offer a complete suite of content and software to players, designers, and third parties including some of the largest studios and brands in the world.”

Funtactix started in 2006, and it comprises gaming talent from Microsoft, Sony, and LucasArts as well as Hollywood talent from MGM and William Morris Endeavor. It has most recently produced games like Real Boxing 2: Rocky and the card game Saban’s Power Rangers Unite. Funtactix joins a stable of developers under Playtech that includes YoYo Games and Plamee. The strategy for Playtech moving forward will see Funtactix continuing its work with Hollywood while also publishing games from Plamee and other internal studio.