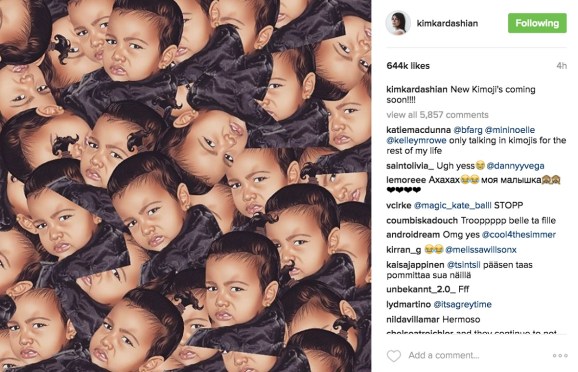 IMVU, the social network with 3D animated avatars, said that it has provided the technology behind a new version of the popular Kimoji paid app created by Kim Kardashian West.

Redwood City, Calif.-based IMVU operates a social network where users can create their own animated spaces. It created a proprietary Server Side Rendering (SSR) technology that powers its avatars, and that same technology is behind the latest release of the Kimoji app.

“Kanye and I found this amazing social experience company, IMVU, and worked with them on creating some of our latest Kimoji designs and GIFs. They’re such innovators who have helped me really set Kimoji apart,” Kardashian wrote on her site.

The technology enables personalization of 2D, 3D, and virtual reality (VR) content, allowing users to express themselves as they wish. The IMVU SSR tech brings to life the work of Kardashian and the application technology of Whalerock Technologies, a Los Angeles media company. The app makers approached IMVU to enhance their popular app and introduce KimoGIFs. The Kimoji app and its subsequent updates have topped Apple’s App Store list of highest-grossing paid apps.

“With our Server Side Rendering technology, and with our catalog of 20 million-plus user-generated 2D, 3D, and VR-ready products, we are redefining the way people communicate universally,” said Brett Durrett, CEO of IMVU, in a statement. “Our technology makes it possible for all users to easily create an infinite amount of highly expressive content starring their customized avatar.”

IMVU was founded in 2004 as part of the virtual world craze, but it’s interesting to see how it continues to morph and exploit its technology over time.