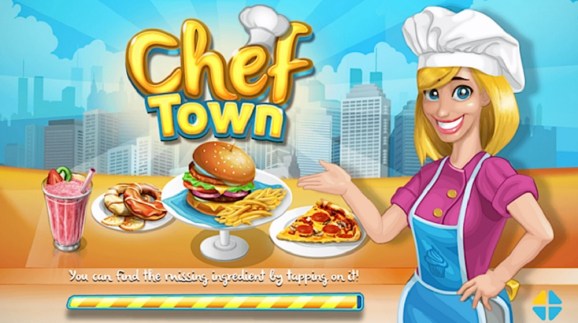 Mnectar created “playable ads,” and people are playing them. The company says it is constantly picking up new advertising customers, and players are clicking on more and more ads.

The San Francisco company creates ads for mobile games that consumers can actually play if they tap on the ad. Mnectar uses virtualization technology to stream a game directly to the user, who can control and play it for about 30 seconds or a minute. No downloads are necessary to try it out, and the result is that the player knows right away if they like the game or not.

Thousands of new apps join the legions on Apple App Store and Google Play each day, but consumers uninstall one-fourth of these within the first hour delete 64 percent of them by the end of a month’s time. Mnectar’s model servers as a form of product marketing.

“Up until this point, Mnectar has had a wealth of anecdotal evidence from publishers and advertisers all pointing to playables’ competitive edge over interstitials and video ads. Today, we have the hard data to prove that, across the board, more people are engaging with playables to the fullest extent, which drives higher revenues for the publisher and delivers players with high lifetime value to the developer,” said CEO Wally Nguyen in a statement. “Our recent growth and client retention metrics are hugely validating, and demonstrate empirically that playables are killing video ads and pushing the frontiers of mobile advertising.”

The company also said it has never lost a customer since its start in 2012. And since the beginning of the year, Mnectar has been adding a dozen customers a week since the start of the year.

As Nguyen likes to point out, nobody likes banner ads, and video ads have become extremely popular, but only because they tend to hold the user hostage in some way. Playable ads are opt-in, Nguyen said. Once you view a playable ad, you can resume the original game in the place where you left off.

Mnectar spent a while creating the back-end infrastructure to stream the ads reliably to all sorts of phones on a variety of carrier networks.