Triseum has raised $1.43 million to create better game-based learning systems for students. And today marks the launch of its first educational game, ARTé: Mecenas, which teaches students how to appreciate art and the business of art during the Renaissance. After that, Triseum will launch a calculus game for math students. 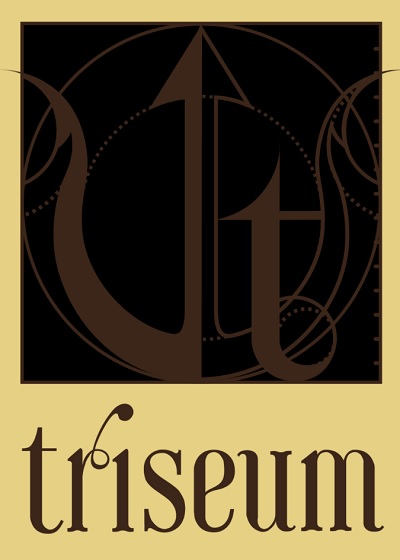 The Bryan, Texas-based company is the latest among many game companies and education firms to try their hand at creating “edutainment,” or educational games that are good for children. The company hopes to avoid the mistake of making “chocolate-covered broccoli,” said André Thomas, CEO of Triseum, in an interview with GamesBeat. But if it works, the opportunity could be big, as one study back in 2013 estimated that the market could grow from $1.8 billion worldwide in 2013 to more than $2.4 billion by 2018.

Thomas likes to think of his startup as creating game-based learning for higher education. The player in ARTé: Mecenas is a banker or a merchant who has to become a patron of the arts during the Italian Renaissance. The player is part of the Medici family. It’s a simulation game about the economics behind the creation of many famous artworks. It may take four to six hours to play.

“You receive messages and decide to purchase or trade certain works of art,” said Thomas. “If you trade with the wrong party, you could wind up getting excommunicated.”

The title came from the Live Lab at Texas A&M University. In 2014, André Thomas and Rahul Khanorkar spun Triseum out of that lab, hiring experts in game development, design, market development, management, and education. The company has more than 30 employees, including a number of Texas A&M graduates and professors.

The second game will be about calculus. It’s the first game in a four-game series designed to help students learn calculus. (About 42 percent of students drop out or shift out of calculus classes the first time around.)

“We’ve created a 3D adventure game that is more affordable than your calculus textbook,” Thomas said. “We’re trying to create games that students want to play, and that’s what we’re seeing in our games. You have to learn. You can’t just game it and guess your way through it.”

The students play the art history game an average of two to four hours per play session.

“I’m not aware of any other kind of homework that encourages that kind of engagement,” Thomas said.

Thomas has been trying to make interactive education products for a while, and he has been involved in entertainment for about 20 years. At one point, he was head of graphics for the EA Sports football games made by Electronic Arts. He also created visual effects for films such as Men in Black, Con Air, Independence Day, and Tomorrow Never Dies. He has worked on 15 games. 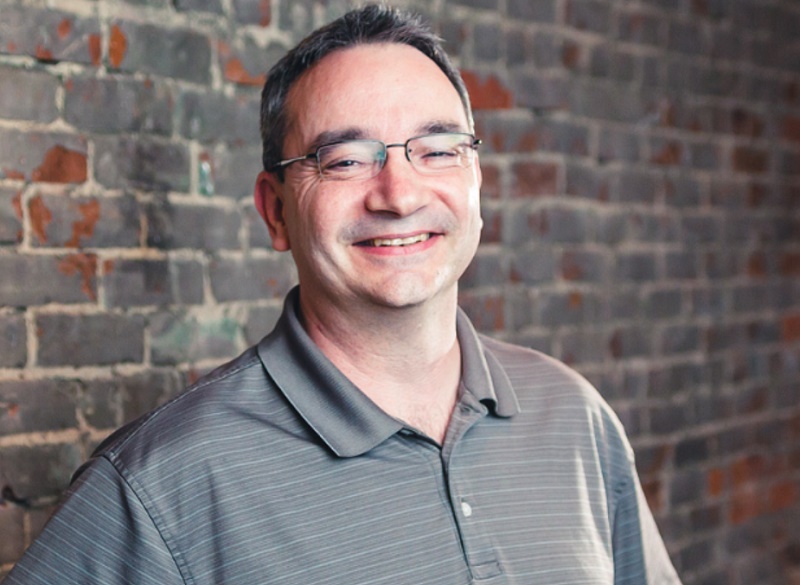 Above: André Thomas, CEO of Triseum.

“It’s been proven that games are very effective at teaching you things,” Thomas said. “One fun moment in the calculus game is that you’ll find that the landscape is very rich and something you wouldn’t expect in a math game.”

But it’s hard to convince entertainment companies to get into this space. Still, there are educational games like SimCity, where you can learn about pollution and how to run a city. Thomas still teaches at Texas A&M in the visualization department, where he teaches game design and game development. He is the founder of the Learning Interactive Visualization Experience (LIVE) lab.

Triseum’s ARTé: Mecenas is part of a suite of art games that teach college-level art history. Thomas said he has realistic expectations.

“You don’t sell a million games overnight,” he said. “But games like Oregon Trail and Where in the World is Carmen San Diego are still selling decades later.” 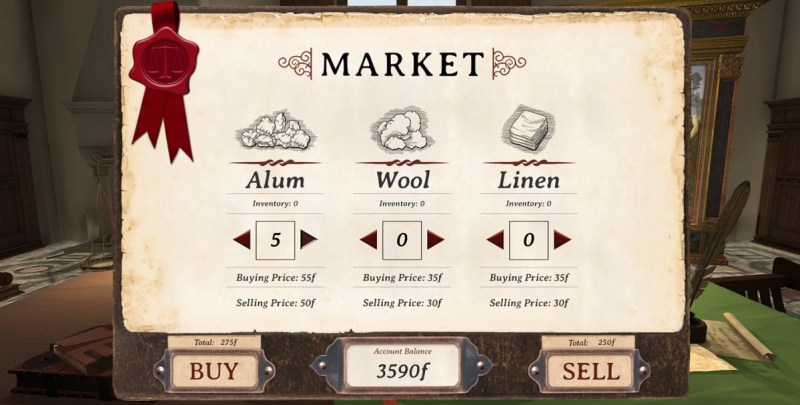