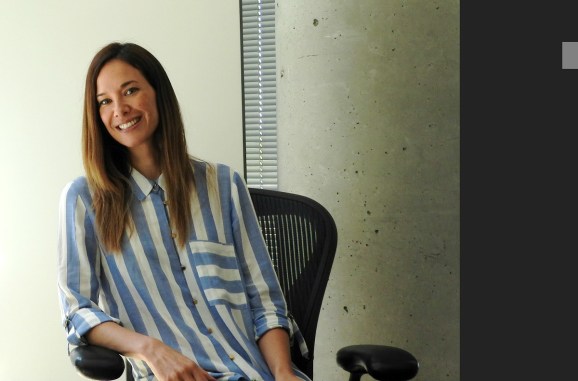 Jade Raymond, a well-known game development executive who left Ubisoft to start a new game studio for Electronic Arts, posted that she has built a pretty big studio in Montreal and continues to hire for it.

In a blog post, Raymond said that EA’s Motive Studios has grown to 65 people in Montreal, with more coming on board each week to make “unforgettable games.” She said the studio is working on a Star Wars game and is exploring ideas for original intellectual properties as well.

“It’s really quite amazing to be a part of, and I can’t wait to be able to share more details about Motive’s projects,” she wrote.

“The team at Visceral Games is forging ahead into an exciting phase of development,” Raymond wrote. “Seeing Amy Hennig lead this team through the creative process has been incredible. She is a rare breed of storyteller, and she’s collaborating with the creative leaders at Lucasfilm to tell a new, authentic Star Wars story. Backed by the talented Visceral team, Amy and studio [general manager] Scott Probst are taking this project in groundbreaking directions.”

“Last year, I wrote that the only limitation we have as game developers is the team’s imagination,” Raymond wrote. “I have always believed that to be true. But what’s really hit me since launching Motive last July and growing our team with so many talented people from across the world is just how exciting and fun working with new people is. There truly is no limit to what’s possible.

“We are looking for passionate developers in all areas who want to help create EA’s next great Star Wars games.” 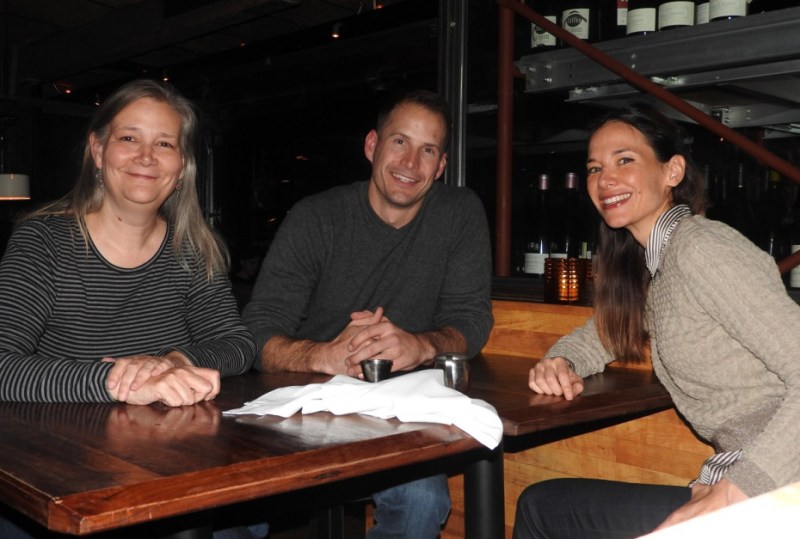 Above: Amy Hennig, Scott Probst (both of EA Visceral Games), and Jade Raymond of EA Motive in Montreal.