Sony’s GSN Games has a pretty big idea that it’s letting out of the bag today. The prize game company’s Sparcade app will let you play classic arcade games like Pac-Man and Tetris on mobile devices and allow you to win real money in contests of skill with your peers.

GSN figures that this kind of skill-based gaming, where you can wager some money against a friend in a duel, is legal in about 40 states. Fanduel and Draftkings thought they had that right as well, but a bunch of states came after the fantasy sports companies and classified them as illegal gambling. But GSN believes that the games it is using are clearly games of skill.

The other difference is that these are games people really want to play. GSN has struck licensing deals with Electronic Arts and Blue Planet Software for Tetris, Hasbro for Scrabble, and Bandai Namco for Pac-Man. More deals will come later.

The face behind this project is a familiar one to me. Greg Canessa, senior vice president and general manager of Sparcade at GSN Games, told me about Sparcade in an interview. A veteran of Microsoft Xbox Live Arcade, PopCap, and Activision mobile, Canessa joined GSN 2.5 years ago.

“It’s not often to be able to work on a completely new ecosystem, but I think we are onto something big here,” Canessa said. “It’s a transformative opportunity within mobile. It creates a new business model in the app store around competitive games for money.” 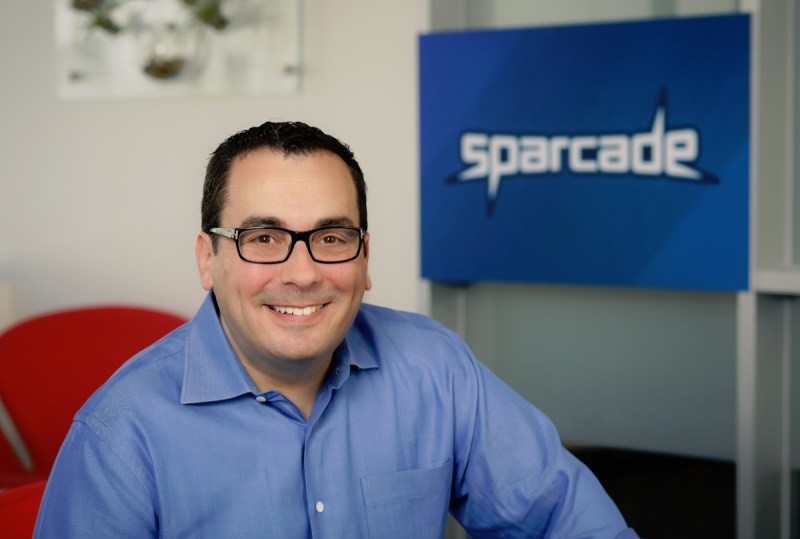 Sparcade is a new app and gaming community, and it’s an alternative to the free-to-play model where a lot of companies are struggling. Sparcade is setting itself apart from other efforts by concentrating on getting the world’s most popular games. Those include Pac-Man, Tetris, Scrabble, and GSN’s own Solitaire TriPeaks. They have all been redesigned to add a new level of competition.

Consumers will play games for real money or tokens against players matched by skill level. You can play against other real people in tournaments, either for tokens or money. It debuts first on iOS, and it will move to Android later. If you play with tokens, you can play for free. You can earn the tokens through play and by returning on a regular basis.

Canessa believes we have a “perfect storm of opportunity” for a platform like Sparcade. App stores are dominated by the same games month after month. In addition, the rise of esports has put players of competitive games on center stage with throngs of audiences willing to watch. These factors combined with the rapid mass adoption of mobile games make the time right for launching Sparcade, he said. Sparcade brings the thrills and excitement of competitive gaming to the masses, adding the element of skill to games they know and love.

Sparcade is a single destination app with all of the four initial games, each specially modified for skill play. It is wrapped in a social framework and meta game. It has leaderboards, tournaments, gifting, messaging, replays, and other things that drive social engagement and community. The games are currently in a closed-beta test.

You can pay cash entry fees for tournaments. You may bet $1, and the winner collects $2, less a fee for GSN. The fee isn’t set yet. GSN has operated skill games like this for 15 years, but Canessa believes this is a reinvention of skill games based on the properties involved.

“This about skill, not gambling, just like golf is a game of skill,” Canessa said. “The app stores didn’t embrace this in the past because they didn’t understand it. Now they are behind it. We have met with Apple for over two years and they have been aware of it every step of the way.”

Canessa thinks it will be popular because today’s new generation of gamers have no familiarity with the older games that snared so many players in the past. Rivals include Activision Blizzard’s King and GameDuell. But Canessa stressed that this offering is unique.

“This is the best in class games,” he said. “It’s not 500 indie games no one has ever heard of. And having money on the line is more interesting.”

Canessa said that the service will change over time and add more games and more tournaments. The games take three to five minutes to play, and the play is asynchronous, where players are matched and play the same game separately, and potentially at different times. The matchmaking puts players with similar abilities together.

“We’ve got a compelling vision, led with big brands, for games that people already know how to play,” Canessa said. “This is about creating a platform and an ecosystem.” 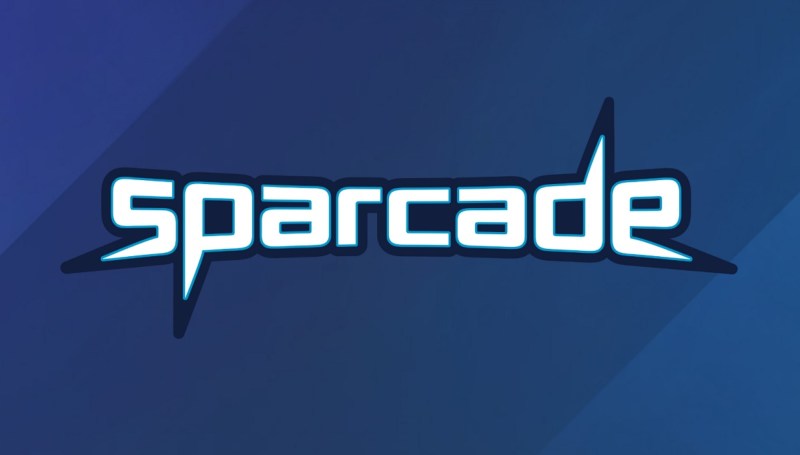