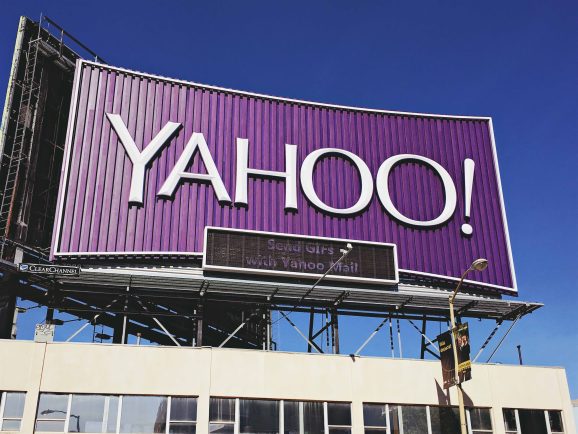 (Reuters) — Yahoo is set to put together a new shortlist of bidders for its core internet assets after several parties, including Verizon and AT&T, made second-round offers, people familiar with the matter said.

In a boon to the prospects of AT&T and other bidders in the auction, Verizon’s offer was at the low end of those received, despite the synergies it could benefit from thanks to its ownership of media unit AOL, one of the people said.

No committed financing was required for second-round bids, and Yahoo will assemble in the coming days a new shortlist of bidders from which it will solicit binding offers, the people said.

Earlier on Thursday, CNBC reported, citing sources, that Verizon’s bid of more than $3.5 billion was topped by multiple offers at or above $5 billion. It did not name the parties that made the higher offers.

A group led by a founder of Quicken Loans, Dan Gilbert, and backed by Berkshire Hathaway Chairman Warren Buffett also submitted an offer, one of the Reuters sources said.

While some buyout firms dropped out of the race over concerns about whether Yahoo’s internet assets would be viable as a standalone business, TPG Capital and a consortium of Bain Capital Private Equity and Vista Equity Partners Management made offers, according to the sources.

The sources asked not to be identified because details of the auction are confidential. Yahoo, Verizon, AT&T, TPG and Bain declined to comment, while Quicken Loans and Vista did not immediately respond to requests for comment.

Verizon, the largest U.S. wireless carrier, is primarily interested in Yahoo’s advertising technologytools, and has been examining how the other assets up for sale, such as search, mail and messenger, could be combined with the corresponding businesses of AOL, which it acquired last year for $4.4 billion, Reuters reported last month.

AT&T, which has been seeking to catch up with Verizon in advertising technology as it seeks to expand in mobile video offerings, has been working with an investment bank on its bid, according to one of the sources.

A sale of Yahoo’s internet assets would leave the company just owning a 35.5 percent stake in Yahoo Japan, as well as its 15 percent stake in Chinese e-commerce company Alibaba Group Holding Ltd <BABA.N>, which accounts for most of its value.

In December, Yahoo scrapped plans to spin off its Alibaba stake, after investors fretted over whether that transaction could have been carried out on a tax-free basis.

(Reporting by Greg Roumeliotis in New York, additional reporting by Liana B. Baker in San Francisco and Malathi Nayak in New York; Editing by Steve Orlofsky)