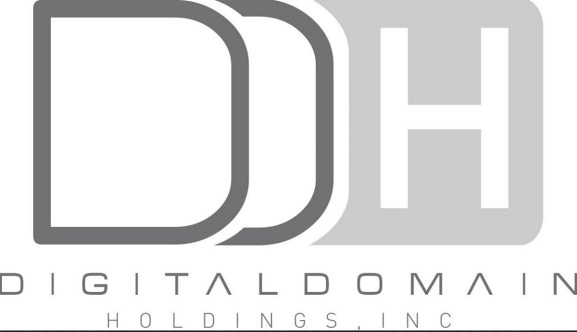 Digtial Domain is branching from special effects into games.

Hollywood and games are getting back together. Special effects house Digital Domain is branching out into games with the acquisition today of Digital Funk Machine, a game studio run by gaming veterans.

Playa Vista, Calif.-based Digital Domain Holdings, parent company of visual effects house Digital Domain, is going into games and VR. The move is part of an investment in virtual reality, which tech advisor Digi-Capital says will be a $30 billion market by 2020.

The company’s new Digital Domain Interactive division will be run by Jeremy Airey, who previously held roles at Konami, Midway, and Interplay Productions. Airey was the CEO of Digital Funk Machine, which made Major League Baseball games for Electronic Arts, and also worked on titles in The Sims, Tony Hawk, Monopoly, and Tiger Woods series.

Digital Domain wants to move further into content creation and virtual reality markets. With consumers having access to groundbreaking virtual reality platforms such as Oculus Rift, HTC Vive and the forthcoming PlayStation VR, the division wants to make thrilling VR experiences for people around the globe.

“It’s an exciting time at Digital Domain as we continue to build on our core business and expand into the rapidly growing world of virtual reality,” said Amit Chopra, executive director and chief operating officer of Digital Domain Holdings Limited, in a statement. “We have been working with the talented people at Digital Funk Machine for over a year and the creation of this new division could not start with a better foundation than Jeremy and his team. We are thrilled that Jeremy is joining the Digital Domain family as we look to the future, and bring to the world one-of-a-kind, groundbreaking virtual reality entertainment.”

“Digital Domain is known worldwide for their innovative and cutting edge artists who are always eagerly awaiting that next challenge,” said Airey. “It’s exciting and an honor to join that type of team as we dive into this adventure that is virtual reality entertainment.”