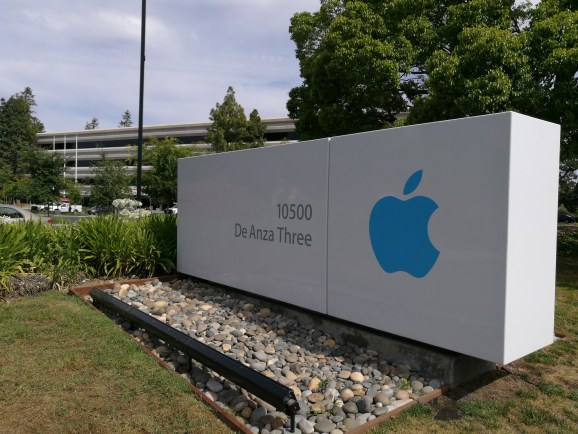 People are using devices that run unreleased versions of Apple’s big operating systems, iOS and OS X (which is reportedly set to be renamed MacOS), VentureBeat has learned. Apple is expected to unveil new versions of both operating systems at its 2016 WWDC developer conference, which kicks off on June 13.

The folks at Realm — a startup providing a database that runs on more than 1 billion mobile devices — are seeing the database used on OS builds that haven’t previously come out (in beta releases or in releases for the general public), in its anonymized usage logs.

On the OS X side, there’s a new version of 10.12, which would logically follow version 10.11, otherwise known as OS X El Capitan. The build is numbered 16A185, which indicates the first release of a major new OS version. El Capitan builds have been numbered 15A, 15B, 15C, and so on. Interestingly, this is not a new type of numbering system that would coincide with the release of a new type of OS to reflect a new OS name for Macs.

But then again, Apple could just change the branding of the desktop operating system without changing the way that it numbers builds.

On the iOS side, the devices are running version 10.0, following the 9.-releases of last year’s iOS 9. This is build 14A262, which would reasonably come out after the iOS 9 builds that start with 13A, 13B, 13C, etc. Clearly this is not just another iOS 9 point release. 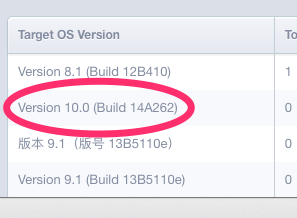 Above: An early build of iOS 10 in the wild.