The main keynote — where Apple will share the future of iOS, OS X, and Siri — kicks off at 10 a.m. Pacific (1 p.m. Eastern) in San Francisco, and you can stream it live via:

Follow along with us on Twitter during WWDC 2016 for the latest breaking stories. And in the meantime, here’s an overview of everything Apple may announce:

Above: Screenshot of Siri for Mac via MacRumors.

Better Siri: As Apple faces competition from Google and Amazon, our source says the company will start allowing third-party developers to integrate Siri into their apps. Such a move could make Siri more useful, enabling the service to do things like order a pizza, hail a car, or play a Spotify playlist.

Siri for Mac: Siri is coming to OS X, according to these leaked Siri for Mac icons and this story about Siri and Finder. 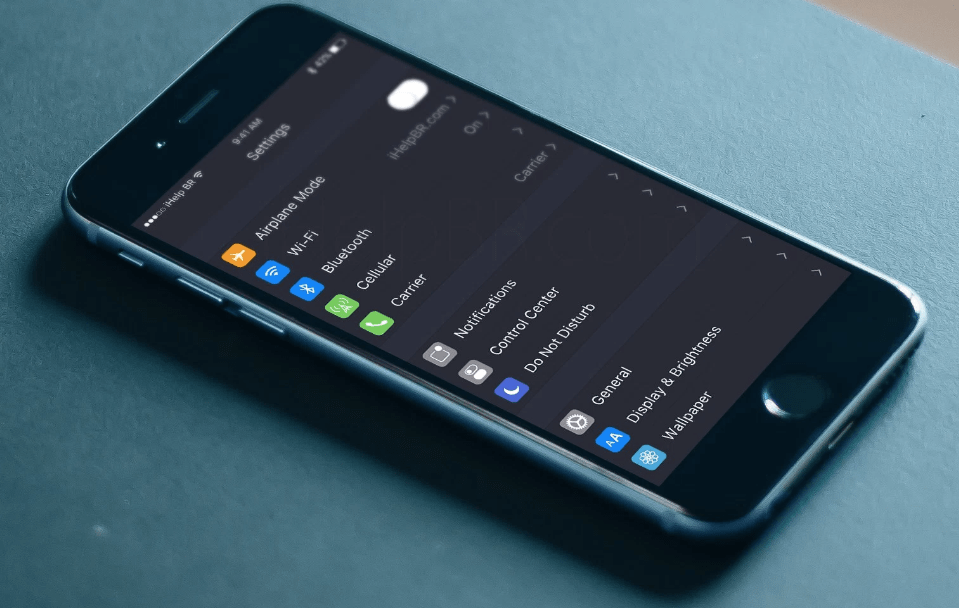 Design: MacRumors believes the next version of iOS may see noteworthy design changes, because “there hasn’t been a significant update to the look of iOS since iOS 7 was introduced in 2013.” There’s also talk that Apple has a “dark mode” in the works for iOS, as the WWDC site and iOS app both sport darker designs.

Apple Music: Apple is planning on “altering the user interface of Apple Music to make it more intuitive to use,” says Bloomberg.

iMessage: Apple may soon enable iMessage users to send each other money within the app via Apple Pay, according to 9to5Mac.

Photos: 9to5Mac also expects “big enhancements to Photos,” including a feature that lets you sketch on top of photos.

Above: Screenshot via Rob Hunt

MacOS: This one’s interesting. Official Apple documents found by designer Rob Hunt reference something called MacOS, which suggests that Apple plans to rebrand OS X. Such a change would bring the name of Apple’s desktop OS in line with the company’s other operating systems — iOS, watchOS, and tvOS — as others have pointed out. Other reports say the next version of OS X is codenamed Fuji; we don’t know if that nickname will stick.

Apple Pay / Touch ID: Apple is bringing Apple Pay to the web, according to Digital Trends. While this report stops short of saying whether the feature will work on Macs, a separate story from MacRumors claims that an update to OS X will enable iPhone owners to unlock their Mac via Touch ID. Perhaps the two features will work in tandem, considering Touch ID’s role in authenticating Apple Pay on mobile.

iTunes: Apple reporter Mark Gurman says the company “will show off a redesigned iTunes for Mac app at WWDC.” Gurman says the redesign “will launch in the fall with [OS X] 10.12.”

Apple TV: As VentureBeat’s Jordan Novet reported in May, Apple is developing its answer to Amazon’s Echo, and sources say that the device will be a revamped Apple TV. We do not, however, expect Apple to debut new TV hardware at WWDC.

tvOS: As we said above, we expect Apple to debut a new version of tvOS at WWDC, with expanded support for an improved version of Siri.

watchOS: Apple’s last big update to the Apple Watch’s software, watchOS 2, was unveiled last year at WWDC. It would make sense for the company to debut watchOS 3 one year later, but we’ve yet to hear any interesting watchOS rumors to include here. 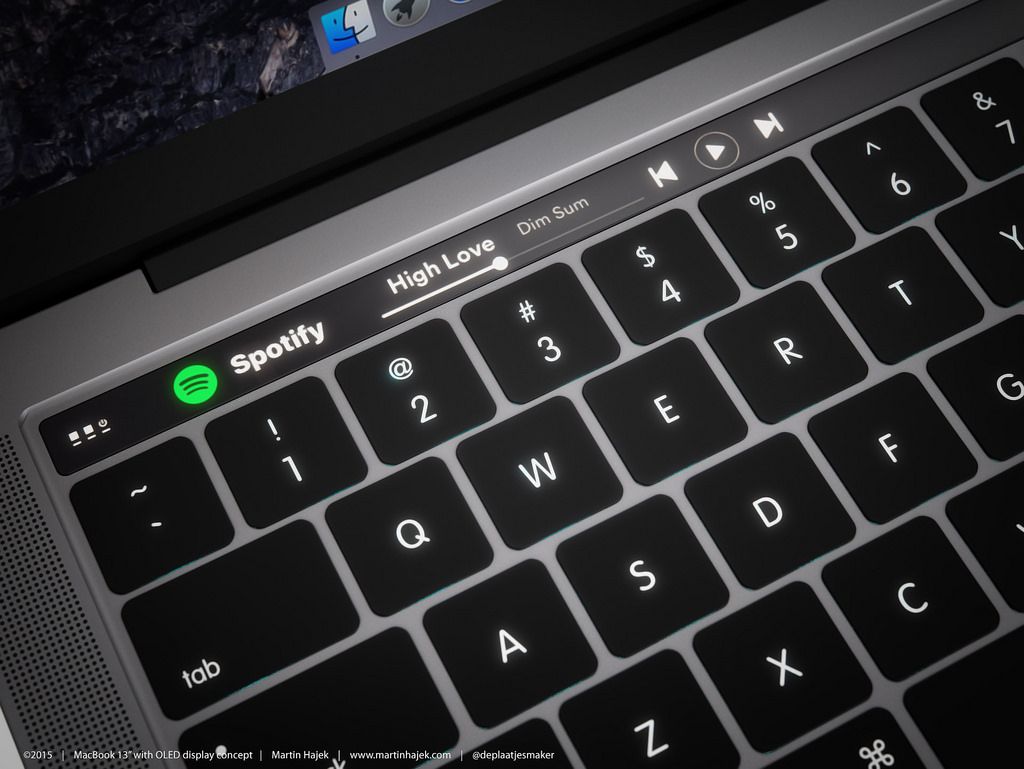 Xcode / Swift: We may see new releases relating to Xcode — the IDE that Apple developers use to make apps for iPhones, Macs, Apple Watches, and TVs — and Swift, Apple’s newish programming language.

New MacBooks / Pros: WWDC remains a mostly software-focused event. That said, changes to Apple’s MacBook lineup are reportedly in the works, and rumors of redesigned, thinner MacBook Pros are certainly intriguing, as are these (entirely unofficial) concept mockups.