At its 2016 WWDC developer conference in San Francisco today, Apple unveiled the next version of iOS.

The 3D Touch capability in newer iOS devices is becoming far more capable. You’ll be able to touch on items on a redesigned lock screen, and you can do more when you push down on specific app icons.

Notifications have been redesigned. So has the Control Center, with changes specifically coming to its music controls. You’ll be able to do things with connected-home systems through a new Home app that’s integrated into the Control Center, as well as the lock screen.

But now iOS is getting something that has only been available in some Android devices: raise to wake. It’s just like it sounds — the display turns on and the lock screen activates when you raise your iOS device in the air.

This is just as you would expect for Apple’s annual developer conference — now developers will know what will be possible for current and future applications. Meanwhile, users can get a taste of what they’ll get when they upgrade (or switch from another platform).

Here’s a rundown of some of the other features of the upcoming iOS release that will distinguish it from its predecessor, iOS 9:

Above: The next version of the Photos app.

Above: The new Apple Maps. 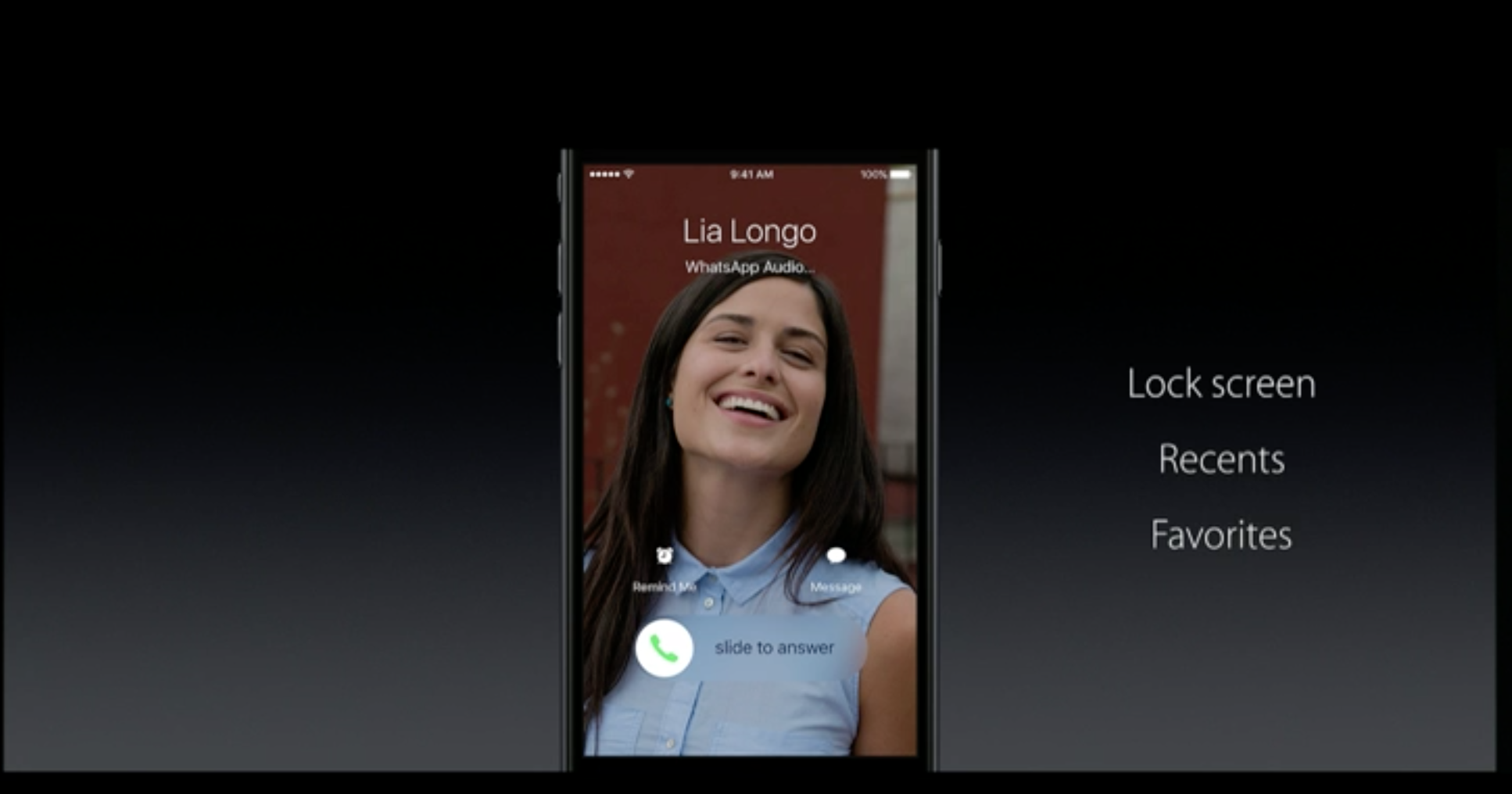 Above: The new look for phone calls in the Phone app.

Above: The upcoming version of iOS will include the ability to turn certain words into emoji automatically.

Above: Multiple people can collaborate in the new Notes app.

The developer preview of iOS 10 available today. It will become available in beta in July and as a free upgrade in the fall.

As for device support, iOS 10 will be rolled out to iPhone 5 and later, all iPad Air and iPad Pro devices, iPad 4th generation, iPad mini 2, and later, and the 6th-generation iPod touch, Apple said in a statement.