War has moved into the solar system.

Call of Duty: Infinite Warfare is set in space, after Earth expands into the solar system. Video game publisher Activision showed off more of the gameplay in zero gravity today at the Sony press event, a lead-in to the Electronic Entertainment Expo trade show this week in Los Angeles. The presentation should go over well with a community of 40 million monthly active users excited about the next installments in the annual franchise, which has generated more than $15 billion over the past decade.

The demo started with a space pilot on a base. He takes off into space at the helm of a twin-seat space fighter, and he finds a gigantic space battle going on. He lands on the deck of a ship and uses a grappling hook to move around from spot to spot. All the while, he takes out enemies with precision.

He uses homing grenades and other high-tech weapons to dispatch the space-suited defenders. The battle is familiar to Call of Duty players once he breaches the ship and moves inside. The action is intense, but he methodically dispatches the enemies and secures the spaceship. It’s heavy-duty action, both in space and inside a spaceship.

The game will take Call of Duty fans into space battles as humanity expands into the solar system in the future. But Activision is being careful in describing it as a military shooter at heart, not a sci-fi game. 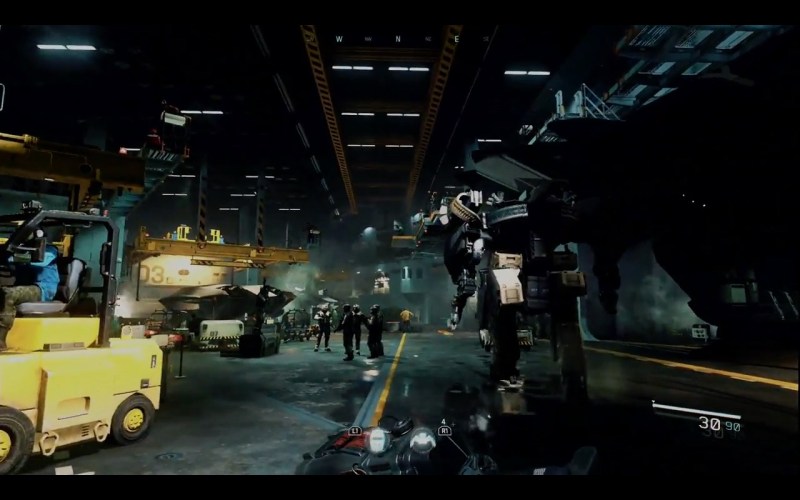 On top of that, Activision is launching a remastered version of Call of Duty 4: Modern Warfare, the Infinity Ward title that debuted back in 2007. That game will be included in the deluxe edition of Infinite Warfare when it debuts on November 4.

Infinity Ward will have had about three years to work on the game by the time it ships, as owner Activision now has three studios working on the game — including Sledgehammer Games (maker of Call of Duty: Advanced Warfare) and Treyarch (creator of last year’s Call of Duty: Black Ops III). The three studios have each created separate Call of Duty universes with their own storylines, and they alternate new releases. 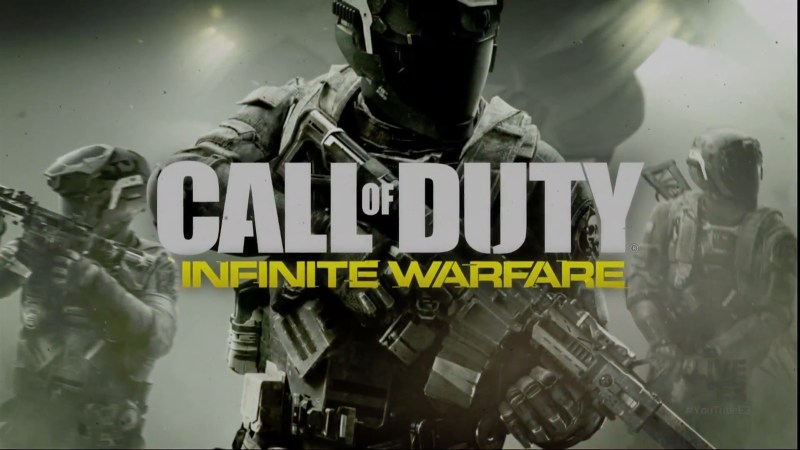