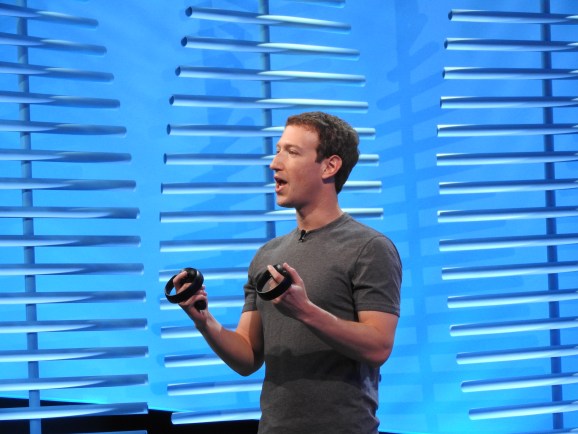 Your hands are about to joing you in Oculus’s virtual worlds.

The Oculus Rift VR headset’s Touch controllers are launching later this year, and now the Facebook subsidiary is running down some of the games you can expect. The company is promising 30 games will work for the Touch, and that includes 20 new games that are totally new. The other 10 are previously released VR titles that will get updates to work with the controllers. The Touch controllers are a pair of handheld devices that track the location of mitts in 3D space. It can also tell what you are doing with your fingers, which is something that not even the HTC Vive is capable of.

Here are some of the Touch launch games:

Oculus posted a teaser video that shows off some of the games in action. Check it out:

The Touch is important to Oculus for a number of reasons. It delivers on a promise the company made prior to the Rift release about the potential for VR with full motion control. This will also give Oculus Rift more parity with the HTC Vive, which is bundled with its own motion controls.

But most important, Touch will give Oculus the chance to reset its status with fans. Many gamers are upset with the company for some of its policies regarding exclusive releases as well as for failing to ship hardware in a timely fashion. If Touch’s launch goes smoothly, Oculus could make some people forget and forgive any past transgressions.