Ubisoft is one of the first companies to announce a title for the upcoming Nintendo NX game console, which launches in 2017.

The French game publisher’s Just Dance 2017 will ship on a variety of platforms, including the NX, said Xavier Poix, managing director of Ubisoft France, during a press event. Just Dance is one of Ubisoft’s most important franchises, with more than 60 million units shipped to date. It was particularly successful on Nintendo’s Wii console years ago.

“We will have new machines, new technologies, new ways of interacting and engaging with our players,” said Yves Guillemot, chief executive of Paris-based Ubisoft, speaking at the press event. 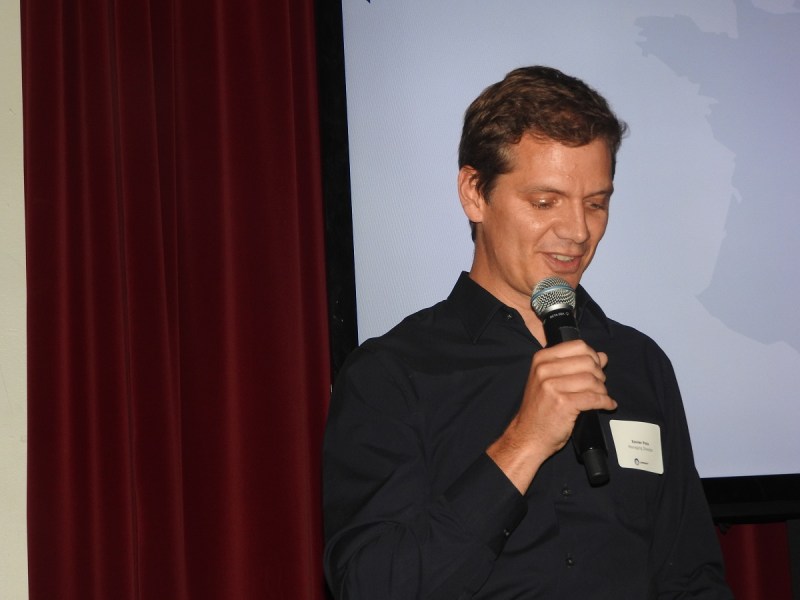