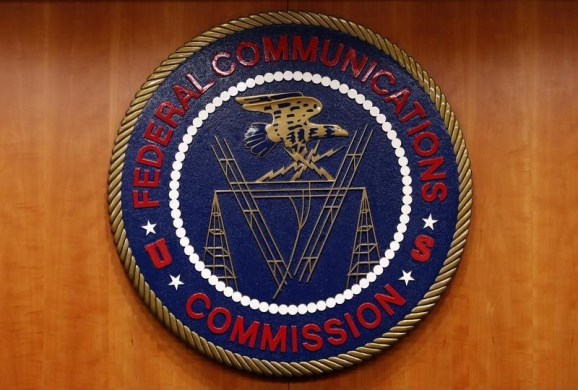 Today the U.S. appeals court in Washington, D.C. upheld the Federal Communications Commission’s 2015 decision to classify the internet as a public utility and preserve Net Neutrality.

The FCC’s ruling, backed by the Obama administration, made it illegal for ISPs to create internet fast lanes, ensuring (theoretically) that no single website or service could receive, or pay for, preferential treatment.

Verizon and AT&T basically lost their minds when this happened.

And so ISPs, outraged by the FCC’s decision, said they would take the issue to court. They did — and then today they lost. But as Politico points out, the case may land in the hands of the Supreme Court next.

Until then, here’s FCC chairman Tom Wheeler’s statement on the ruling:

Today’s ruling is a victory for consumers and innovators who deserve unfettered access to the entire web, and it ensures the internet remains a platform for unparalleled innovation, free expression and economic growth. After a decade of debate and legal battles, today’s ruling affirms the Commission’s ability to enforce the strongest possible internet protections – both on fixed and mobile networks – that will ensure the internet remains open, now and in the future.

We have always expected this issue to be decided by the Supreme Court, and we look forward to participating in that appeal.