The Electronic Entertainment Expo (E3) 2016 show is officially over. The event drew more than 70,300 video game professionals, press, and fans to the Los Angeles Convention Center and the nearby E3 Live event (a new event just for fans).

But you can relive it (or see what it was like if you didn’t attend) through our photo gallery. We captured all of the major events from Sunday through Thursday. We walked the 500,000 square feet of exhibits and snapped our pictures.

One thing that was notably different from past years was that there were very few booth babes, and none of them were dressed in really risqué outfits. The games were also full of strong female characters who were fully clothed, with outfits that fit the roles in the games. The 1,600 titles on display reflected more diversity that the industry showed in the past. That’s a sign of change in video games. 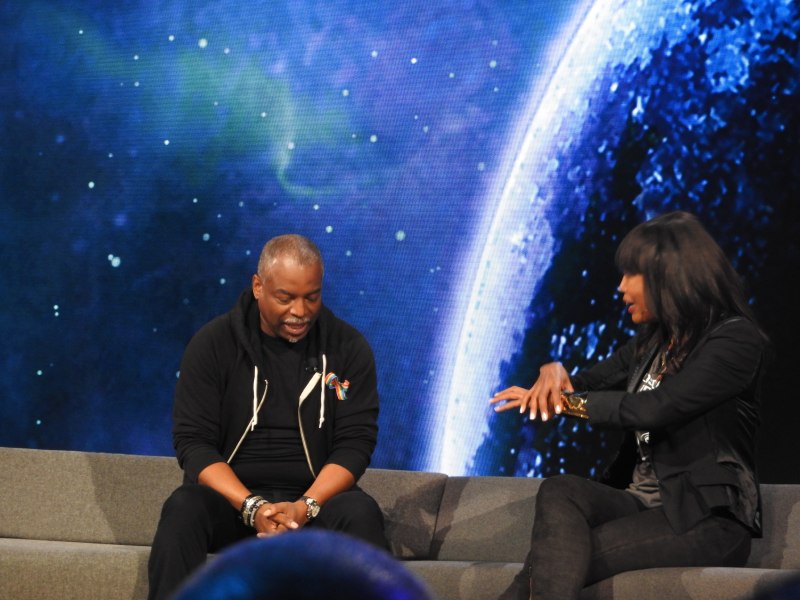