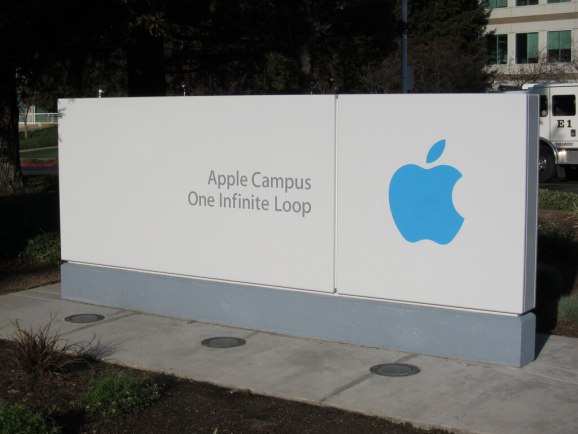 A new startup called SnapRoute is playing in the world of open-source software for networking hardware in companies’ data centers. It’s notable because more than half of the team once played important roles inside Apple, managing its data center networks, and now the startup is working with the likes of HP and Facebook.

There have been other open-source networking software releases in the past — including OpenDaylight, Midokura, and Big Switch’s Project FloodLight — that could let networking engineers program and manage networks without being locked into expensive software from vendors like Cisco. Nicira was doing something like this before it got acquired by VMware, although it wasn’t open-sourced. But SnapRoute is different.

“One, this is all open-source, and two, everything else sucks. None of the products are that good,” John Vrionis, a partner at Lightspeed Venture Partners who has invested in SnapRoute, told VentureBeat in an interview.

But there’s another important thing about this startup — the pedigree. The team has operated networks at web scale, working on Apple products like Siri, Maps, and iMessage, according to the “our story” page on SnapRoute’s website. You can’t say that about every networking startup that has popped up in recent years. “These guys built a product designed for and based on experience from one of the premier networks in the entire world,” Vrionis said.

So it’s no wonder the team’s technology has been attracting attention. HP will offer SnapRoute’s FlexSwitch software on top of the OpenSwitch network operating system, according to SnapRoute’s “our story” page. For now, the startup is just focusing on getting adoption of the open-source software. Commercialization, potentially by selling access to enterprise-focused features, will come later, Vrionis said.

SnapRoute started in 2015 and is based in Palo Alto. Around 20 people work there, Vrionis said. The startup has raised $4.5 million from Lightspeed as well as Nick McKeown.

Update on October 18: Corrected the spelling of Baldonado’s name.